The Helpmann Awards, aka Australia's version of the all-singing all-dancing Tonys, took place over two nights this year with the main, glitzy red carpet held on Monday night at the Capitol Theatre. 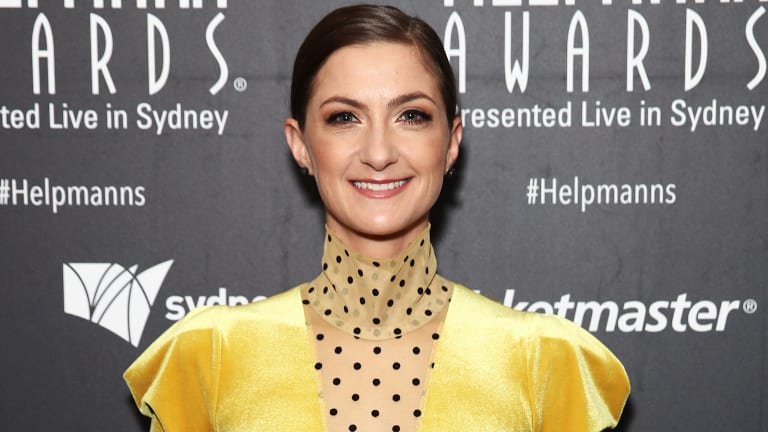 Esther Hannaford with the best actor award for Beautiful: The Carole King Musical at the Helpmann Awards on Monday.

On a night with less entertainment than in previous years, the hilarious, opening number by Priscilla Queen of the Desert was among the highlights.

The running joke of the night was the award-winning no-shows, leaving co-host Anne Edmonds asking halfway through: "Didn't anyone show up?"

Maybe organisers might consider comedian and nominee Urzila Carlson's suggestion for next year: "If you're not there it's a redraw." 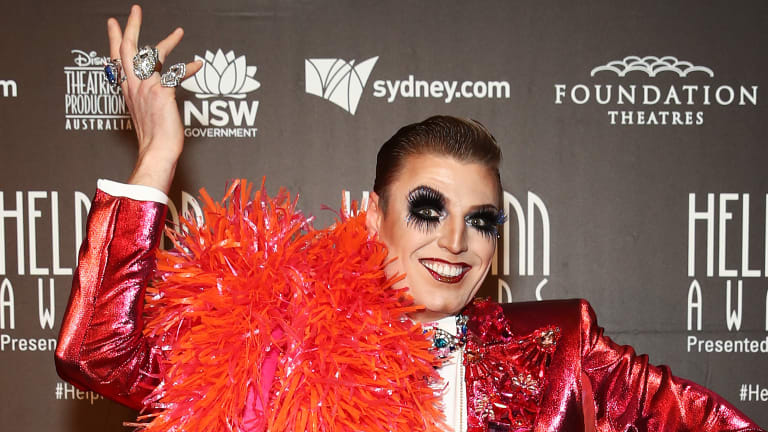 Reuben Kaye at the Helpmanns.

The most famous absentee was Paul McCartney, who was awarded Best International Contemporary Concert for his One On One world tour that arrived in Australia last December.

The former Beatles frontman appeared by video saying he was "very chuffed" with his gong.

Post-show, VIPs wandered up George Street to Town Hall, where the alcohol flowed and the after-party continued into the wee hours.

A DJ provided the entertainment with a short interval from someone who decided to jump on the pipe organ for a rendition of Phantom of the Opera. Only at the Helpmanns. 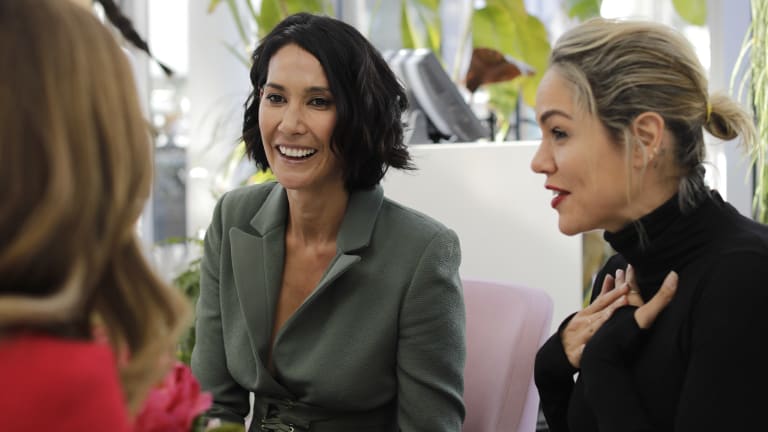 Lindy Klim and Leah Simmons at the launch of Peanut at The Botanica, Vaucluse, on Tuesday.

Dubbed the Tinder or Bumble for new mothers, the Peanut app has finally landed Down Under.

Lindy Klim, mother-of-four, was given the honours of hosting its launch lunch at The Botanica, Vaucluse, on Tuesday afternoon, with a whole host of mothers in attendance, including Laura Csortan, Jules Sebastian, Lisa Wipfli and Amber Sherlock.

The app connects new mothers who feel lonely, and allows them to ask questions, share advice and  form friendships.

It's been heralded as so good, even Hollywood A-lister Ashton Kutcher's venture capital firm has invested in it. 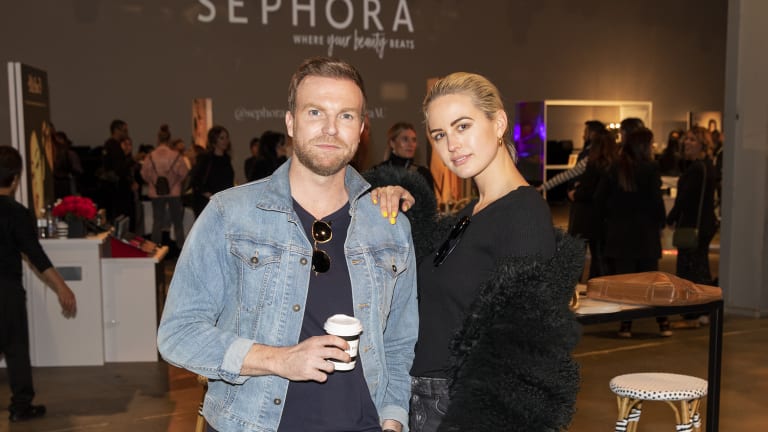 If heaven really is a place on earth, then Social Seen found it in what looked like the back of a warehouse building in Alexandria on Tuesday morning.

Sephora Australia held its bi-annual Exclusive Brands Showcase at The Venue where more than 40 brands, including IT Cosmetics, Givenchy and Dior Backstage, showcased their new and exclusive products to beauty influencers and VIPs.

Even though celebs would have free products coming out of their ears, Jesinta Franklin and DJ Tiger Lily were spotted getting amongst it and going home with gift bags larger than themselves.

As seen on Sundays in The Sun-Herald's S magazine.

Do you have a Sydney social event coming up? Email amy.croffey@fairfaxmedia.com.au.