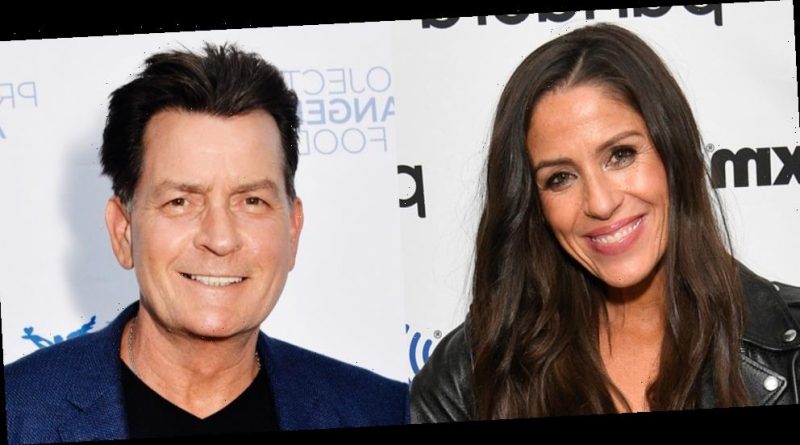 Soleil Moon Frye has a new documentary on Hulu called Kid 90 and she reveals in it that her first consensual sexual experience was with Charlie Sheen.

The Punky Brewster actress, now 44, refers to Charlie as her “Mr. Big,” just like the love interest of Carrie Bradshaw in Sex and the City.

In the documentary, Soleil reads from a journal entry she wrote on December 18, 1984.

“It’s been the most strange and incredible day ever,” she wrote about Charlie. “He’s somebody I’ve had a crush on for years. He’s a person that intrigues me and excites me.”

Soleil said that Charlie was “so kind and loving” to her and that they remained friends through the years. When they were together, she was 18 and he was 29.

During an interview with USA Today, Soleil elaborated on their relationship. She said, “He was really kind to me, and I can only speak to my experience and my story with him. In opening the diaries and reading back the diary entries, it was very sweet and he had been really kind to me and treated me really beautifully. And for all these years afterward, in some of the most pivotal moments in my life, has checked in and (lent) his support.”

In the documentary, Soleil revealed she had a non-consensual sexual experience when she was 17.

The new Punky Brewster revival series answers the question about what happened to the character’s mom!