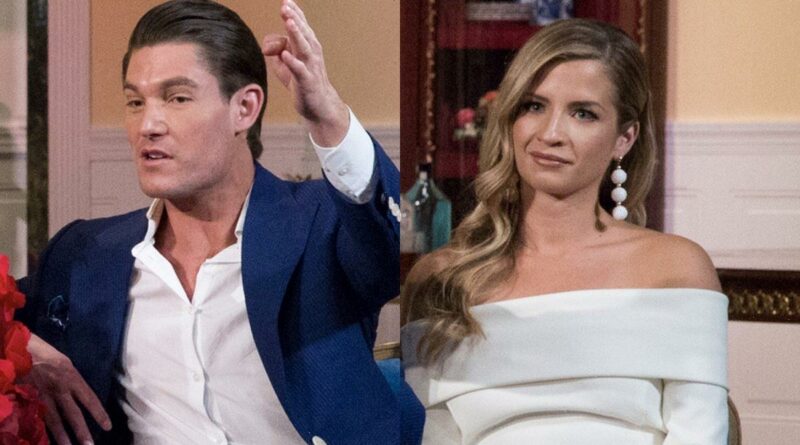 Naomie Olindo confirmed that she would be returning to Southern Charm Season 8. The Bravo star quit after season 6 and has claimed she had to “beg” to come back to the show. With Olindo coming back to the show she will inevitably share scenes with her ex-boyfriend Craig Conover. The entrepreneur is now teasing her chemistry with Conover ahead of the new season of the reality series.

Are Naomie Olindo and Craig Conover getting back together?

Olindo was introduced to Southern Charm viewers after becoming Conover’s girlfriend. The couple showcased the ups and downs of their relationship that unfortunately ended up with a breakup. However, Olindo would soon find love with Metul Shah and fans were able to see this romance blossom during season 6 of the show. Olindo quit the series after the latter season and is now returning after her split from Shah.

Some nostalgic fans have brought up the idea that Olindo and Conover could rekindle their relationship. Fans don’t need to get too excited about this idea as Conover is dating his Winter House co-star Paige DeSorbo.

“Oh, my God, yeah. He’s dating someone who I really like. Paige is great,” Olindo said during an interview with The Skinny Confidential Him & Her podcast.

Olindo shut down the idea of dating Conover again but said that there is chemistry between the former couple adding, “I mean, I don’t know how to answer this. You’ll just have to watch the show, I guess. I aired it all out on there.” 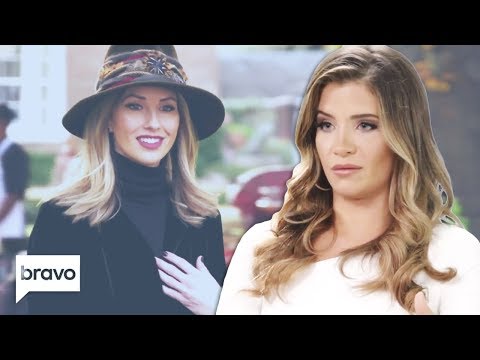