The Sports Emmys held its first in-person ceremony since 2019 on Tuesday night, and NFL Live and ESPN went home with the most wins by program and network, respectively. After tying for the lead last year, the NFL Network program snapped up four trophies to top NBC Sports’ Beijing Winter Olympics coverage (three).

ESPN’s NHL on ESPN, which was revived last year after the network regained TV rights to the National Hockey League, and CBS Sports’ The NFL Today were the only other shows to score multiple statuettes. ESPN’s E60 won again for Outstanding Journalism for its 19th Sports Emmy since 2010. 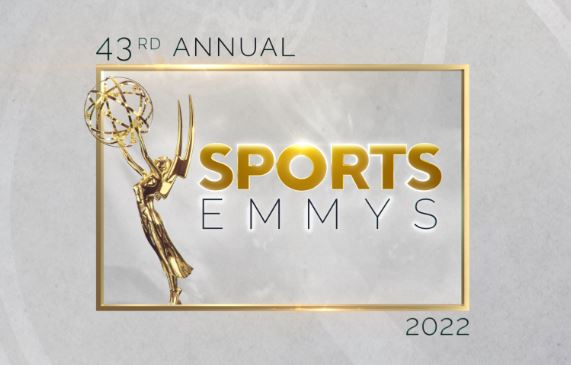 Check out the full winners list for the 43rd annual Sports Emmys here and a list of wins by network and network group here.

Lesley Visser finally was honored Tuesday as the first woman to receive the Sports Emmys’ Lifetime Achievement Award. The National Academy of Television Arts & Sciences had announced her as the recipient in February 2020 — weeks before the Covid pandemic took hold. The groundbreaking sportscaster is in six different Halls of Fame.

“The challenges these talented sports professionals have overcome to deliver exciting, entertaining and innovative coverage of the world of sports these last two years during a worldwide pandemic is extraordinary,” NATAS president and CEO Adam Sharp said.

The trophies in 47 categories were handed out at Jazz at Lincoln Center’s Frederick P. Rose Hall in Manhattan.

Depp Returns To Stand In Effort To Rebut Heard’s Claims: How To Watch