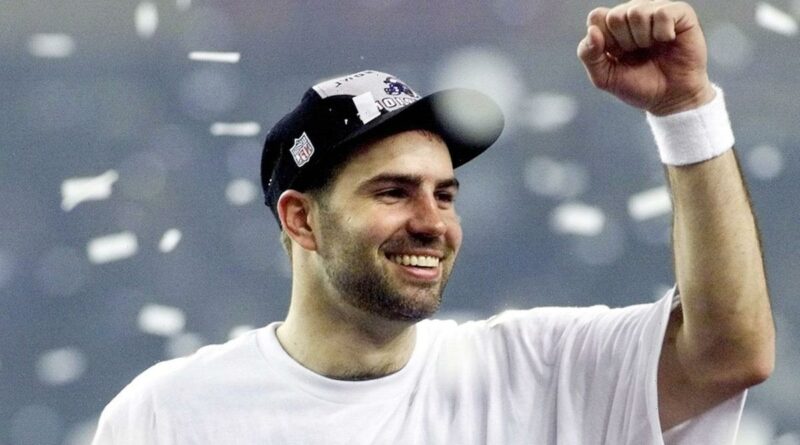 Iowa born athlete Kurt Warner was thrust into the spotlight his very first year as a starting quarterback for the St. Louis Rams as he led the offense on what was called “The Greatest Show On Turf” … which culminated in their win over the Tennessee Titans (23-16) at Super Bowl XXXIV and even scored Warner the honor of being named Super Bowl MVP.

Warner’s success was so inspiring his story was made into a film in 2021 called ‘American Underdog.’