Stacey Solomon, 30, and Joe Swash, 38, welcomed their first baby together last year and if a social media game is to be believed, they could be tying the knot this year. The couple sat together at home to find out the results of the game, which predicts what Instagram users will be doing in 2020.

Stacey and Joe both received the same answer, that they are set to get married.

The Loose Women panelist celebrated the news, as she gasped and exclaimed: “Yes! That’s the best one ever!”

However, her Dancing on Ice star beau seemed concerned about the revelation, as he looked pretty terrified in response.

Stacey then jokingly captioned the video: “He’s just walked through the door and he’s fumin.”(sic) 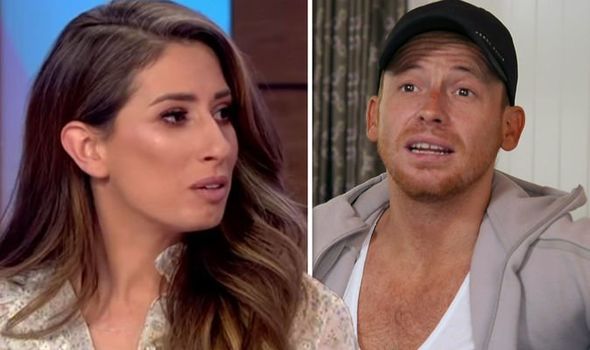 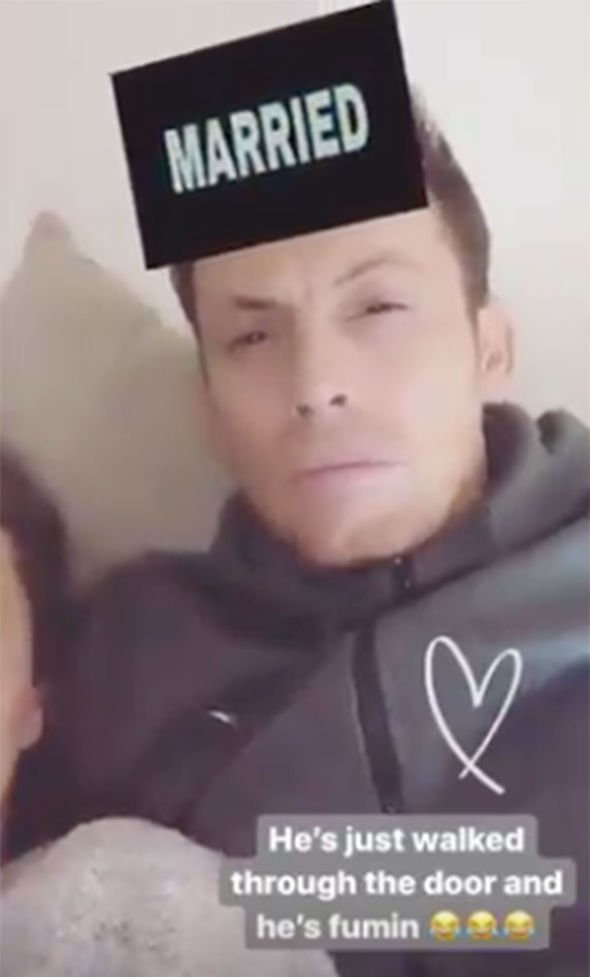 Fans speculated about the pair getting engaged when they went on a family holiday to the Maldives with their son Rex and Stacey’s boys Zachary, 11, and Leighton, seven, last year.

Posting about the trip at the time, Stacey said she “had the best night with my favourite humans” and gushed about how much she loves her boys.

In spite of fans’ hopes for Joe to pop the question, Stacey returned from the holiday without a ring on her finger.

The former X Factor star previously admitted she “wasn’t bothered about getting married”. 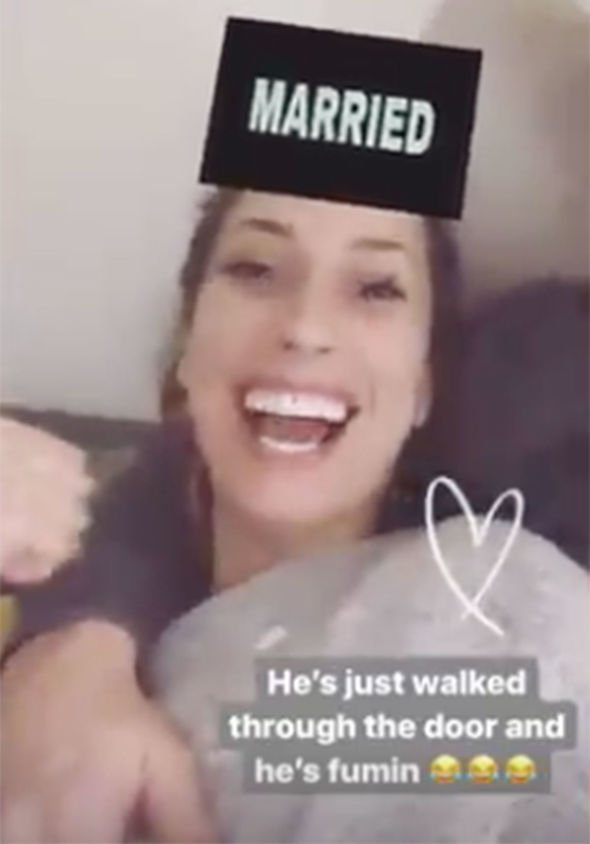 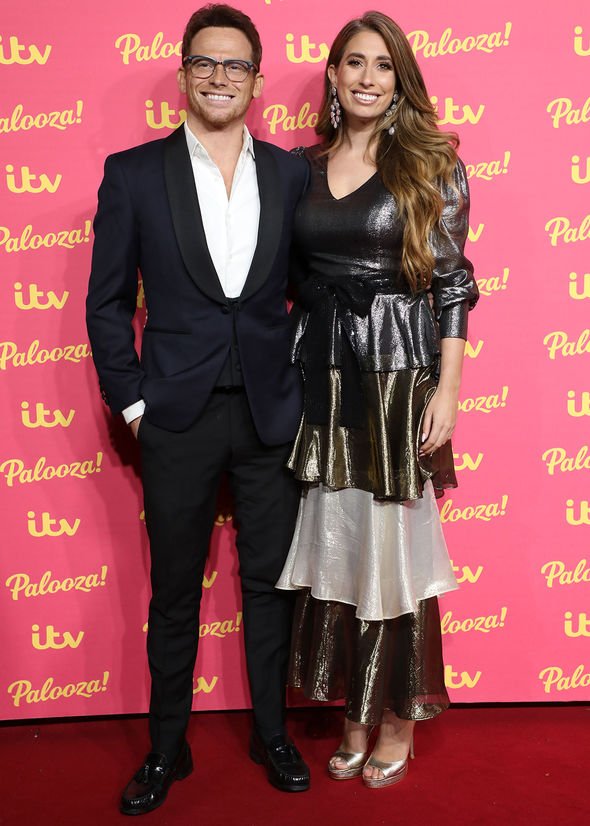 Stacey told new Magazine: “I want an engagement ring, but I’m not bothered about getting married.

“Neither of us are! I have those weird preset ideas that I should get married and have a big white dress but it’s not the be all and end all. We have our family, we’re together, we’re practically married in our opinion.

“That piece of paper for us isn’t something we feel we need right now.”

Elsewhere, Stacey has been accused of “copying” her friend and cleaning expert Sophie Hinchcliffe.

The TV personality has been impressing her 2.7 million Instagram followers with her “tap to tidy” organisational skills recently.

However, some social media users have spotted similarities between their cleaning tips.

Another claimed Stacey was trying to “compete” with Sophie, writing: “Mrs Hinch is the queen of clean and nothing or no one will compete so stop trying Stacey #LooseWomen.”

Others gushed over the duo instead, with a fan suggesting they should have their own show in response to one of Stacey’s tweets, which read: “I would LOVE to go around to peoples houses and organise! There’s got to be a show in that right?”(sic)

One of her followers excitedly replied: “You can organise and Mrs Hinch can clean! ‘Get sorted with Stacey and Sophie’.”

Another fan added in reference to the “tap to tidy” craze: “Look on Stacey Solomon Instagram stories.

“I think it’s only her and Mrs Hinch really but just saying…. It’s kind of annoying but satisfying to press.”