Home » Celebrities » Stacey Solomon opens up about breastfeeding in front of sons: ‘They don’t bat an eyelid’

And, just a few weeks after giving birth, Stacey Solomon is as honest as ever about the realities of motherhood.

The 29-year-old took to Instagram on Tuesday to share a sweet snap with her kids, which showed her “sat playing with them whilst milking myself”.

In the heartfelt caption, she discussed the pride she felt for her sons, who don’t “bat an eyelid” when she has to “whack” her “boob out every hour”.

Taken from above, the shot showed the mum-of-three wearing a white bra with milking devices attached.

Sat on the floor, she was busy constructing a bright blue aircraft with her eldest son Zachary, aged 11.

She said: “Trying to get a bit of one-on-one time with my big baby today in between feeds.”

Before adding: “Feel like I’ve neglected the boys over the last few weeks trying to get into a feeding pattern.” 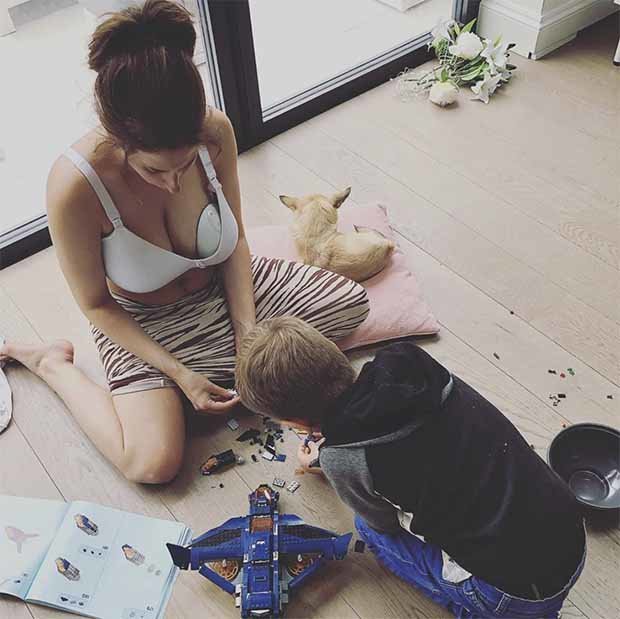 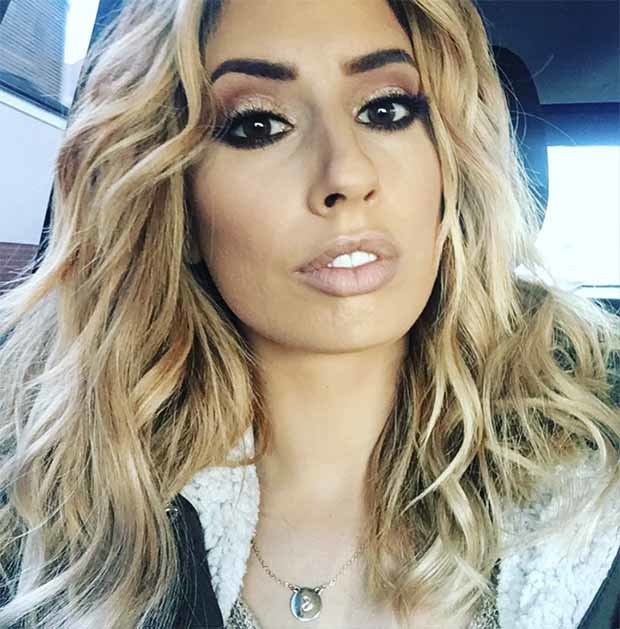 Opening up to her social media following, Stacey revealed that she felt slightly intimidated by the idea of leaving the house and “interacting with other humans”.

The former X Factor contestant then reached out to fellow mums to ask whether her struggle to adapt to breastfeeding was normal.

Her loyal followers took to the comment section to pass on a few words of wisdom and congratulated the Dagenham-born lass on her honest approach to parenting.

One said: “You’re doing great! I loved not leaving the house for weeks…” 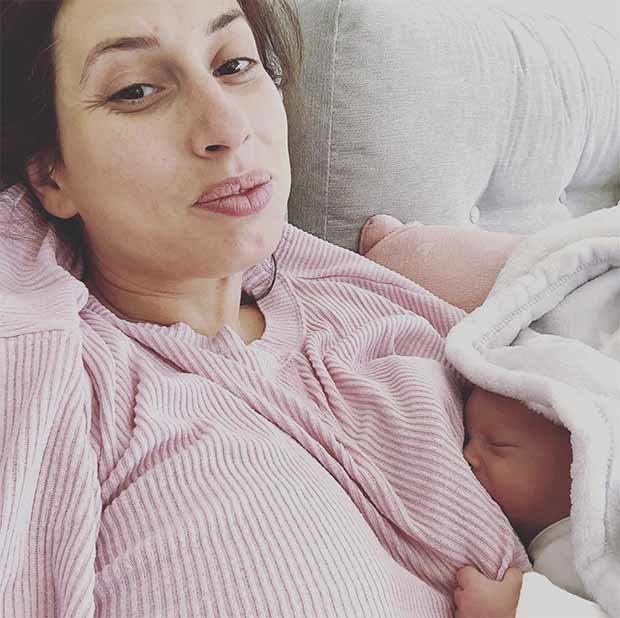 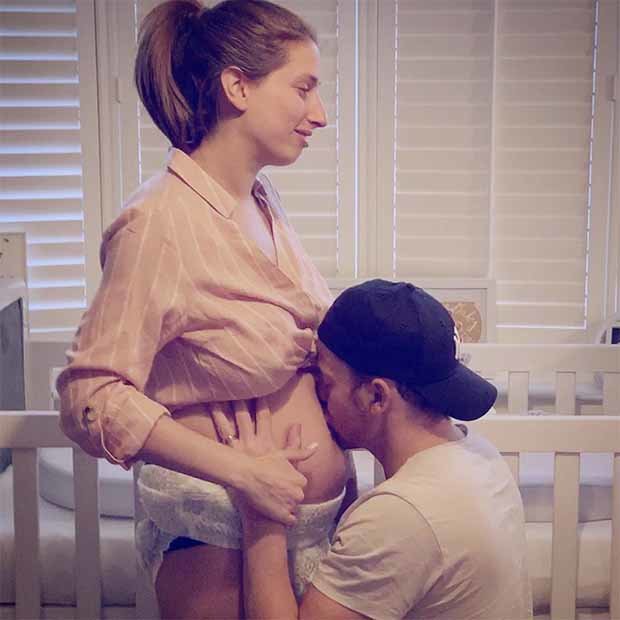 A second added: “Love how open and positive you’re being about breastfeeding!”

And a third remarked: “Stacey, you are amazing!”

Hopefully, new-dad Joe Swash will be on board to help her adjust to life post-pregnancy, now that their bundle of joy has finally been born.