Celebrity Gogglebox favourite Stacey Solomon, 30, has returned to social media after announcing her decision to quit posting for a day yesterday because she felt “lethargic”. The mum-of-three delighted her 3.4 million Instagram followers with a comeback to the platform this morning, as she shared some adorable snaps of her and boyfriend Joe Swash’s son Rex spending time with her pet dog Theo.

Stacey admitted she “couldn’t cope” with the sweet moment while watching her baby cuddling up to the pooch in his bed.

The Loose Women panellist shared a video of Rex sitting next to a sleepy Theo and gushed: “Are you chilling in there you two?

“Is that nice? Nice and comfy? Is it morning nap time maybe?”

She wrote alongside the clip: “I got Theo a new dog bed and it looks like Rex has found his new favourite spot.” 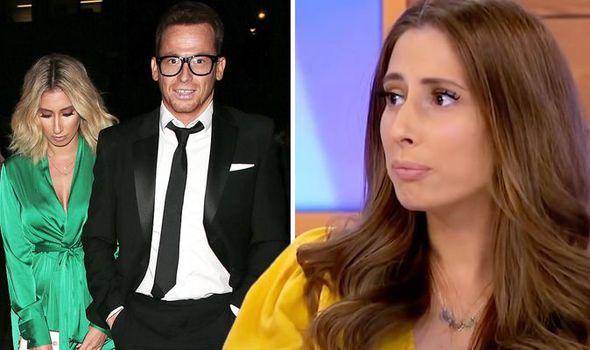 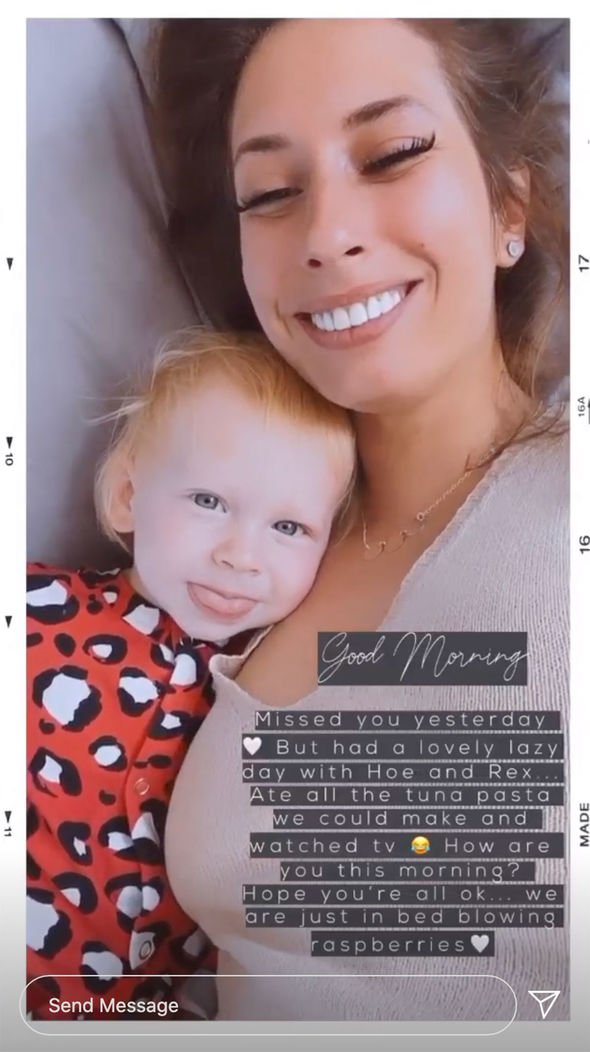 Stacey then posted a picture of the duo and captioned it: “I can’t cope with these two this morning.”

Earlier today, the television personality told her followers that she had “missed them” during her break from posting.

Alongside a video of her and Rex blowing raspberries together as they snuggled in bed, Stacey wrote: “Good Morning. 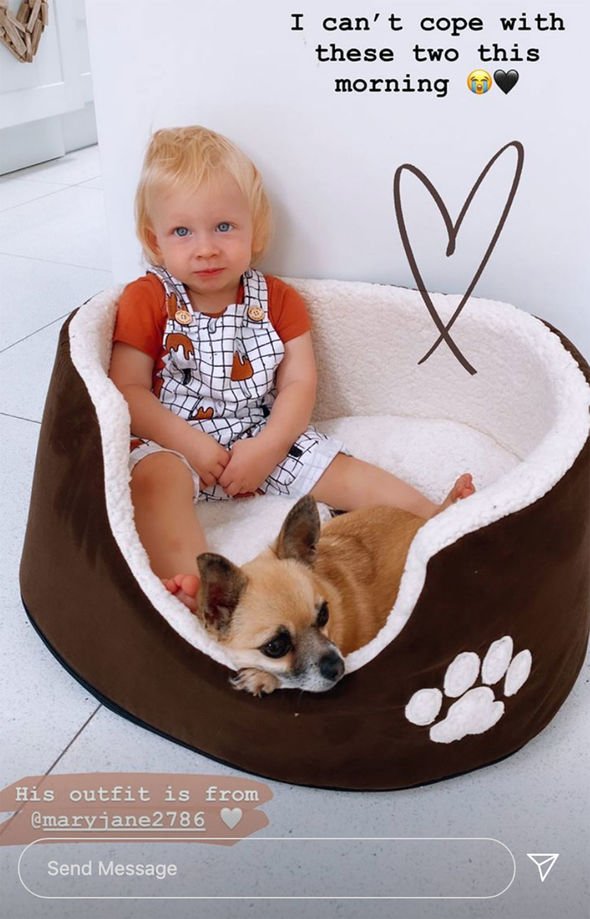 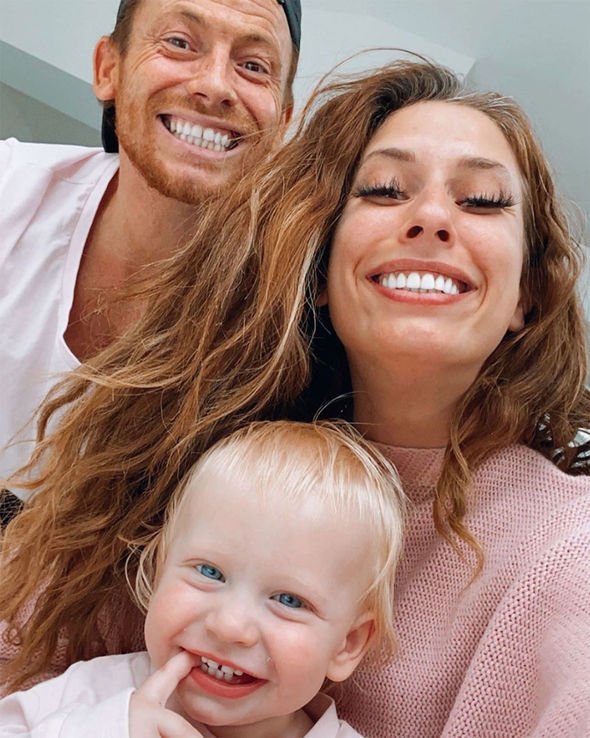 “Ate all the tuna pasta we could make and watched TV.

“How are you this morning? Hope you’re all ok… we are just in bed blowing raspberries.”

Stacey’s family admission comes after she announced she would be taking a day off on Saturday.

She revealed she was enjoying a “lazy morning” with her youngest son and at the time and wouldn’t be sharing any content.

Stacey explained: “I feel a bit lethargic today, I’m going to have a phone in the draw day and eat everything in the house.

“Whatever you’re doing today I hope you have a lovely day.”

Elsewhere, Stacey informed fans that she was taking every precaution to ensure her kids remained safe in the heatwave last week.

The creative star showed how she had created an “igloo” for Rex to watch TV and stay cool.

Inside the “igloo” the former X Factor contestant had set up several fans to blow fresh air on to her son.

Stacey assured Instagram users however that she was taking child safety seriously.

She wrote alongside the snap: “Don’t worry Susan.

“I’ll be accompanying him at all times and will not let him near the fans.”