Star Jones is joining Fox’s “Divorce Court” as a judge beginning in September. She will preside over all cases brought to mediation, ranging from divorce court proceedings to other domestic disputes.

He continued, “Beginning next season, Star Jones will bring her life experiences, her knowledge as a litigator, and her forceful personality to that storied bench. She aspires to make the show more meaningful, more interactive, and more impactful for the couples and we can’t wait.”

Jones brings to the bench years of experience as a former prosecutor and later, senior assistant district attorney. She’s also served as a legal correspondent on NBC’s Today and Nightly News, as well as for MSNBC, CNN, Court TV, TruTV, and Inside Edition. 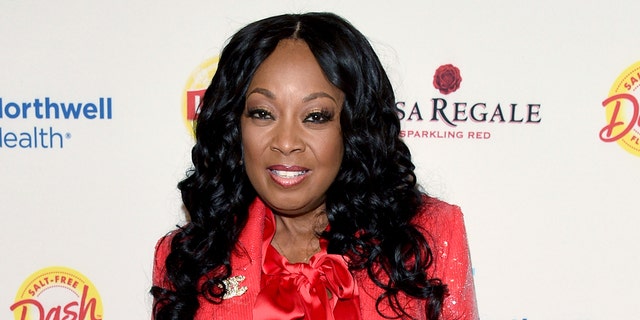 Jones presided over her own court in 1994’s “Jones & Jury.” The show was canceled after one year but she became the first Black person and female to serve as a TV arbitrator.

“Before I was the legal correspondent for NBC News covering high-profile trials and conducting exclusive jailhouse interviews, I spent six years in a Brooklyn courtroom as a NYC homicide prosecutor and assistant district attorney,” said Jones in a statement. “Since the beginning of my TV career, it’s been my mission to serve as a voice for the voiceless; and after more than 30 consecutive years on television and in people’s homes, that remains true.”

She added, “As a fan of television’s longest-running court show, I was honored to be considered to take over the Divorce Court TV bench, following in the footsteps of three incredible women, Judge Mablean Ephriam, Judge Lynn Toler, and Judge Faith Jenkins. I will offer the parties before Divorce Court, as well as viewers, a no-nonsense approach to the law and a decision driven by my proven legal expertise, compassion and empathy, personal experiences, and hard-earned common sense.”

“Divorce Court” is produced by Lincolnwood Productions, distributed by FOX First Run, and Sonja Solomun serves as Executive in Charge.