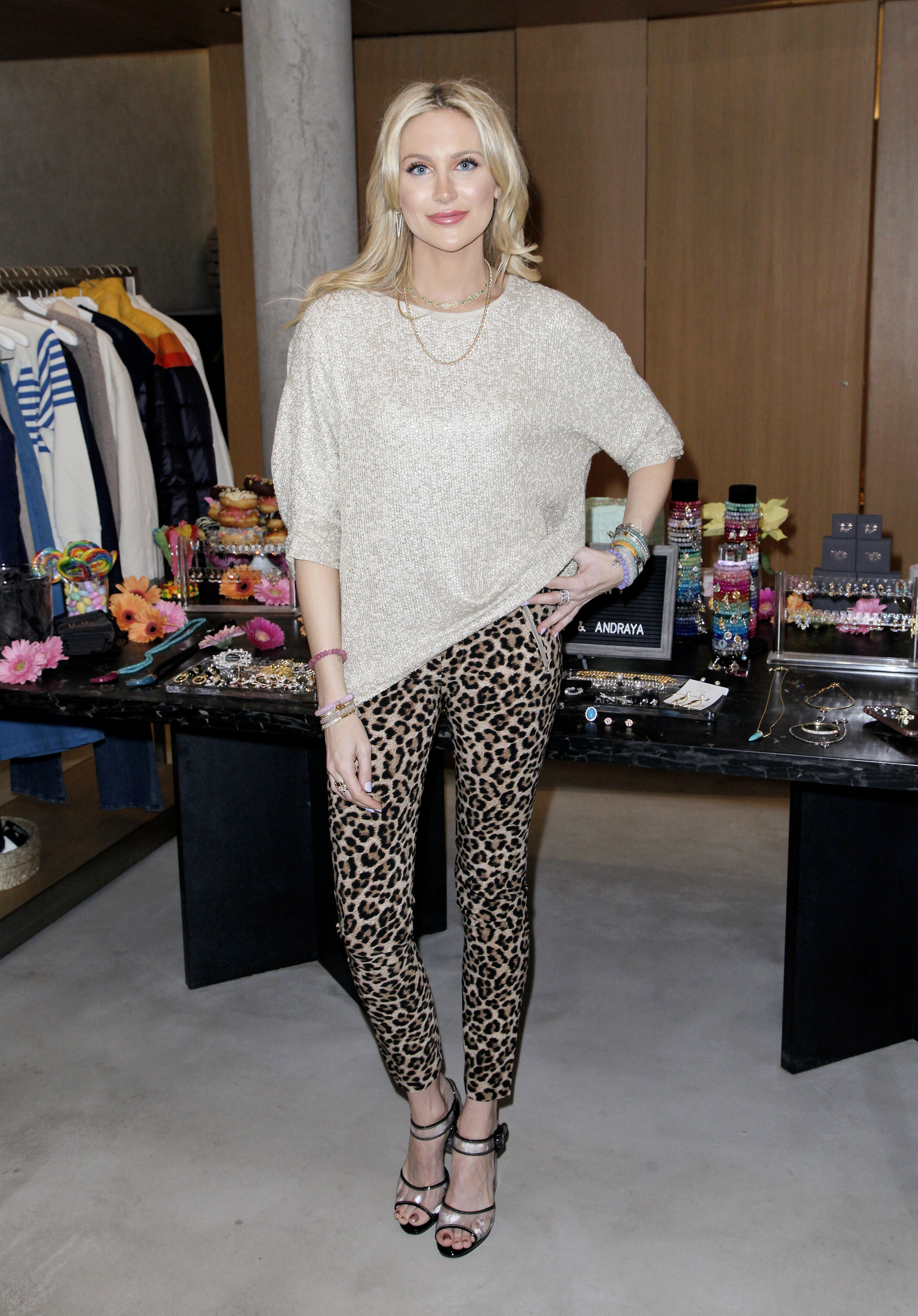 We are so ready for this! Stephanie Pratt says the reboot of The Hills is even more dramatic than the original.

“It was really fun at first, and now it’s like a nightmare,” Pratt, 32, told Us Weekly exclusively at a jewelry event she hosted for MeMe London in America at Switch Boutique in Beverly Hills on Saturday, December 15, about reuniting with the cast of the MTV series.

“There’s a big divide,” she added, noting that there’s even more drama on The Hills: New Beginnings than the original. “You know, the stakes are a lot higher. We’ve got couples who are married with kids. It’s not kind of just like, ‘Oh, you cheated at the bar.’ This is way more life-changing kind of stuff. I’m scared for everyone. And for myself. It’s going to be gnarly.” 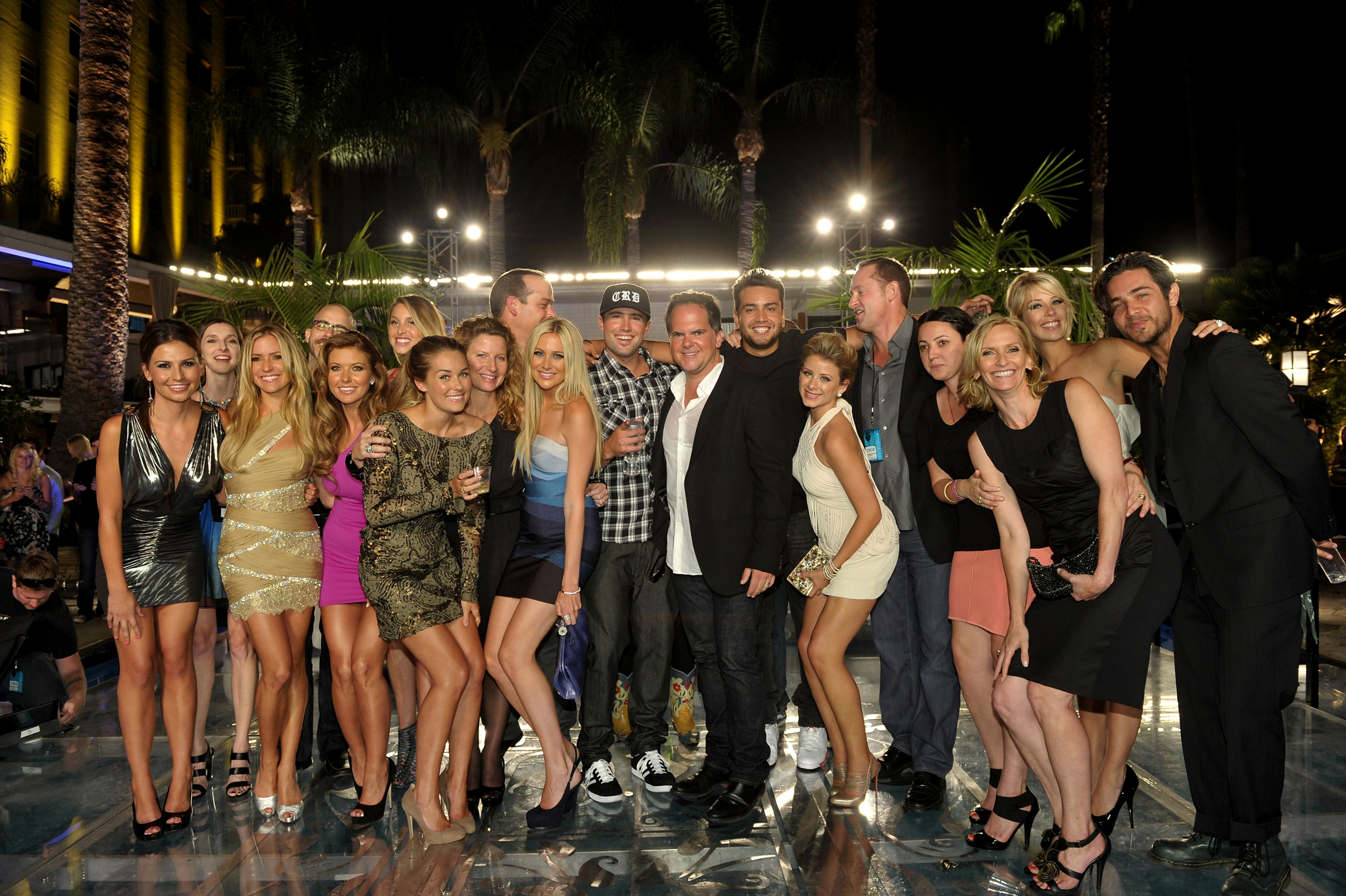 Justin Bobby Brescia — who is also set to appear on the reboot along with Brody Jenner and his wife, Kaitlynn Carter, Audrina Patridge, Whitney Port, Mischa Barton, Spencer Pratt, Heidi Montag, Jason Wahler and Frankie Delgado — opened up to Us exclusively about the revival in November, teasing a new addition to the show: a baby!

“It’s going to brew. I think something’s coming. I think a pregnancy might be coming,” the 36-year-old told Us at the 2018 iHeartRadio Jingle Ball in Inglewood, California, on November 30. “I can’t tell you [who].”

Delgado, 37, also gave Us some insight into the new cast dynamics in October. “I know Brody used to be friends with [Mischa], but I only met her once 10, 12 years ago maybe — back in the day when she was on The O.C.,” the TV personality told Us. “It’ll be interesting the way they bring her into our cast and into our friendships because we’re all really tight with each other. But in the end, I think we have a really cool dynamic between all of us.”

The Hills: New Beginnings is expected to debut on MTV in 2019.

With reporting by Kayley Stumpe