The ashes of the late Stephen Hawking were buried at Westminster Abbey in London on Friday, June 15, near the graves of 18 scientists including Isaac Newton and Charles Darwin.

Benedict Cumberbatch, astronaut Tim Peake and Piers Morgan were among those who attended the service. Cumberbatch, who played the late physicist in the 2004 BBC drama Hawking, did a reading at the ceremony.

Per ABC News, the service also included music by Greek composer Vangelis. Other attendees included 1,000 members of the public who were selected by ballot. 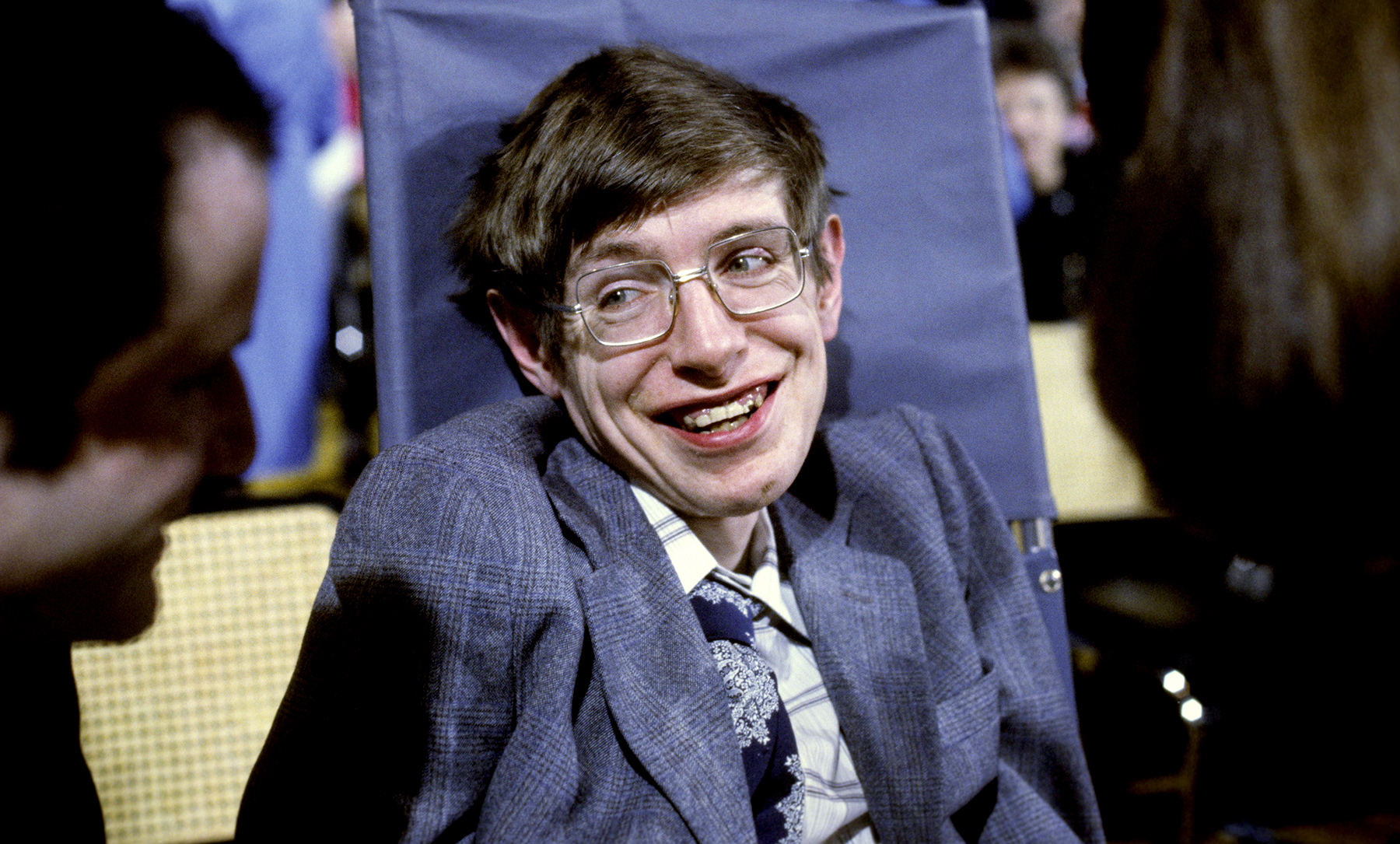 Hawking died at the age of 76 in March. “He was a great scientist and an extraordinary man whose work and legacy will live on for many years,” his children Lucy, Robert and Tim, said in a statement at the time. “His courage and persistence with his brilliance and humor inspired people across the world. He once said, ‘It would not be much of a universe if it wasn’t home to the people you love.’ We will miss him forever.” (He is also survived by three grandchildren.)

Hawking was diagnosed with ALS at 21 and his journey was shown in the 2014 film The Theory of Everything. Eddie Redmayne’s portrayal of Hawking in the movie earned him an Oscar. “We have lost a truly beautiful mind, an astonishing scientist and the funniest man I have ever had the pleasure to meet,” Redmayne said in March. “My love and thoughts are with his extraordinary family.”

In addition to his longstanding career, Hawking appeared in several shows, including Star Trek: The Next Generation, The Simpsons, Futurama and The Big Bang Theory.