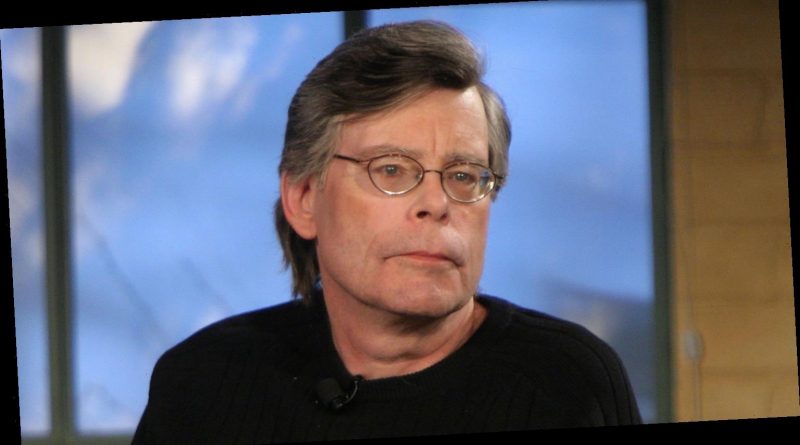 The couple got married on January 2, 1971 and Stephen took to Twitter on the anniversary to mark the milestone.

Stephen and Tabitha, who is also a published author, have three child together – Naomi, 50, Joseph, 48, and Owen, 43.

One of Stephen‘s first novels, The Stand, was just turned into a new series on CBS All Access. Three episodes are currently available for streaming and the rest will be released weekly.