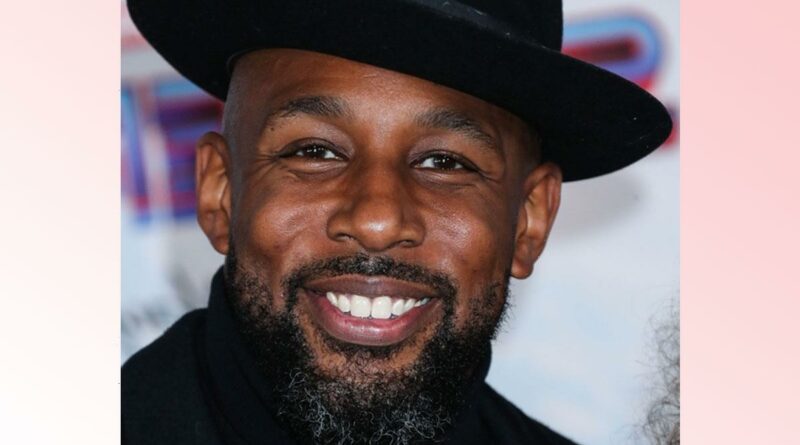 Stephen “tWitch” Boss‘ official cause of death has been confirmed.

As you know, the sad news was first announced on Tuesday by TMZ. The pro dancer was only 40 years old and reportedly died by suicide. According to insiders, his wife, Allison Holker, told cops the So You Think You Can Dance star had left home without his car which was very out of character for him. It’s reported Los Angeles police found him sometime later in a hotel with a self-inflicted gunshot wound.

Now, the case has been officially closed by the Los Angeles County Medical Examiner’s Office and they’ve confirmed law enforcement’s original suspicions. His cause of death has been ruled as suicide and foul play has been ruled out. So, so heartbreaking.

“I’m heartbroken. tWitch was pure love and light. He was my family, and I loved him with all my heart. I will miss him. Please send your love and support to Allison and his beautiful children – Weslie, Maddox, and Zaia.”

Our hearts go out to tWitch’s family and loved ones as they navigate this tragedy.

If you or someone you know is contemplating suicide, help is available. Consider contacting the 988 Suicide & Crisis Lifeline at 988, by calling, texting, or chatting, or go to 988lifeline.org. 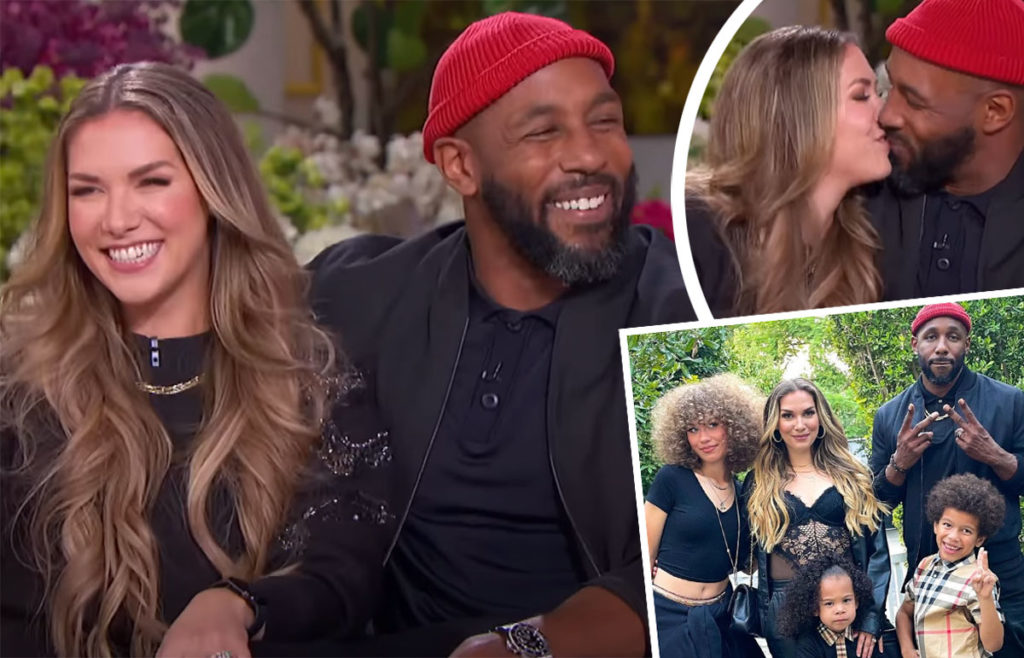 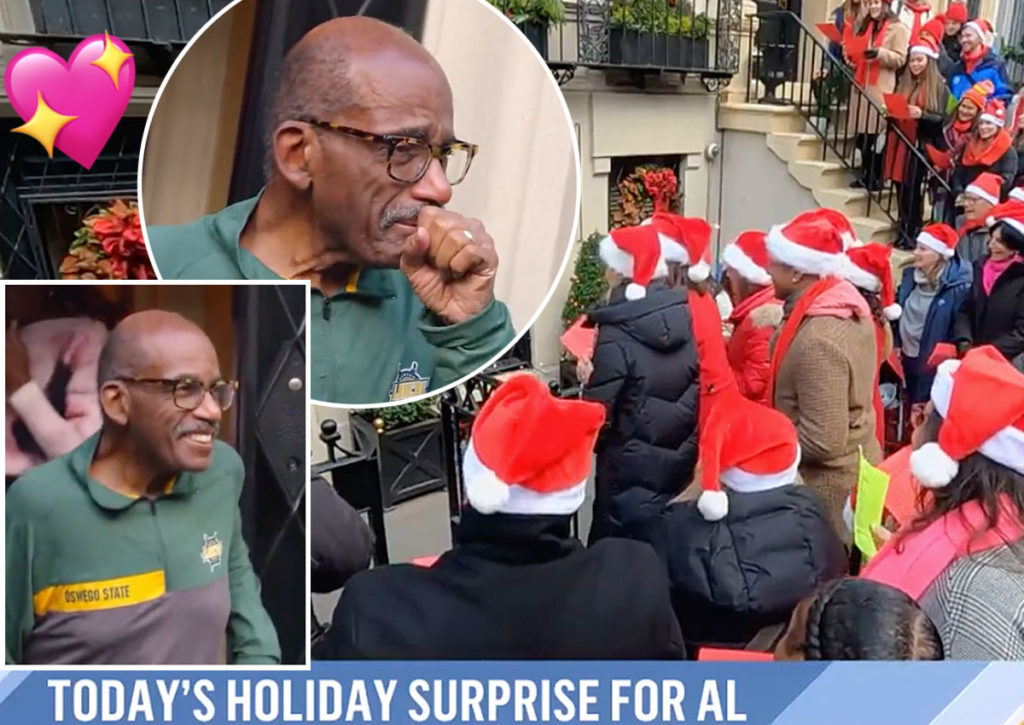 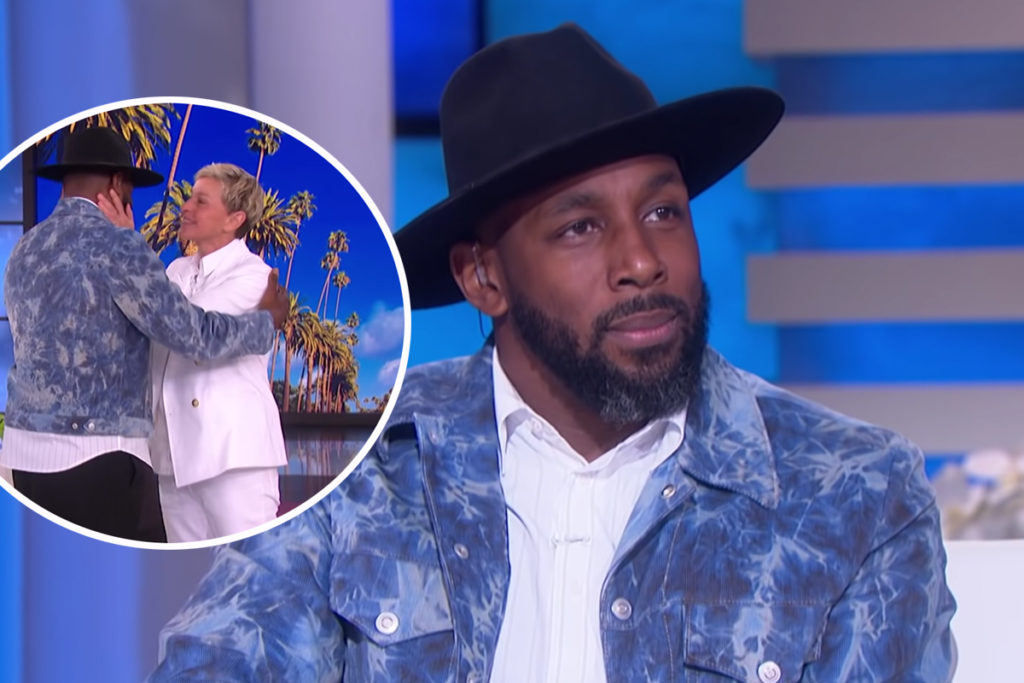