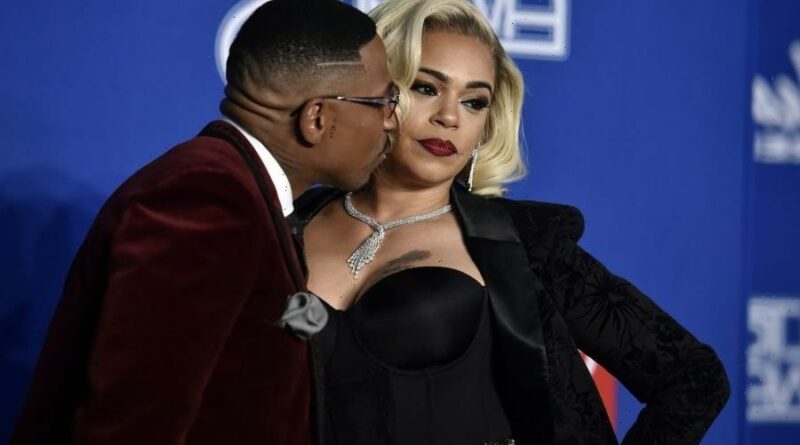 Just in time for the holiday, Stevie J is saying sorry.

The TV personality and singer/songwriter decided to issue a public apology to wife (or estranged wife?) Faith Evans following the release (or leak?) of a video of him accusing the singer of cheating on him while speaking to her in an incredibly foul way. After such public disrespect, he decided to follow it with a public apology.

“I’d like to make this video for my wife. A video was released last week that showed me talking crazy to my wife,” he began the clip. “Publicly humiliating my wife. I’d like to apologize.”

He claimed someone came into their home and stole his computer, allowing the disparaging video to be released.

He shared the video with the caption, “To MrsJ – I’m sorry‼️Hope you find it in my heart to forgive me I truly love you”

It’s his first time addressing anything regarding what’s going on with his marriage since he filed for divorce on Nov. 8. And while Evans shared photos of the couple enjoying an outing at the beach after the filing, that video of him accusing her of infidelity was released soon after. In it, he called her out of her name, provoked her into an argument and put the camera in her face as she was attempting to cover it and go to sleep.

The apology comes more than a whole week after the video surfaced, so we’ll let you take from that whatever you’d like…

As previously mentioned, the couple wed in July 2018 after they began dating in 2016. They share no children together, but he has six from previous relationships while she has four from her own. Prior to marrying, they were friends for more than 20 years.