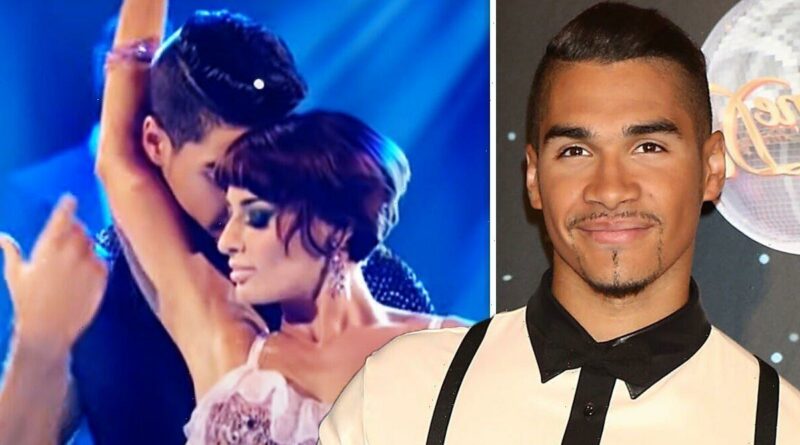 Louis Smith, 33, was crowned the winner of Strictly Come Dancing in 2012 after he stunned both the public and judges with his professional partner, Flavia Cacace. Now 10 years on, he opened up about his Strictly experience and offered his advice to the celebrities taking part this year.

Reminiscing on his time on the show, Olympic gymnast Louis said that he always “liked to dance” and had a “little bit of rhythm”, but had no idea he would do as well as he did.

However, even after a successful career in gymnastics, Louis adds that he did not expect how gruelling the process would be.

He explained: “It was a lot harder than I thought it was going to be. 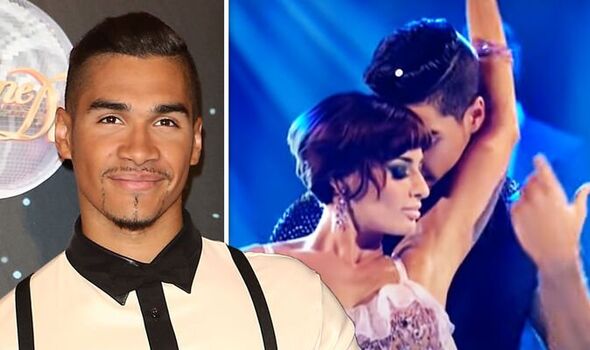 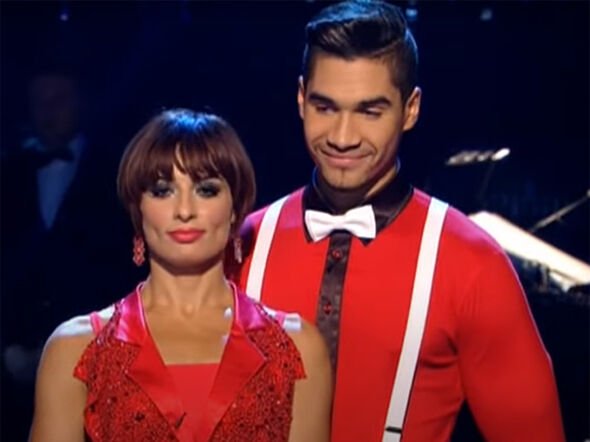 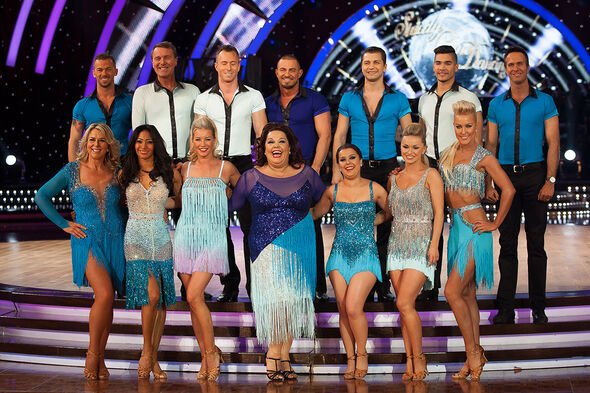 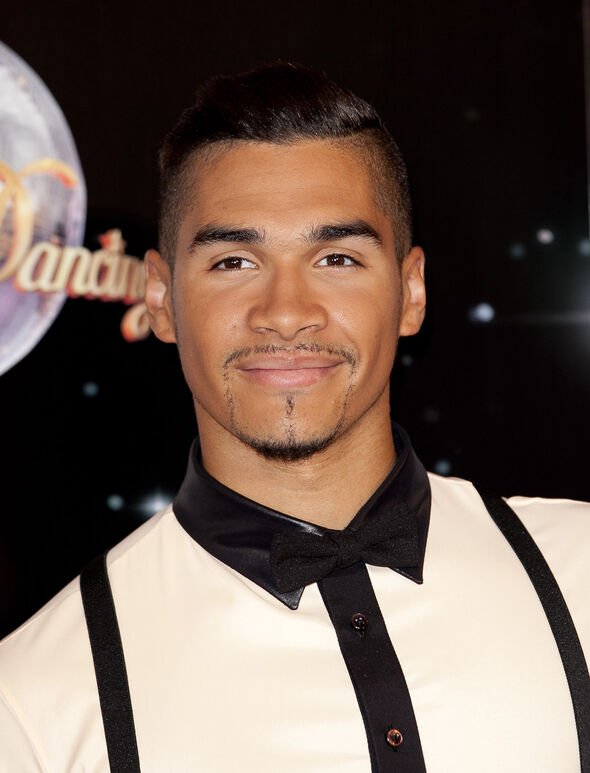 Following his retirement from gymnastics in 2018, Louis has spent time expanding his skill set and has taken part in various other TV shows like The Jump and The Masked Dancer last year.

Still maintaining a love of sport. Louis recently teamed up with Tu Clothing at Sainsbury’s to discover whether their clothing is suitable for those with active lifestyles.

To test the durability of their school uniforms, Louis put the garments to the test in the Playground Games.

On why he got involved, he said: “It showed that their school clothes are really well made and they will stand the test of time. And they come with a 150-day guarantee which is quite unheard of.

“We had a fantastic day. All the kids really enjoyed themselves and I think we showed just how fantastic Tu Clothing really is.

“We were getting them to hang upside down, we were doing long jump, triple jump, cart wheels, racing, knee slides, we were really kind of putting the school uniform through the paces.

“I’m happy to say as well that there was not one rip, not one hole or snag and no kids went away crying either!”

Louis Smith teamed up with Tu to help parents see why Tu’s uniform gets gold for durability at the ‘The Ultimate Playground Games.