John Whaite and Russell Kane admit they changed their names

John Whaite, 33, revealed to his followers today that he was having an “emotional reset” day after the amateur dancer crashed his car. The baker shared he was simultaneously trying to break into his shoes for the British LGBT Awards 2022, as he put his feet up on the sofa while wearing chunky black boots.

John typed on his Instagram Story: “Crashed my car yesterday so having an emotional-reset day (I’m fine don’t worry) but still got to break in my new shoes for tomorrow’s LGBT awards”.

The star wore a pair of smart chunky boots made of leather while relaxing in his lounge.

John, a baker, cookery writer and presenter, grew up in Wrightington, Lancashire, and initially trained as a lawyer before he entered and won the third series of The Great British Bake Off in 2012. 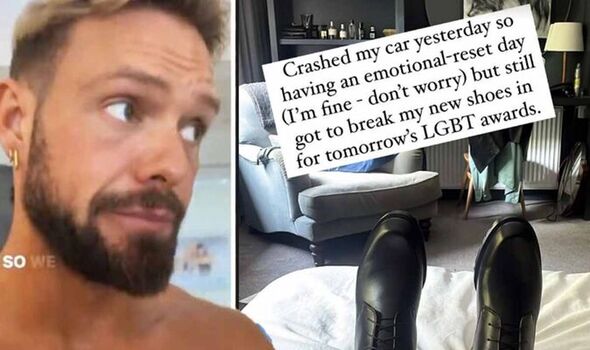 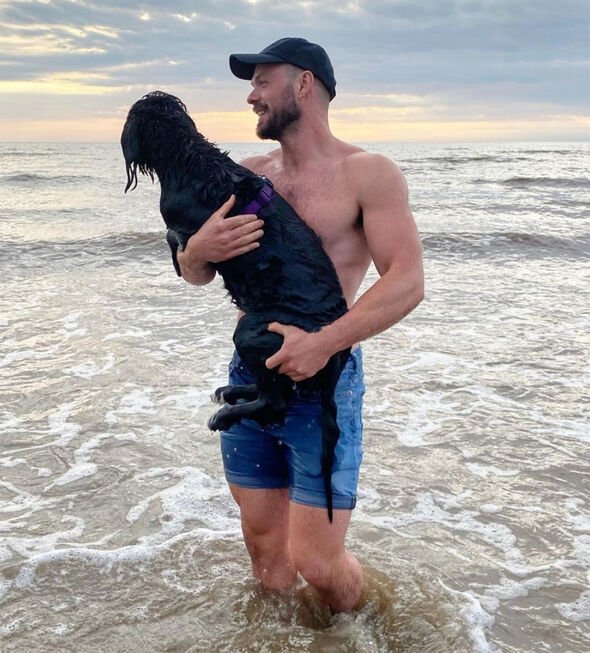 He then decided to pursue his culinary ambitions before also becoming well-known for his appearance on Strictly Come Dancing last autumn, in which he was a runner-up.

John lives in Leeds with his fiancé, Paul and frequently speaks out on LGBTQ+ issues.

He recently thanked his mentor and friend Steph McGovern for helping him pursue a career in presenting.

In his Metro column, he typed: “I first want to give a special mention to my friend Steph McGovern, without whom I don’t think I would be in the position that I am today. After my TV career ebbed – as all TV careers do – I assumed I wouldn’t be on screen again. 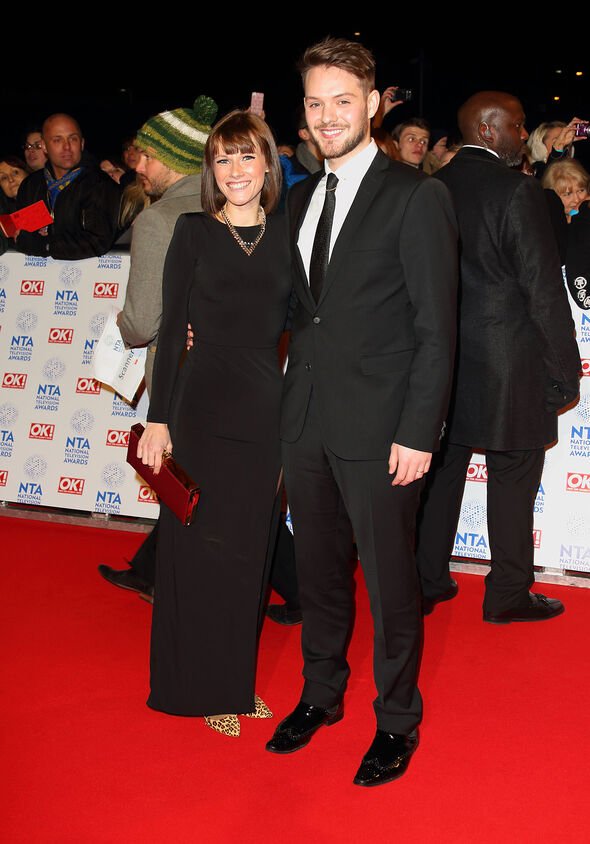 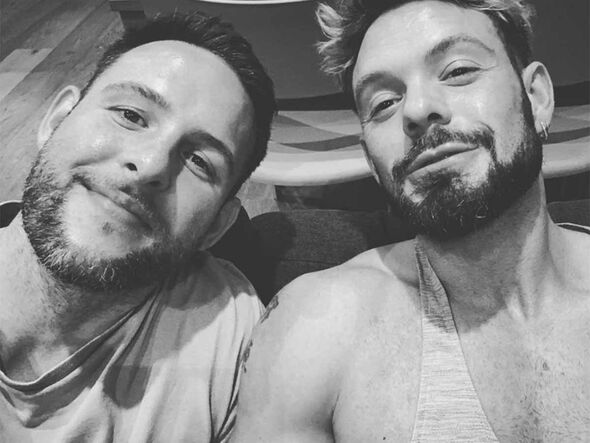 “But Steph and her team at Steph’s Packed Lunch have forced me out of my comfort zone and have allowed me to grow as an on-screen personality.

“Without that exposure, there’s not a cat in hell’s chance that I would have been considered for Strictly Come Dancing, let alone as the first all-male partnership with the wonderful Johannes Radebe.

“But not even considering myself in all of this, what Steph and the gang have achieved is something remarkable,” he added.

The Great British Bake Off winner also recalled how he came out as gay to his school’s Head of Year when he was in year nine.

“I fearfully fumbled with the phrase, ‘I’m gay’ for those 60 minutes, but every time I wanted to blurt it out my own tongue asphyxiated me, rendering me speechless,” he wrote.

“It was, and for many still is, a horrific cliff edge to be standing on, because once said, there’s no taking it back: no re-entry to the closet.”

At the end of the lunch break, his Head of Year “brushed the creases out of her trouser legs” after she stood up and said: “I think I know what you want to say and it’s fine.”

John said he felt “more confused” by his teacher’s words and felt “ashamed” that he couldn’t “just shout it from the rooftops”.

But he continued his day like normal, “hanging out with my gang of girls while all the other lads played footy”.

Strictly fans rushed to send John their support especially after he shared a candid Instagram post in May,

John had posted a black and white picture of him and Paul alongside a lengthy caption where he wrote that “relationships are complicated” and not necessarily a “blissful merging of freedoms” but both “joyous and painful”.

He went on to say: “We learn more about ourselves on a daily – if not hourly – basis, and we grow from those lessons.

“After 14 years I’m blessed to have this man in my life, and how we define what we have is ours alone.

“So do enjoy the work we both share publicly, but please respect that we all have a sacred and precious right to privacy.”