Home » Celebrities » Susan Boyle: ‘No one can get near me there’ BGT legend speaks candidly about life in 2019 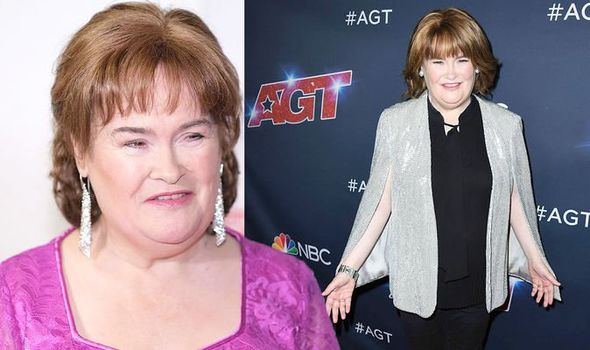 Susan Boyle has spoken candidly about how her life has changed and how 2019 marks a decade since she shot to fame on Britain’s Got Talent. The BGT star addresses the “wee bubble” she now lives in, revealing the place “no one can get near” her. The 58-year-old, who is based in her Blackburn family home, went on to discuss her thoughts on the US after he recent stint on America’s Got Talent: The Champions. In a new interview with Ross King for The Sunday Post, she reflected on the speculation that has surrounded her ever since that first audition, where she belted out a near perfect rendition of I Dreamed A Dream from the musical Les Misérables.

When I’m on stage, that’s my wee bubble. I’m happy there. No one can get near me there

On reports that have forever followed her, Susan stated: “You try to be as diplomatic as possible. There aren’t many bad things.

The television star continued: “When I’m on stage, that’s my wee bubble. I’m happy there. No one can get near me there.

“I feel that’s a sort of tunnel – you’re just focused. I’ve got a great make-up artist, a great stylist, a fantastic PR.”

She said mogul Simon had told her, “You couldn’t wish for any more”, to which she said: “That was nice of him saying that.”

Susan said she was “nervous” before she went to America, revealing: “I was a wee bit shy and retiring.

** Susan Boyle: Why isn’t Susan Boyle on BGT The Champions? Why did she quit? ** 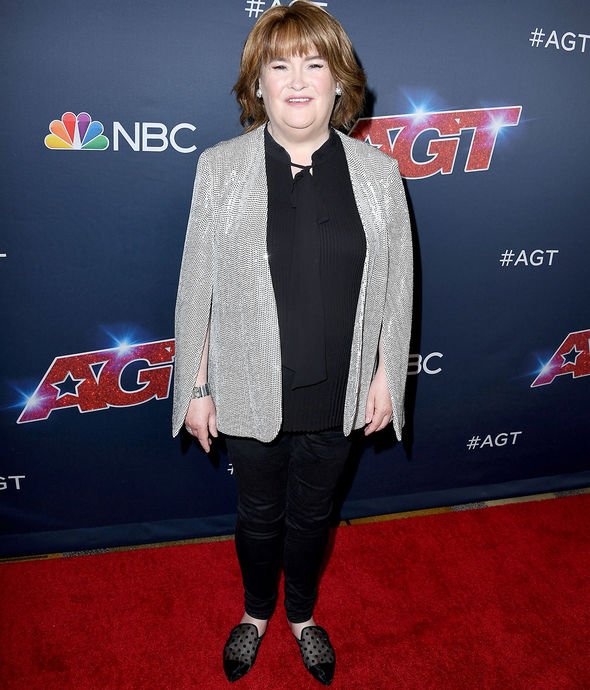 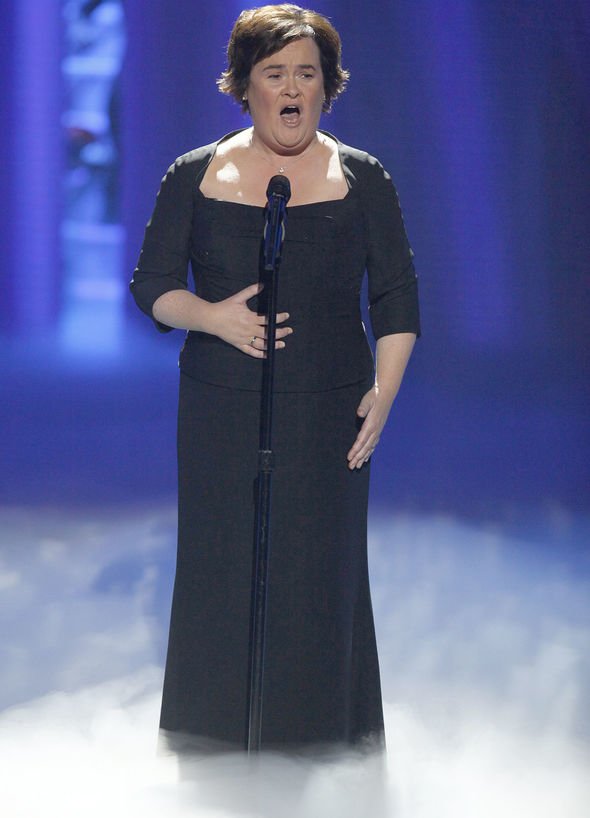 “It’s changed a bit. I’ve grown up since then. I’m more focused on things now. I’m a bit more able to take it in my own stride.”

The star then added: “I first came here a couple of years ago. I was taken in by the whole scenery. People were very friendly. Everybody was lovely, the whole thing drew me in.”

Susan recently appeared on America’s Got Talent: The Champions, which saw her advance immediately to the finals.

She went through with contortionist Sofie Dossi and comedian Preacher Lawson after singing The Rolling Stones’ Wild Horses.

The performer eventually finished within the top 12 after once again belting out the song that made her famous, following her initial golden buzzer success. 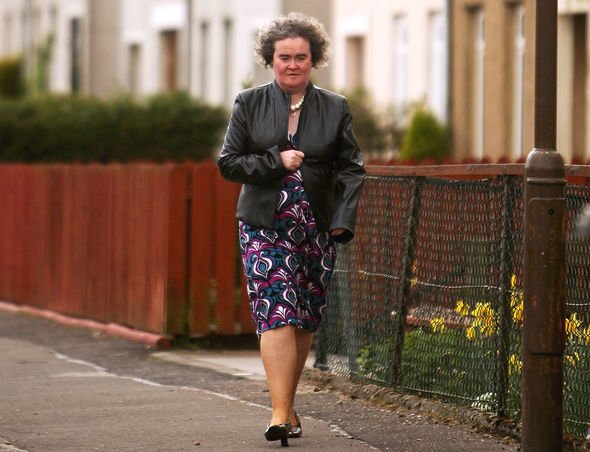 Meanwhile, it comes just weeks after Susan Boyle took to Instagram to weigh in on BGT 2019’s Simon, as she cheekily suggested the head judge should switch up his look “sometimes”.

She showed off her mischievous side as she offered some fashion advice to the 59-year-old.

Susan addressed an issue she had while speaking to the AGT team last week, explaining: “If I was going to give Simon Cowell fashion advice, I would say…

“Well you can’t really say much to Simon because he’s his own boss.”

Britain’s Got Talent: The Champions continues Saturday at 8.15pm on ITV.