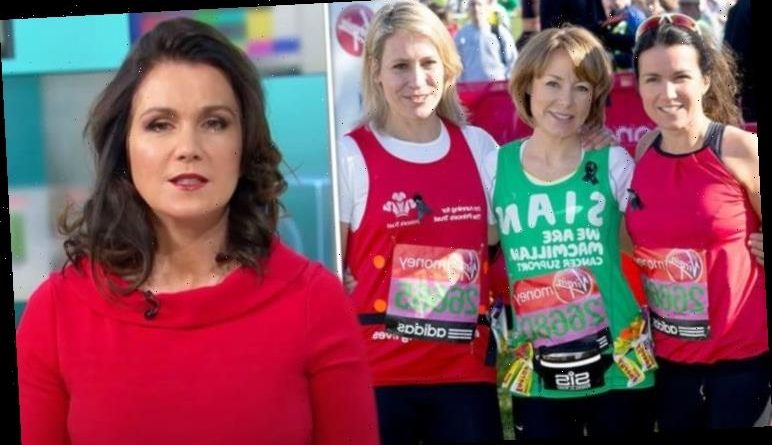 Good Morning Britain presenter Susanna Reid, 50, shared her advice about running the London Marathon, after photographer Nicky Hayes posted a picture from the day she ran it for a second time. The host was seen beaming for the camera alongside hosts Sophie Raworth and Sian Williams.

The photographer wrote: “The year 2013 and these three brave runners including my fave TV presenter @susannareid100get ready for The London Marathon.

“If I recall our Susanna looked just as good at the finish haha… #LovePhotography.”

One of her fans commented: “Any tips Susanna? I’m running in Oct for @PancreaticCanUK.” 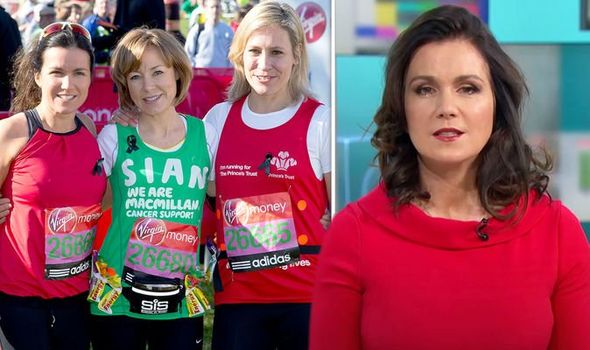 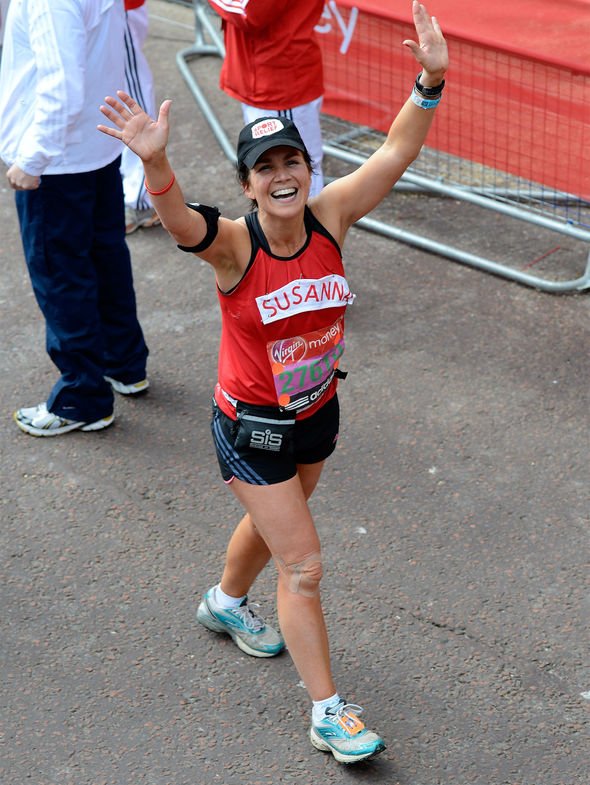 She replied: “Make sure you do a practise run of 20-ish miles, trim your toenails, take lots of gels for the day, write your name on the front of your shirt so people cheer you on. Good luck.”

The photographer went on to share a second picture of Susanna from the day, after she finished running 26.2 miles.

Nicky added: “Actually I lied Susanna OMG you looked ever better after 26.2 miles… How can you explain haha!!!”(sic) 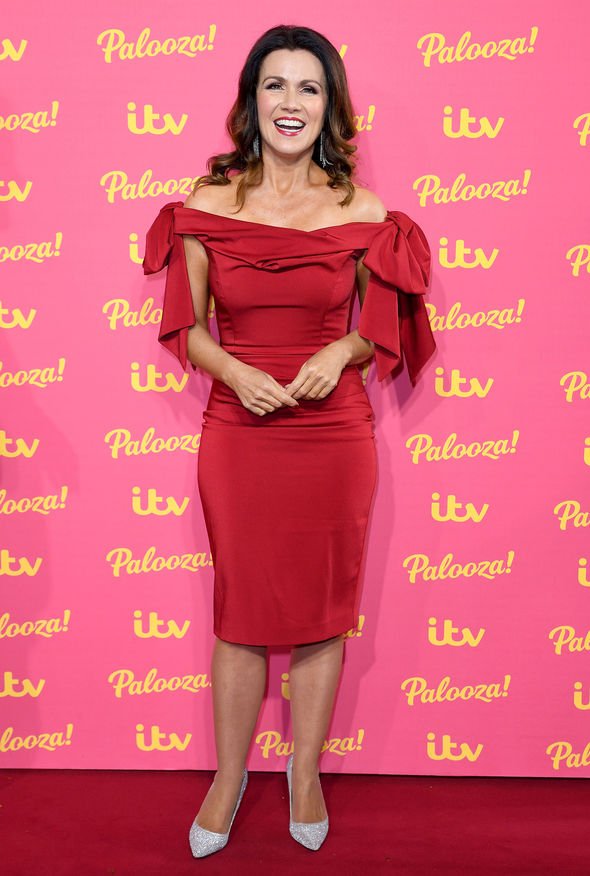 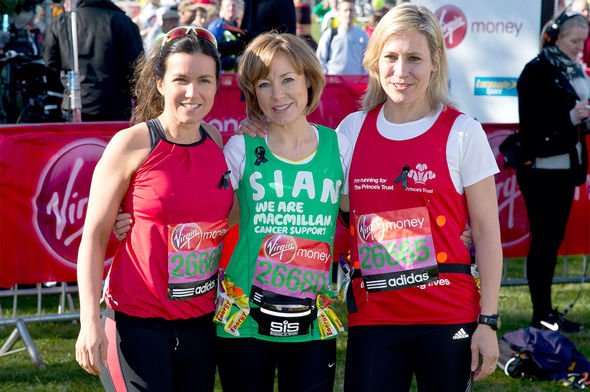 Speaking ahead of the run at the time, she told Radio Times: “I’m probably the slowest of all the BBC runners…. Second time round, I want something with a four, even if it’s four hours 58 minutes, or four hours 59 minutes 59 seconds, I’ll be happy.

“And then I’m not going to do it again.”

“I find it quite stressful when you haven’t done what your schedule says you need to do…. the weather has made it much tougher because you have to really motivate yourself to get out the door when it’s so cold – and I’ve struggled,” she added.

The dancing duo got to the final of the show, which was won by Abbey Clancy and Aljaz Skorjanec.

In 2019, the mother-of-three discussed changing her diet and how she lost a stone and a half.

She told Prima Magazine: “I’ve lost a stone-and-a-half and I feel fantastic.

“This time last year, I went to the doctor with a skin problem and he told me I could do with losing some weight.

“It turned out I was at the upper end of my BMI and, I have to admit, I’d been feeling a little heavy for a while.”

She went on to say cutting out alcohol and snacks also helped her along the way.