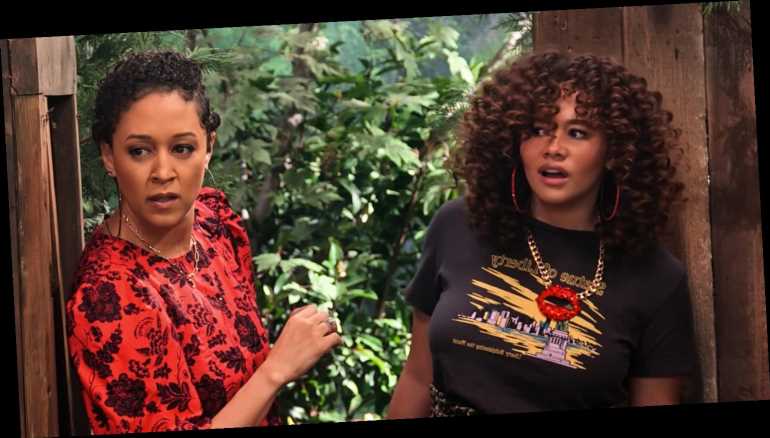 The trailer for the upcoming part three of Family Reunion has arrived!

The new season continues to follow the McKellans as they settle into their new lives in the South and even more hilarious antics ensue as they learn to live together under M’Dear’s roof and the family bonding gets real.

“In Part 3, the McKellans will grapple with comprehending death, experience financial insecurity, explore the awkwardness of discussing race with nonblack friends, and fight gentrification after discovering the importance of knowing their history. The younger characters learn from the lived experiences of their elders,” series creator Meg Deloatch said in a statement.

This season will also have some great co-stars, including Tia‘s brother Tahj Mowry, Zombies 2‘s Ariel Martin, Ashley Garcia‘s Bella Podaras, Anika Noni Rose and more. If you missed it, this Julie and the Phantoms star will also be have a role on the show this season!