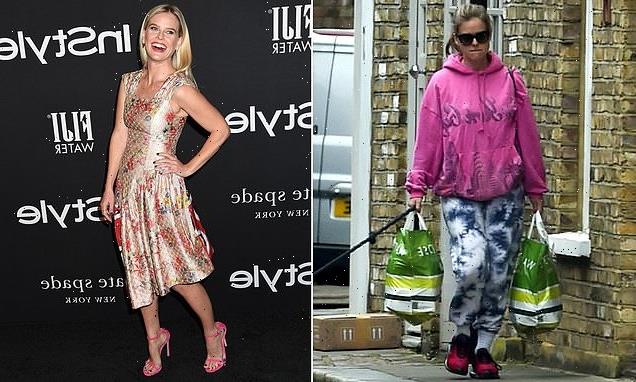 TALK OF THE TOWN: Beauty Alice Eve turns into a bag lady after being spotted carrying Waitrose shopping

She may become the Baroness Howard de Walden should she eventually wed her new beau.

But that doesn’t mean Alice Eve – who I revealed earlier this month is dating multi-millionaire aristocrat Pete Czernin – is ready to dress like one of the landed gentry, even though her boyfriend’s family owns 92 acres of Marylebone.

Alice, 39, was spotted out with her dog Buddy while wearing this eclectic outfit.

The star of TV hit Belgravia marched down the street in West London in red trainers and with tie-dye trousers tucked into white ankle socks. 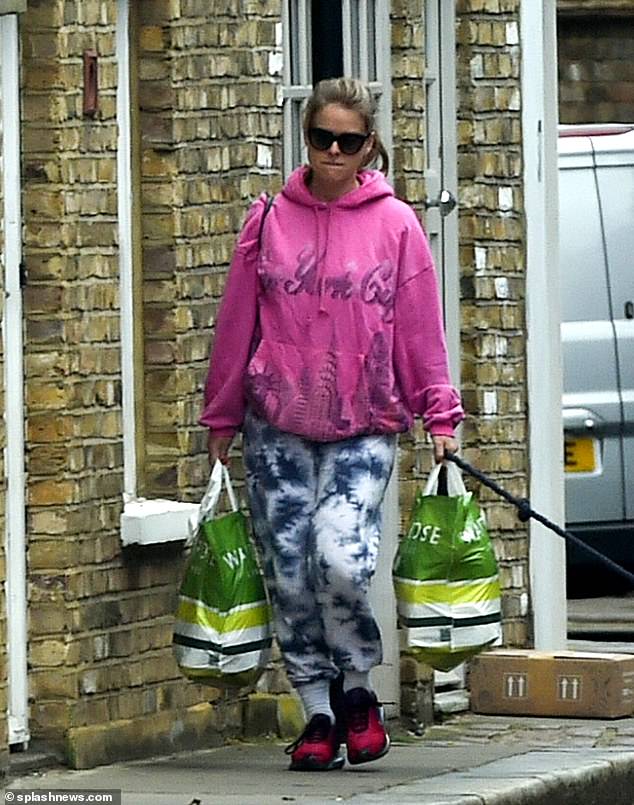 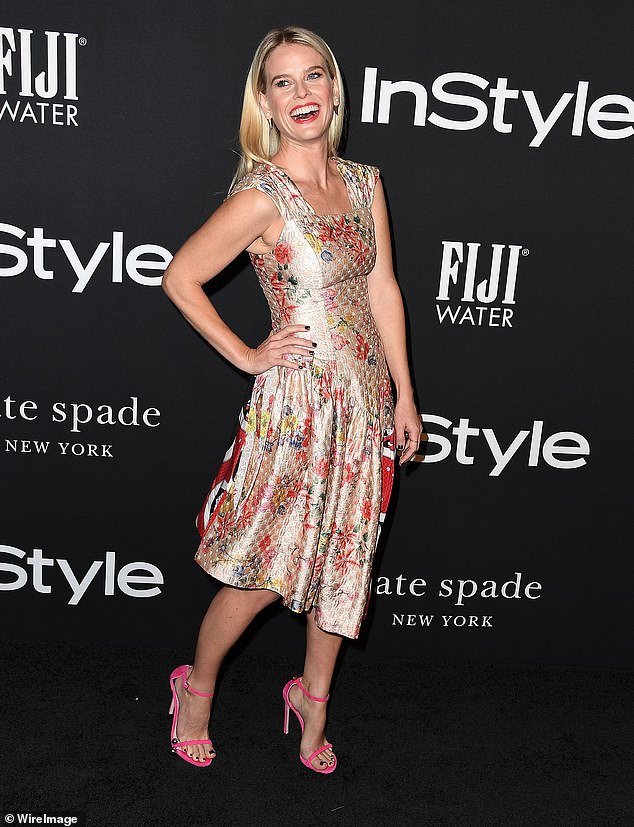 Alice Eve arrives at the 2018 InStyle Awards at The Getty Center on October 22, 2018 in Los Angeles, California

Remember you read about her here first! Crush of the Week is Alexandra Maurer, who is set to make it big in the UK as a TV presenter.

She’s already the host of the Masked Singer in Switzerland and is a household name there after fronting the Swiss version of the Brit Awards. 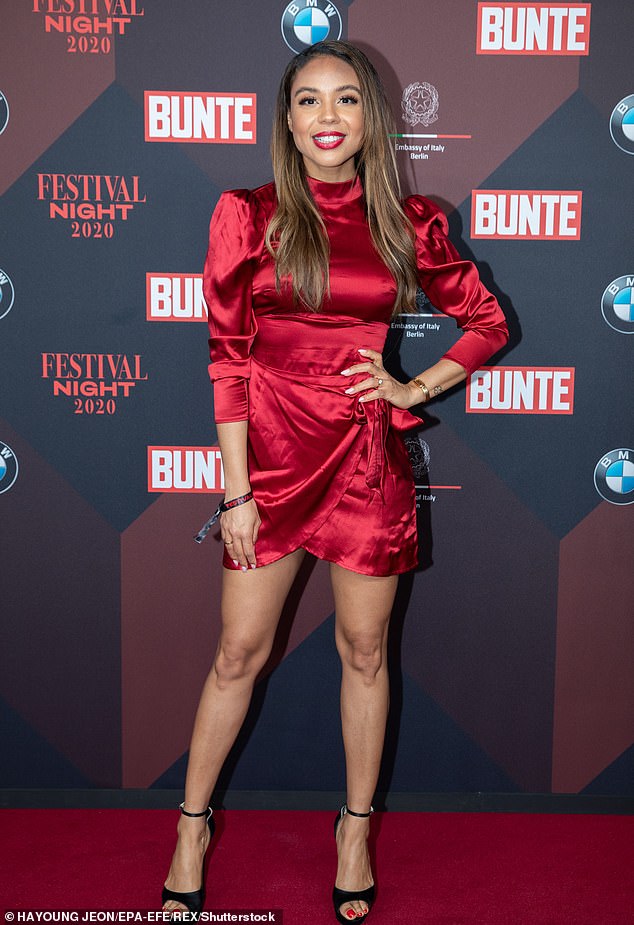 Crush of the Week is Alexandra Maurer, who is set to make it big in the UK as a TV presenter

Earlier this month Alex, 39, had a showbiz wedding in London at The Ned, where close pal Love Island narrator Iain Stirling was the MC and he had everyone in fits of giggles, although at one point he shed a tear.

Alex lives in London with new husband Greg and their young daughter. She is already being scouted for TV presenting roles, so expect to see her hitting our screens soon.