Home » Celebrities » TALK OF THE TOWN: Is Bruno Tonioli set to stay Strictly in the States? 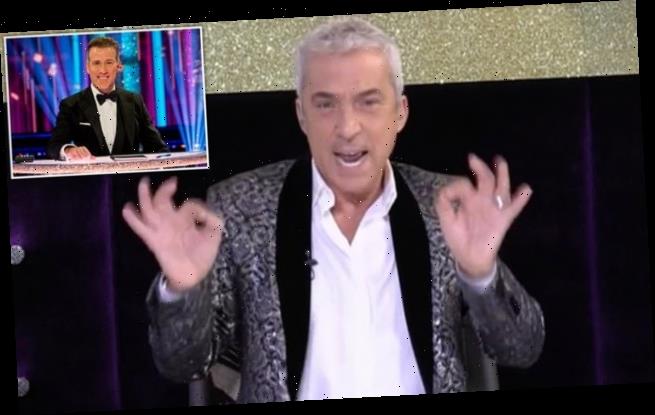 TALK OF THE TOWN: Is Bruno Tonioli set to stay Strictly in the States? Bosses fear lively judge won’t take place in this year’s series due to Covid restricting travel

He is one of the last remaining Strictly stalwarts who have graced the hit BBC One dance show since its beginning.

But I can reveal that bosses fear lively judge Bruno Tonioli won’t take part in this year’s series –because of difficulties travelling between the UK and America due to Covid restrictions.

Bruno, who now lives in Los Angeles, is a judge on Dancing With The Stars, the American version of Strictly Come Dancing, and normally jets back and forth between California and London every week to work on both shows.

But last year’s travel restrictions made that impossible and he decided to stay in the United States, where he is paid four times more than his UK salary of £250,000. 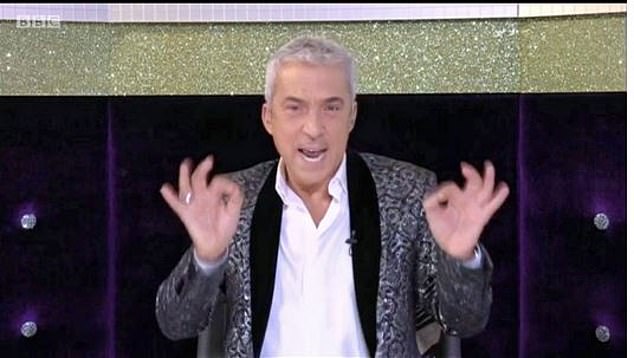 He reportedly agreed to take just half of his BBC salary in return for appearing by video link whenever possible, but in the end that meant he was paid £125,000 for little more than five minutes screen time.

So with Covid restrictions set to be in place for some time, I hear that BBC executives are uneasy about signing him in case they end up in the same situation they did this year – and spending licence fee payers money for just a few moments of television.

Sources close to the show say that it leaves an opening for another Strictly stalwart, Anton Du Beke, who is keen to be a judge after 16 years of being one of the most loved professional dancers. He was a hit when he filled in for Motsi Mabuse when she had to fly back to Germany in November for family reasons.

One insider told me: ‘This time last year Bruno had been signed up but things are so much less certain now. It is very unlikely the BBC will allow themselves to be in the same position they were this year and end up spending so much money for such little value.

‘Bruno chose Dancing With The Stars over Strictly, that’s no secret. If he does the same again this year, things will be tricky. There is the perfect replacement waiting in the wings – Anton.’ 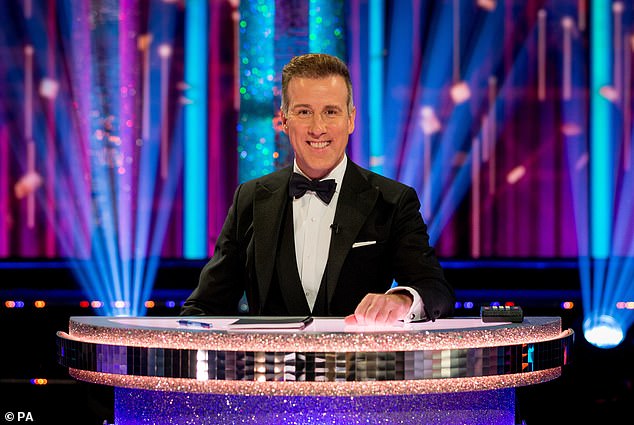 Sources close to the show say that it leaves an opening for another Strictly stalwart, Anton Du Beke, who is keen to be a judge after 16 years of being one of the most loved professional dancers

Harry and Meghan may think California is the answer to all their problems, but The Crown’s Camilla has proved that if you’re successful enough, happiness lies in the opposite direction.

Emerald Fennell, 35, who plays the Duchess of Cornwall in the Netflix series, has sold her Hollywood home for £1.1 million and returned to London on a wave of glory.

Not only has Emerald appeared in Call The Midwife and Anna Karenina, she wrote and produced a season of Killing Eve and is an Oscar contender after writing and directing the movie Promising Young Woman.

She is, one producer tells me, ‘one of the hottest names on everyone’s lips. She can write, act, direct and produce. There’s seemingly nothing she can’t do.’ Including, it appears, reign over Hollywood all the way from her London home.