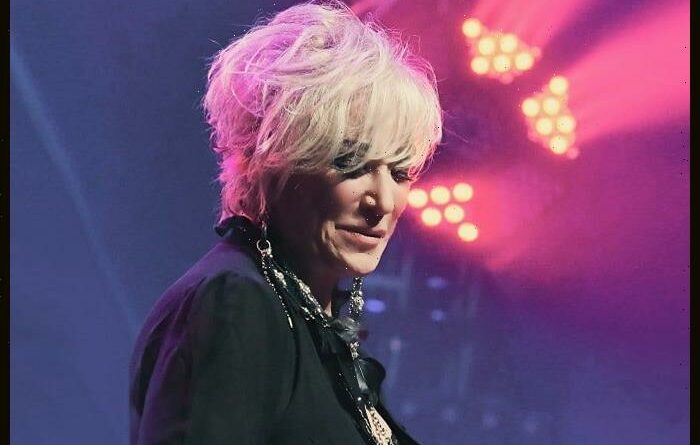 Two-time Grammy winner Tanya Tucker will close out the Grand Finale of the 134th Rose Parade presented by Mansion Entertainment Group on January 2.

As the two-hour mark approaches and the final float begins its trip down Colorado Blvd., Tucker will delight audiences with a performance of her current single, “Ready as I’ll Never Be.”

In true Tanya style, she’ll be arriving at The Mansion Entertainment Group float on a Black Friesian horse! She will then be joined by the Pasadena First AME Praise Team choir for the performance of the song.

Featured on her forthcoming album and in her new documentary film The Return of Tanya Tucker – Featuring Brandi Carlile, the song has garnered a nomination for the 2023 Academy Awards. Following her performance, Tanya will ride down the 5.5-mile parade route.

A defining voice of music for more than 50 years and a modern-day legend, Tucker made her acting debut in a lead role in Paramount’s “A Nashville Country Christmas” this month. In 2023, Tanya will release a new album with all-new music co-produced by Brandi Carlile and Shooter Jennings.

With its theme “Turning the Corner,” the 2023 Rose Parade will feature floats, bands and equestrians as they parade down Colorado Blvd.