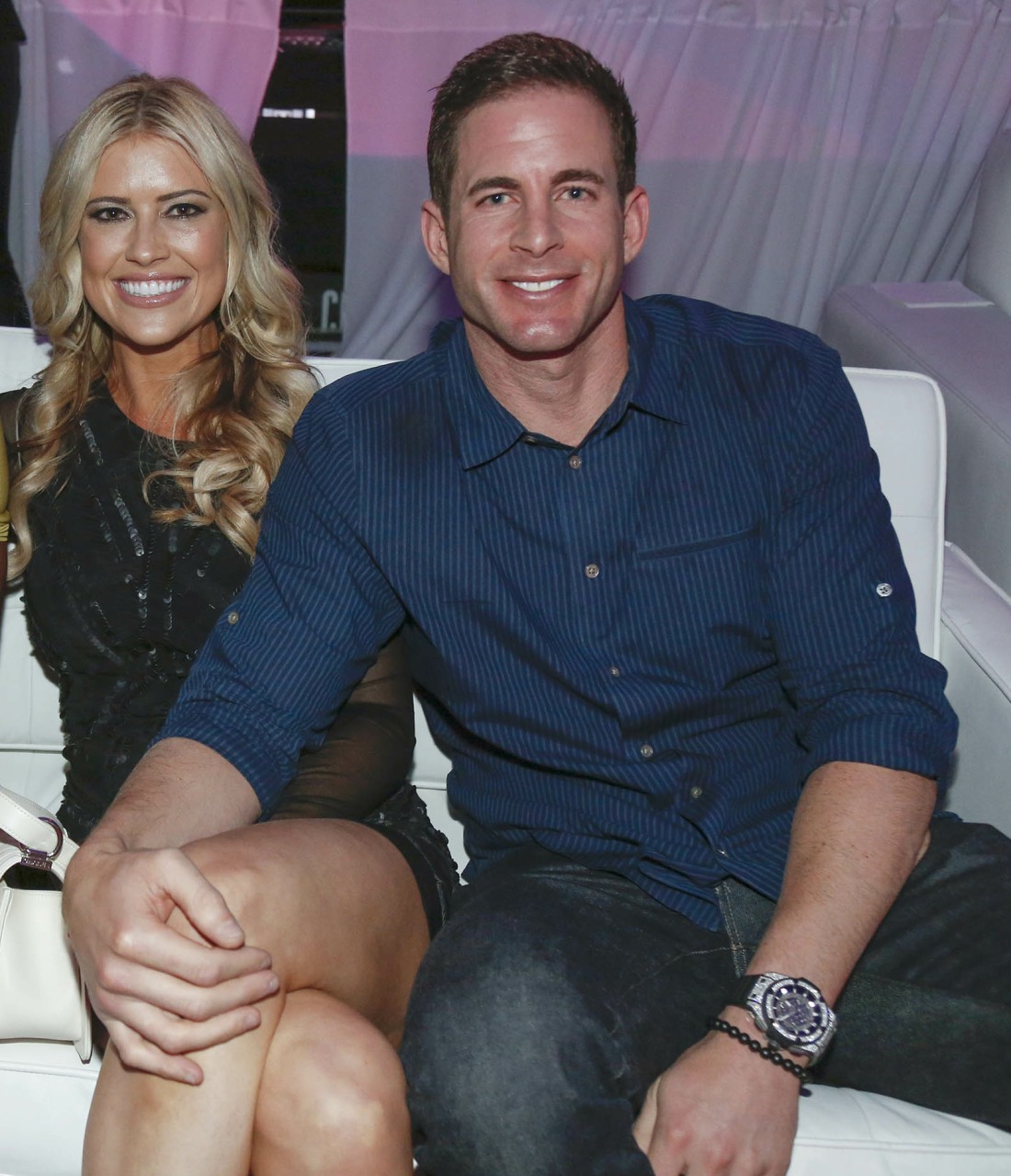 In 2016, Tarek and Christina El Moussa separated and filed for divorce. They were stars on HGTV for their home-flipping show Flip or Flop. One piece of gossip I always believed about their split was that they were too financially leveraged on all of their California “flip” properties to really separate their finances or cancel Flip or Flop. So, basically, even though Tarek and Christina had huge personal issues with each other, they decided to remain business partners and still do Flip or Flop. That lasted five years! Now they’re ending the show and (hopefully) untangling their business partnership. Sources tell People Magazine that there was basically just too much drama between Tarek and Christina at a personal level. Their relationship was basically too toxic to even attempt to keep it professional.

After 10 seasons and a very public divorce, filming Flip or Flop together became “too intimate” for Christina Haack and Tarek El Moussa, a source with knowledge of the situation tells PEOPLE. The exes announced in a pair of Instagram posts on Thursday that their hit series, which debuted in 2013 while they were still married, would air its final episode next week. They continued to film the show together for more than five years post-split.

“Tarek and Christina are generally cordial. They’re co-parenting and nothing gets in the way of that,” the source says. “The show was just too intimate of a setting at this point and it was time to close that chapter.”

Possible tension behind the scenes came to light in July 2021, when El Moussa screamed at Haack on set, PEOPLE confirmed. He unleashed a verbal tirade, reportedly comparing her to his now-wife Heather Rae El Moussa and calling her a “washed-up loser,” according to TMZ, who first reported on the incident.

A source later told PEOPLE Tarek was “super remorseful” that he “lashed out,” but noted, “They’re exes who share a history and children and a workplace, but outside of coparenting, they’re not friends.”

The incident last July was not the first time Tarek had screamed at Christina, nor was it the first time his behavior was massively inappropriate. The whole reason why they split in 2016 is because their marriage drama was spilling out on TMZ and other outlets, and they had some kind of “explosive fight” where he threatened Christina. Anyway, I’m glad they’re ending the show and moving on from this financial partnership. There was a real “edge” to their post-divorce Flip or Flop episodes, and that edge was compelling but mostly because it was like watching a disaster unfold. 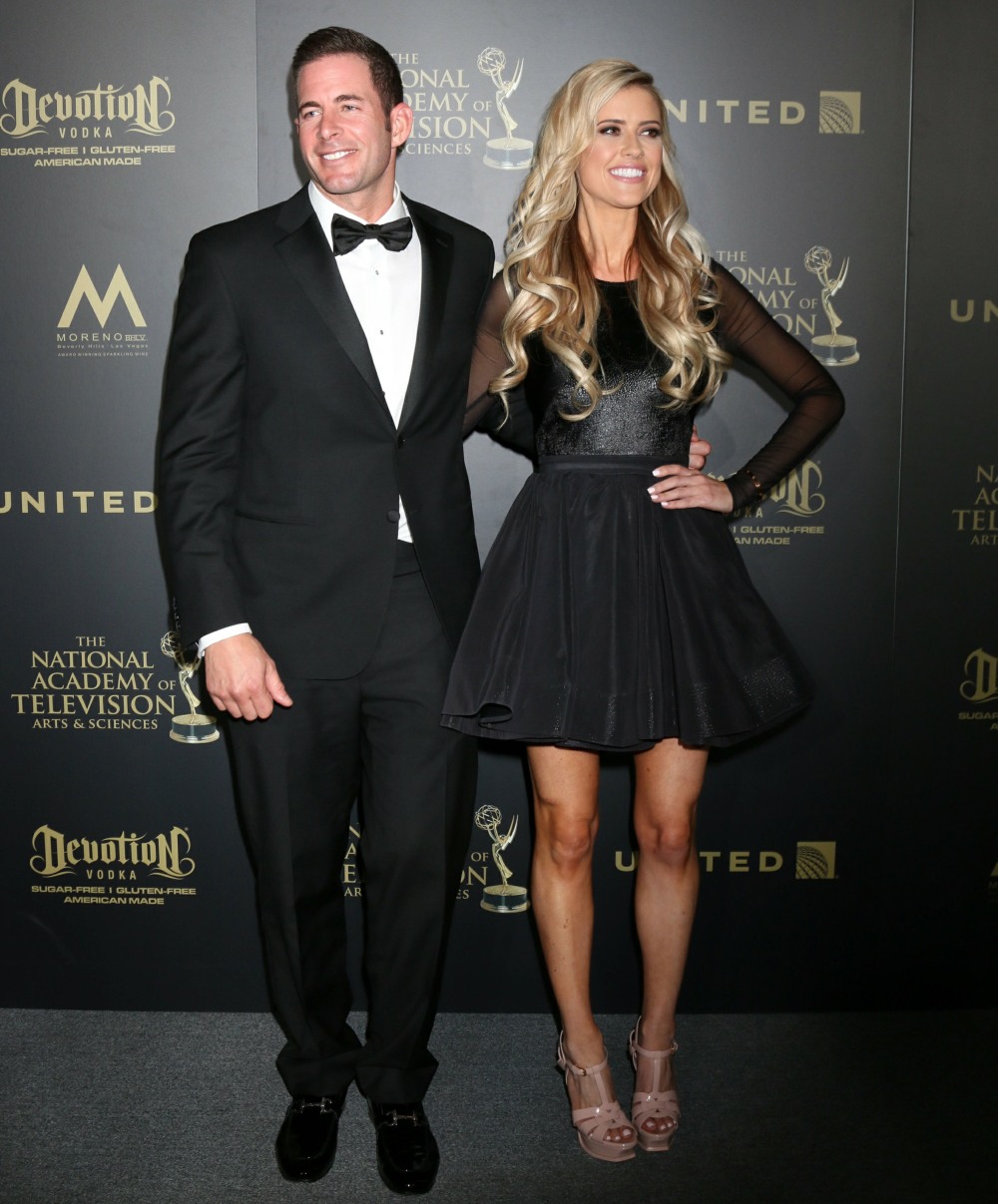