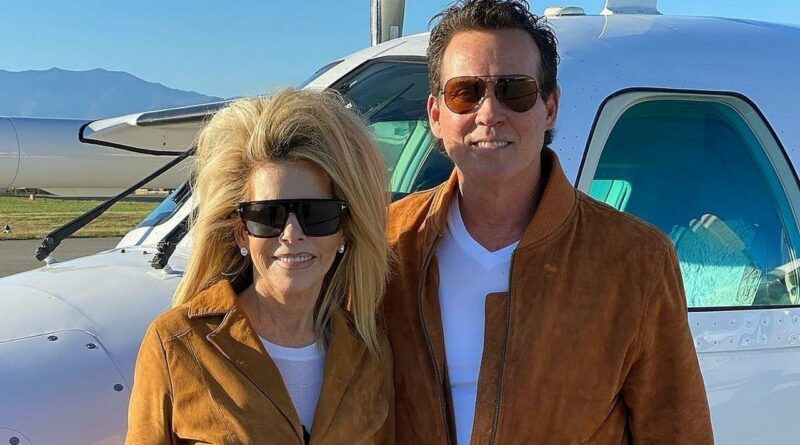 The ‘Tarzan: The Epic Adventures’ actor and his wife Gwen have been announced to be among the passengers killed when their plane crashed into a lake in Tennessee.

The private jet on which the 58 year old was a passenger plunged into Percy Priest Lake in Tennessee shortly after take off from Smyrna Airport, just outside Nashville, on Saturday (29May21).

Fire and rescue crews worked through the night to save anyone who might have survived the crash but, on Sunday, it was determined all seven people on board, also including Lara’s wife Gwen, had died, and their families were notified.

An investigation is underway to determine what caused the crash.

Joe played Tarzan on TV between 1996 and 2000. He also played the King of the Jungle in TV movie “Tarzan in Manhattan“.

His other credits include “Sunset Heat“, “Gunsmoke: The Last Apache“, “The Magnificent Seven“, and “Baywatch“.

He and Gwen leave behind two children.

While Joe was an actor, Gwen was an author and diet guru. She founded the faith-based Weigh Down Workshop and the Remnant Fellowship Church. The couple swapped wedding vows in 2018.

Besides Joe and Gwen, the other five victims were identified as Jennifer J. Martin, David L. Martin, Jessica Walters, Jonathan Walters, and Brandon Hannah, all from Brentwood, Tennessee.

“Our efforts have transitioned from a rescue effort to that of a recovery effort. … We are no longer … looking for live victims at this point,” Rutherford County Fire Rescue Capt. Joshua Sanders said in a statement following the fatal crash.