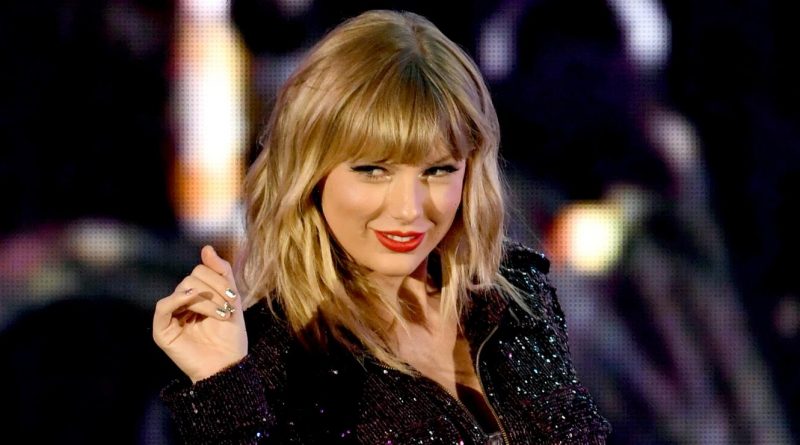 On Tuesday night (April 13), the 31-year-old entertainer appeared on The Late Show with Stephen Colbert to talk about the release of her Fearless album re-recording.

During the interview, Taylor hilariously tried to prove that her song “Hey Stephen” isn’t about Stephen Colbert, but he wasn’t convinced.

While watching the interview, Swifties noticed that Taylor might have revealed that the next album she’s re-recording is 1989.

Taylor mentioned the album and “Shake It Off” – which was the first single off of the record.

She also mentioned New York City several times, and her song “Welcome to New York” is also featured on 1989.

Taylor also referenced the address for Stephen‘s old show The Colbert Report, with the street address being 513. She then brought up Stephen‘s birthdate, which is May 13 (5/13) so fans are expecting Taylor might be announcing something on that upcoming date!

If you missed it, this singer teased a potential collab with Taylor Swift.