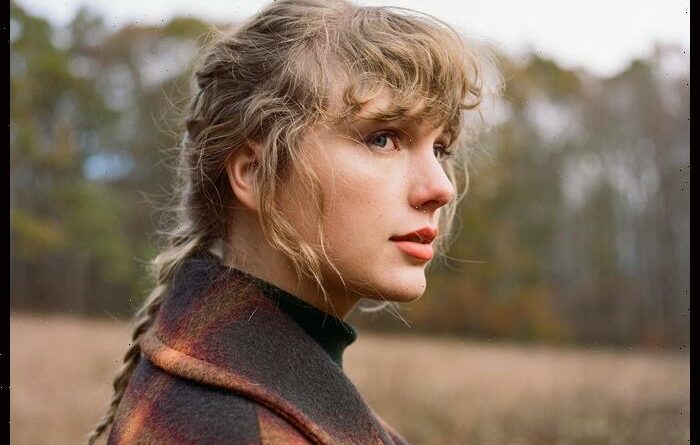 Taylor Swift turned up as one of Lena Dunham‘s bridesmaids at the the latter’s wedding with British-Peruvian musician Luis Felber.

Swift and Dorfman, who was among the other bridesmaids, wore silver pleated dresses that fit the ’60s theme of Dunham and Felber’s wedding, according to Vogue. Swift was one of the 60 people in attendance and one of eight bridesmaids, according to the magazine.

“You can have a far bigger wedding with less bridesmaids, but I guess it just speaks to how excited I was to have my close friends there,” Dunham told Vogue.

Swift and Dunham met in 2013 and have been close friends since 2015, when Dunham appeared in Swift’s “Bad Blood” music video.