When you think of the world’s top-earning entertainers, there are a handful of names that come to mind: Beyoncé, Michael Jackson, Rihanna, Elvis. Maybe even The Beatles. But would you ever venture to guess Taylor Swift? If not, then you probably don’t know much about the 28-year-old songstress. Swift has been on the music scene for over a decade and she’s most definitely made the most of it. In fact, Taylor Swift’s net worth is mind blowing. So much so that you’ll probably have to step back a minute after reading this to grasp just how much money she makes.

Just what is Swift’s net worth, exactly? Brace yourself because the number is pretty big.

Her net worth is $280 million, which earns her a spot on an exclusive list of high-earning entertainers. Forbes even named her one of the richest female celebrities back in 2017 and, at that time, she was the youngest person to ever make the list.

To put $280 million into perspective, Swift is currently worth almost as much as all of the Kardashians combined. She literally makes close to what an entire family of entertainment and business moguls do. Clearly, Swift is doing lots of things right. And she’s doing it all her own way. 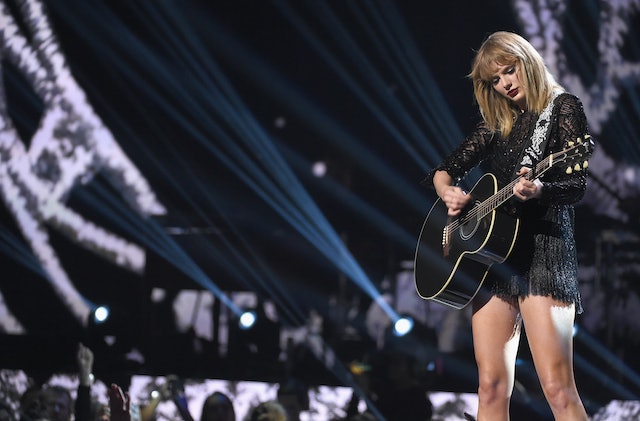 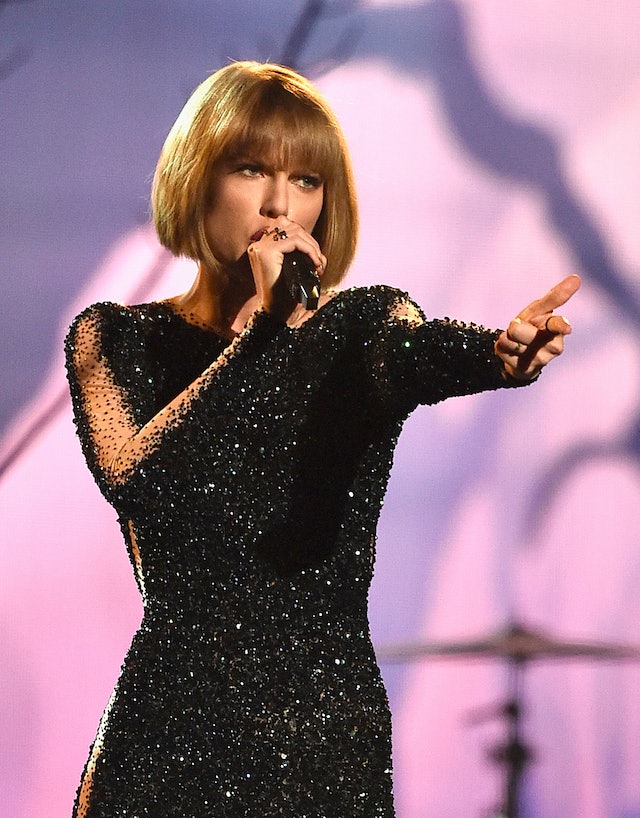 Swift’s work doesn’t stop when she’s done touring and recording music. In between all that, she’s also doing product endorsements, which has also put her net worth over the edge. Over the course of her career, she has been the face of Verizon Wireless, launched an L.E.I. branded sundress line at Wal-Mart, served as a spokesperson and model for Diet Coke and Keds, and even designed American Greetings cards.

Swift, quite literally, does a little bit of everything. She’s a multi-talented gal, for sure! She’s also an incredibly smart business woman as so many of her ventures prove. And she also seems to have a knack for success; it comes easily to her. At least, she makes it look that way!

Whether you like Swift’s music or not, you have to admit that she’s done incredibly well for herself in a very short amount of time. She’s essentially a legend in the making and she’s not even 30-years-old. Basically, her talent and her brand are far-reaching enough to earn her some of the best accolades (and dollars) the music business has to offer. And she’s doing all she can to reach for the stars and solidify her place in music history.