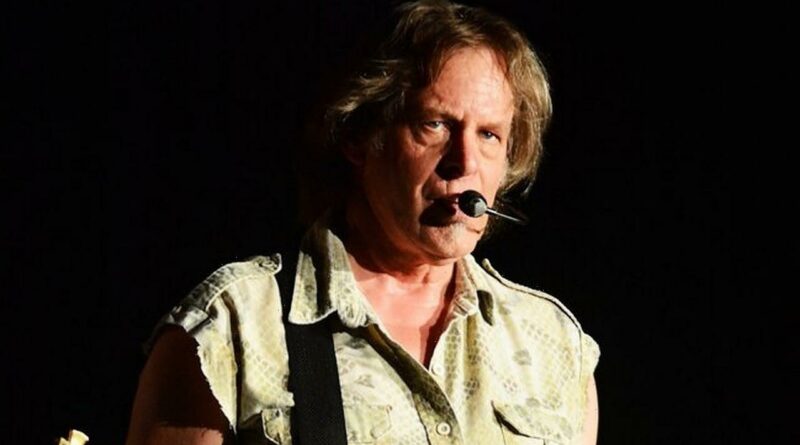 The conservative musician reveals he received hate mail wishing death on him and his family during his struggle with coronavirus, calling the haters ‘satanic’ Democrats.

AceShowbiz -Curmudgeonly rocker Ted Nugent has lashed out at “Satanic” trolls after receiving hate mail wishing death on the singer and his loved ones amid his battle with Covid-19.

The outspoken Republican, who had publicly denounced the coronavirus pandemic as a “scam” in recent months, went public with his diagnosis last week (19Apr21), admitting he feared he was “dying” as he “could hardly crawl out of bed.”

He returned to social media on Monday (26Apr21) for another Facebook Live session, during which he blasted critics who ridiculed him online for contracting the virus, and claimed Democrats had been overjoyed by his suffering, with some even hoping his family members would die.

“If you’re on the Ted Nugent Facebook Live right now, you are some great, positive, good people, and we deserve each other,” he said. “Not to be confused with the Satanic gang who actually celebrates other people’s suffering (sic)…”

The “Cat Scratch Fever” singer continued in his rant, “Can you imagine anyone in your life putting forth any effort or energy to write a letter to someone saying, ‘I hope you die’? That’s what they’ve been doing to my family.”

Nugent, who previously declared he would never get the COVID-19 vaccine, concluded his Facebook Live chat by urging his fans to “keep positive” as he wished “Godspeed” to “all the people who love their fellow man.”