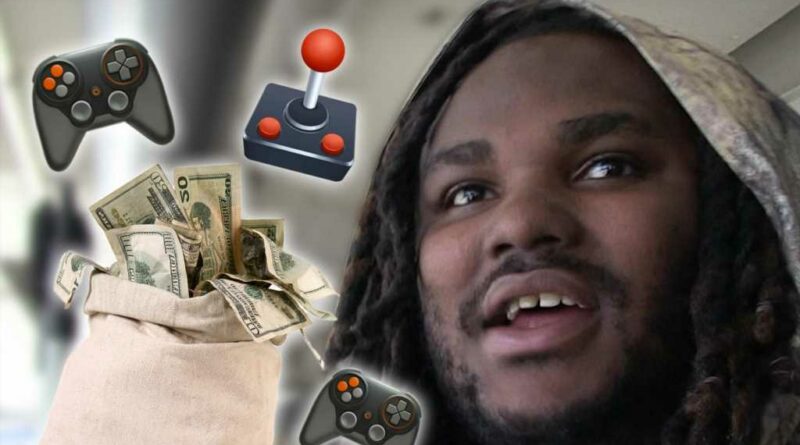 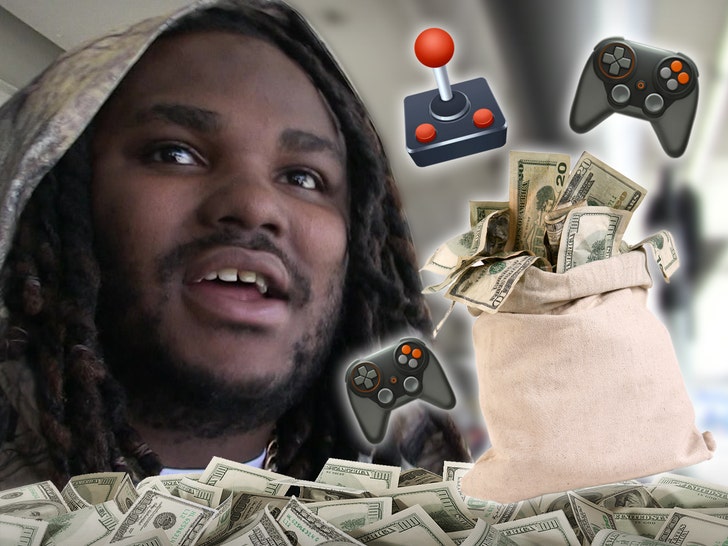 Tee Grizzley just released his new album, “Chapters of the Trenches,” and the Detroit-born rapper’s fans better soak it up, ’cause it’s also his last — he’s closing the book on his music career!!!

The video game industry has been kind to Tee (and his pockets) amid the COVID-19 quarantine. During a new interview with Bootleg Kev, he claimed to bring in six-figures monthly from his growing “GTA” role-playing empire alone.

According to Tee, he hasn’t been to a club in a minute and would rather sit at home making bank online than risk an altercation for an appearance fee … even if leaving five figures on the table makes his manager Melissa Tuan upset.

TG’s denouncing rap altogether — he says it all sounds the same now — so, he’s rebranding himself as a professional gamer and part-time movie director who’s tired of the BS within the music industry.

With “GTA6” currently in development, the digital sky’s the limit for TG’s Grizzley World.

Part of the reason he could be backing away from hip hop is the recent loss of his close friend PnB Rock, who TG saw in September, the day before he was murdered.

TG says genuine friends in the music industry are hard to come by, making the loss that much more crippling.