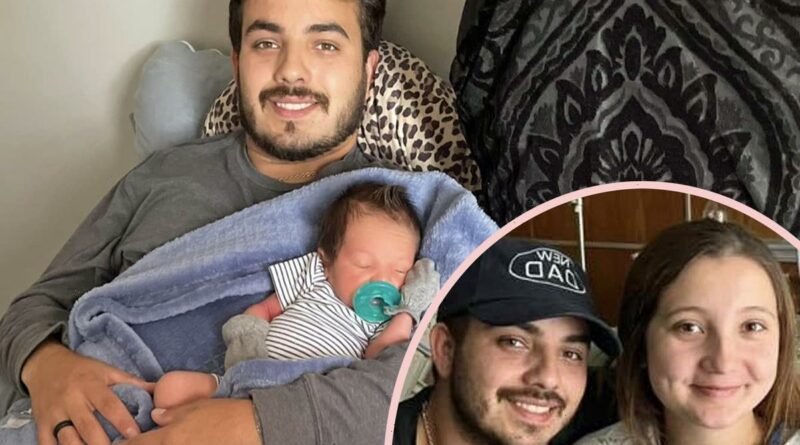 The 28-year-old’s cause of death has not been revealed at this time, but his passing was confirmed by Kylee in an emotional tribute to him on Monday.

Taking to Facebook with a series of photos (most from weeks ago as they welcomed their son in the hospital), Kylee expressed:

“I’m so lost without you babe.. I love you to the moon and back and I know you’re watching out for us. I will forever miss you. It’s always been you

Nolyn, Emerson, and I love you so much and you were an amazing father, dog dad, and husband. You’ll forever be my rock, and my best friend. ❤️ I miss you more than anything baby”

Such a devastating loss. Many fans came to the grieving mother’s side, commenting:

“Oh my gosh, so sorry for your loss! Prayers for you and ur precious baby, and all the family!”

“I’m so very sorry love. You and that baby are in my thoughts and prayers. Love you sweet girl”

“I am so sorry to read about your loss. I can’t imagine the pain you are going through. Praying for you all at this time”

Responding to the outpouring of love, Kylee added later:

“Thank you.. I’m just at a stand still. Like, how do you live life without your best friend..”

We simply cannot imagine the pain she must be feeling. What a whirlwind of emotions to experience just weeks after welcoming her first son with Lane. While Lane’s other baby momma, Malorie, has not spoken out about his death yet, her sister Rachel Beaver did share a tribute on Instagram. In her IG Story, she posted a photo of Lane swimming with Emerson, writing:

“I can’t even begin to express the pain I feel right now. Gone too soon… rest easy Lane.” 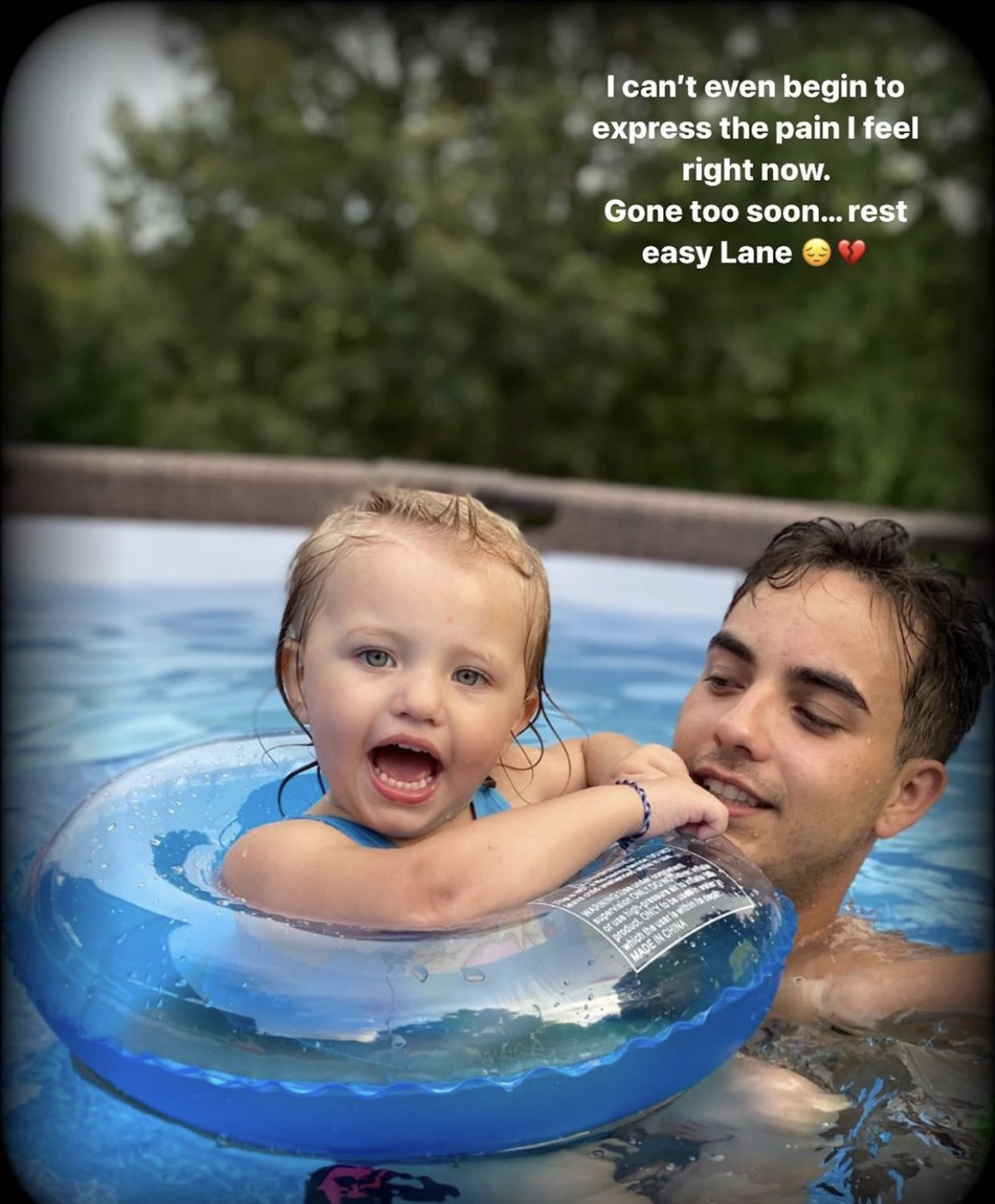 The Teen Mom: Young and Pregnant star and Lane have been in the middle of a custody battle over their 3-year-old daughter. Last July, the 21-year-old mother revealed that she had been keeping her toddler away from her father and stepmother, alleging that the last time they saw each other was on Easter. She claimed Lane “terrified” Emerson and that he had “done nothing but hurt” her family.

Kylee clapped back, telling The Sun:

“We ask Malorie to see her and she has us blocked. When she chooses to unblock us she ignores us or says ‘oh Emerson doesn’t want to talk to you.’”

“Emmy has a father and stepmother that care about her so much and love her unconditionally. Malorie chooses to let her jealousy get in the way of her child’s happiness, and that’s not only sad, but low as a mother.”

On the claims that Lane scared his daughter, she also argued:

“Emerson isn’t scared of her father that’s plain to see. He’s always so supporting and loving. On Easter, she had so much fun. Malorie was able to call whenever she wanted, she FaceTimed her when she wanted, everything was alright. I mean Emerson always has a blast at our house! As if my pictures and videos don’t say enough. We are here for Emerson. We always have been!”

Such a tricky situation. We’re sending love to all Lane’s loved ones as they mourn his untimely death. May he rest in peace… 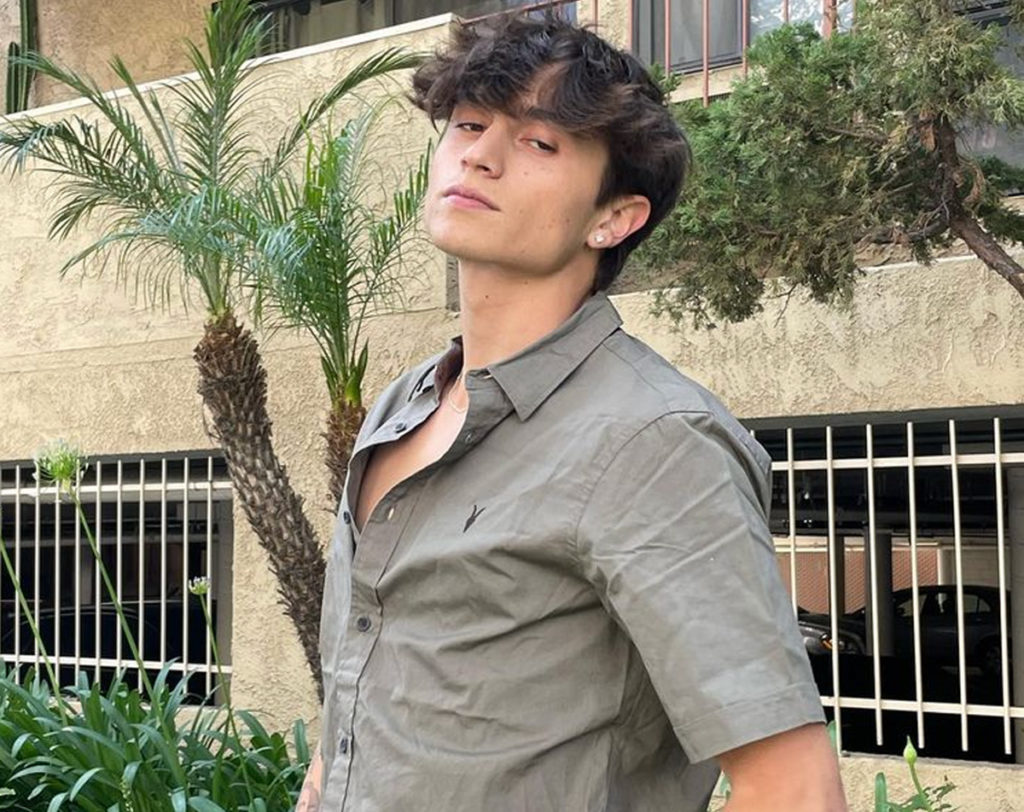 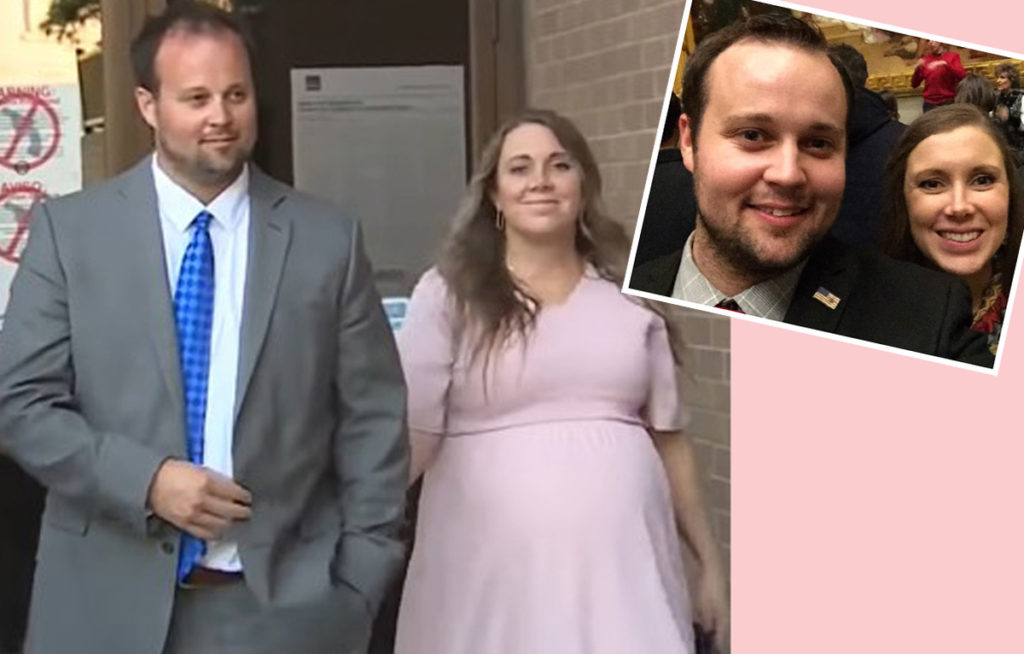 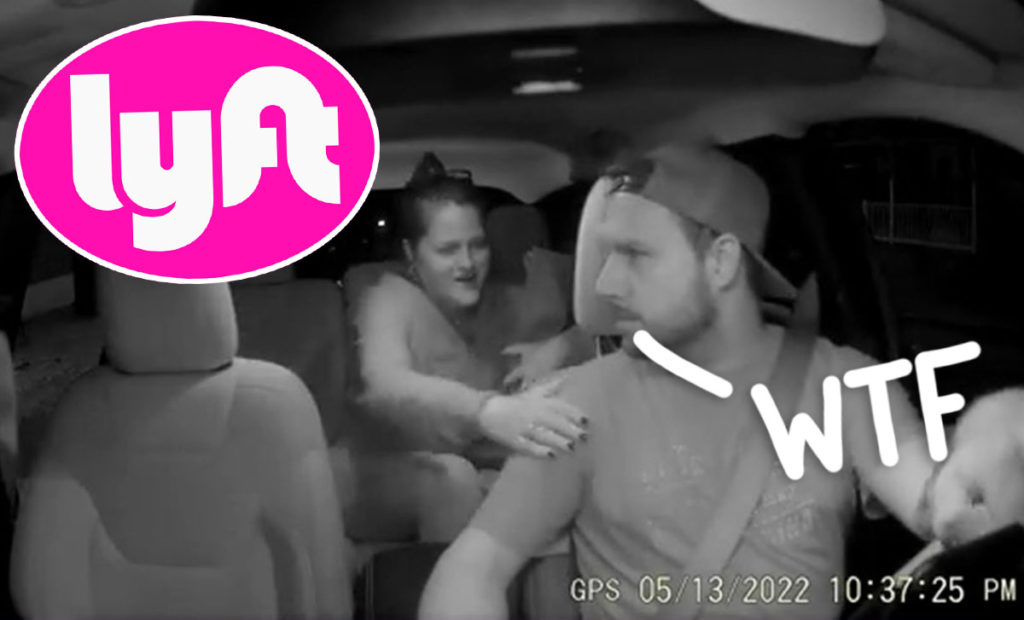 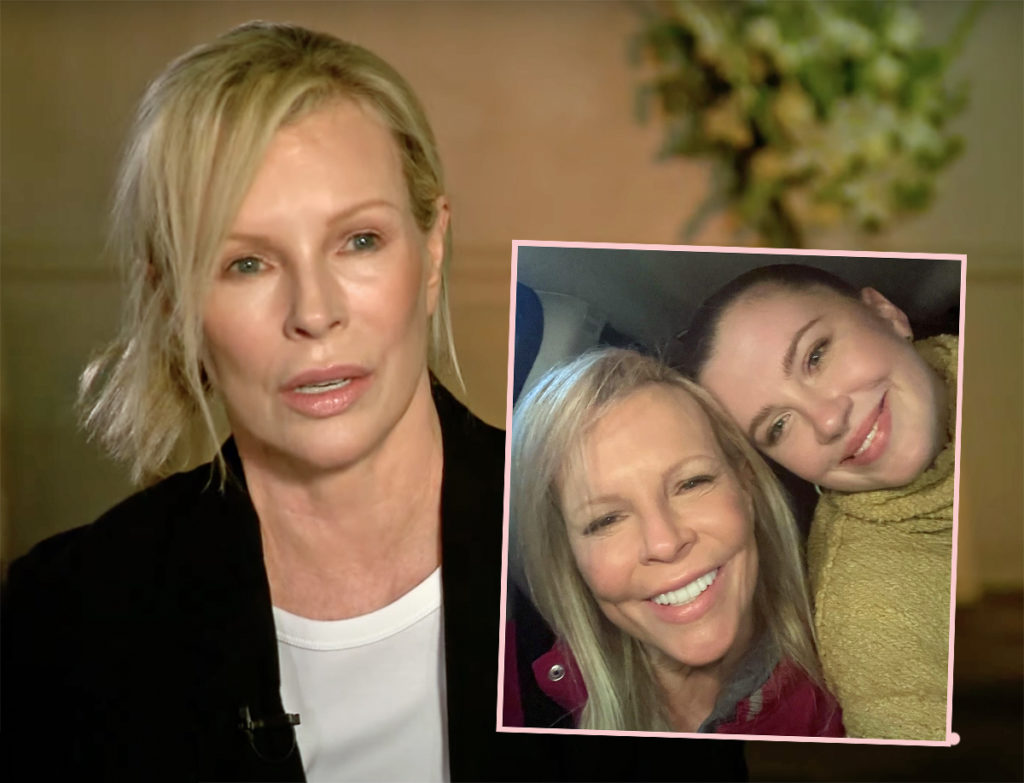