It’s happening. After a few unsuccessful attempts to convince a judge to permit an early release, Tekashi 6ix9ine was finally granted his request.

The rapper – whose real name is Daniel Hernandez – will be leaving jail ahead of schedule due to health concerns amid the COVID-19 pandemic. The news was announced on April 2. 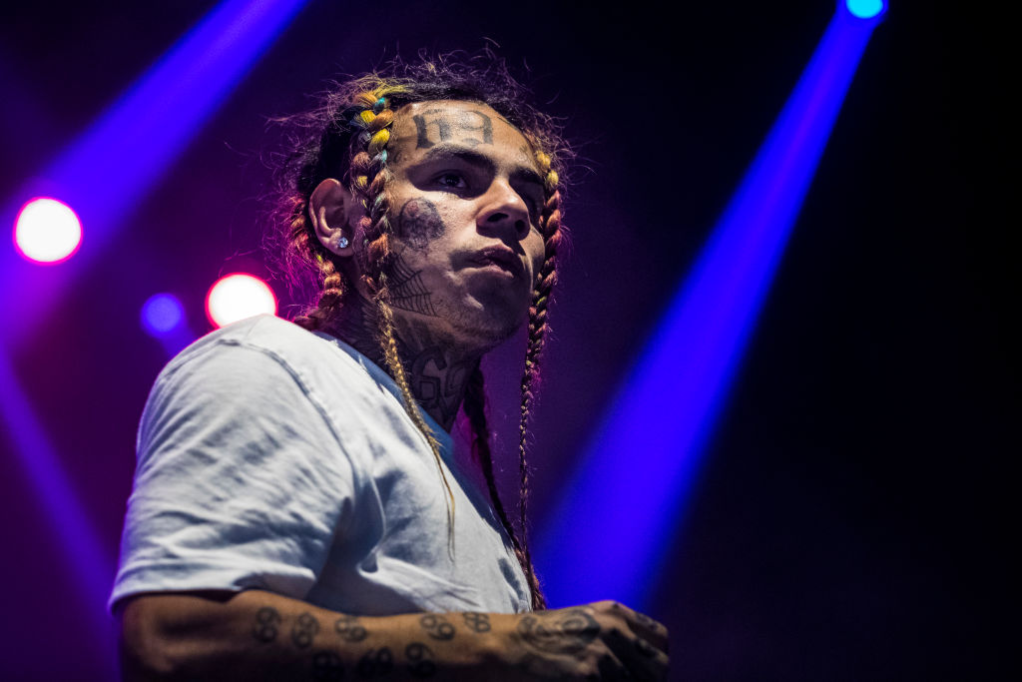 In March, the rapper’s attorneys asked US District JudgePaul Engelmayer to release Tekashi 6ix9ine to home confinement. Citing hisasthma as a medical vulnerability in the wake of coronavirus, they wanted thejudge to consider his health.

At the time, the judge denied the request. But according to the NewYork Times, he wrote a note of “instructive guidance” for the Bureau ofPrisons stating he “could not haveknown that the final four months of Mr. Hernandez’s sentence would be served ata time of a worldwide pandemic to which persons with asthma, like Mr.Hernandez, have heightened vulnerability.”

Under the circumstances, JudgeEngelmayer added, “Had the Court known that sentencing Mr. Hernandez to servethe final four months of his term in a federal prison would have exposed him toa heightened health risk, the Court would have directed that these four monthsbe served instead in home confinement.”

On December 18, 2019, 6ix9ine was sentenced to two years in prisonwith five years of supervised release plus community service. At the time ofhis sentencing, he’d already served 13 months. Originally, he would have beenfreed on July 31, 2020.

According to The Associated Press, Judge Engelmayer made the ruling on April 1 that Tekashi 6ix9ine be released from the Manhattan facility where he was being housed.

“In light of the heightened medical risk presented to Mr. Hernandez by the COVID-19 pandemic, there are extraordinary and compelling reasons to reduce Mr. Hernandez’s sentence.”

Prosecutors did not fight the decision, and the rapper was transported to a residence to complete his sentence in home confinement, Vulture reported.

Per the outlet, the judge issued the order on April 1, but things were kept under wraps until April 2 to ensure Tekashi 6ix9ine’s safety. He was serving time in a private institution due his cooperation with the federal government as a witness.

R. Kelly and Bill Cosby want out early too

Tekashi 6ix9ine isn’t the only famous person who asked for a compassionate release because of coronavirus. Bill Cosby, who is serving 3 to 10 years in a Pennsylvania prison, wants a judge to consider sending him home and placing him on house arrest.

His attorneys argue that he is elderly, blind, and susceptible to the virus. According to the New York Times, the petition will be filed soon.

R. Kelly is currently in a Chicago jail awaiting trial, and last week, his lawyers filed a petition to request bail. They also cite Kelly’s health, social distancing practices in jail, and the coronavirus pandemic.

Per the Chicago Tribune, prosecutors do not want him granted bond, stating his crimes make him a threat and he is not high risk. A decision has not been made.