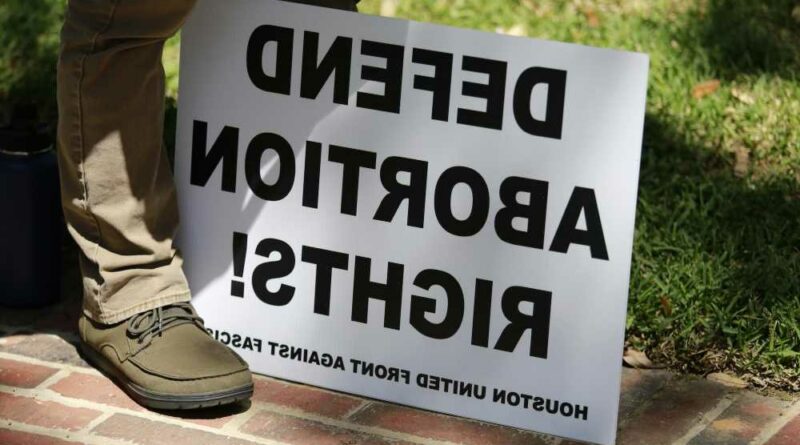 A Texas district attorney said he will not prosecute a 26-year-old woman arrested in the state for an alleged “self-induced abortion.” Starr County District Attorney Gocha Allen Ramirez said in a statement Sunday that he filed a motion to dismiss a murder charge against Lizette Herrera. Herrera was arrested last week, and her bond was set at $500,000.

In a statement explaining the arrest, Starr County Sheriff’s Office claimed Herrera was charged after “intentionally and knowingly causing the death of an individual by self-induced abortion.”

But Ramirez said that after looking into the case, he determined it was “not a criminal matter.” “In reviewing applicable Texas law, it is clear that Ms. Herrera cannot and should not be prosecuted for the allegation against her,” Ramirez said.

The Supreme Court's 'Shadow Docket' Is Even Shadier than It Sounds

Rockie Gonzalez from the La Frontera Fund, a Rio Grande Valley abortion fund that mobilized in support of Herrera, told Texas Public Radio: “What is alleged is that [Herrera] was in the hospital and had a miscarriage and divulged some information to hospital staff, who then reported her to the police.”

According to University of Texas School of Law Professor Steve Vladeck, however, the murder charge wouldn’t have stuck. “[Homicide] doesn’t apply to the murder of an unborn child if the conduct charged is ‘conduct committed by the mother of the unborn child,’” Vladeck told the Associated Press.

Last year Texas passed a separate law, SB 8, which allows private individuals to sue for up to $10,000 anyone who helps a person obtain an abortion after six weeks gestation, which is before many even know they are pregnant. The pregnant person, though, cannot be sued.

Since the law was enacted, people in the state seeking an abortion have struggled to access the reproductive care they need, and those who have the resources and ability are traveling out of state to obtain medical care. A number of groups are challenging the law. In November, the Supreme Court heard oral arguments from Texas abortion providers, the state, and the federal government regarding SB 8.