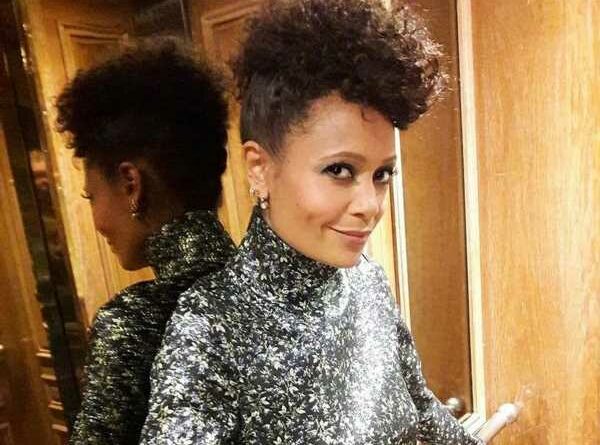 Thandiwe Newton made her first social media post since the alleged drama on set of Magic Mike’s Last Dance.

As we previously reported, the actress exited the film amidst rumors that she and star Channing Tatum had a blowout fight on set. While Thandiwe denied having any bad blood with Magic Mike himself, she did admit to stepping away from the film due to personal family matters. Page Six later reported that her team was trying to persuade her to enter rehab over the stress of her divorce with Ol Parker.

With all that drama in the background, the Westworld star’s latest Instagram Story raised some eyebrows. The since-deleted post featured a piece of lingerie embroidered with lyrics from Tupac Shakur’s 1993 song Keep Ya Head Up:

“I wonder why we take from our women/Why we rape our women, do we hate our women?”

The piece is one of artist Zoe Buckman’s contributions to the exhibit Garmenting: Costume as Contemporary Art at the MAD Museum of Art and Design in New York. You can see it in the sixth slide from Buckman’s IG post about the exhibit, below:

If the 49-year-old was checking out art in New York — or at least posting about it — perhaps she has not checked into a rehab facility (yet, anyway). There was definitely concern for her wellbeing coming off of Magic Mike, as sources told Page Six:

“Thandiwe had been acting strange on set, she has been very highly strung. Her apparent breakdown caused so much disruption, it became clear she couldn’t play the role. She seemed so stressed, she even brought her two pet rabbits to her hotel for emotional support.”

The Emmy winner’s team hoped she would go to rehab to receive “mental health support,” and were even allegedly arranging to have her check in “to a facility in Arizona, if she agrees to go.” So far, that doesn’t seem to be the case.

Another interesting wrinkle in the story… it was first reported that the altercation between Thandiwe and Channing had to do with “The Slap” between Will Smith and Chris Rock. Those rumors were quickly shut down, but the day after the Academy Awards, the mother of three did post some selfies, seemingly from the makeup trailer, with the caption:

Talking about @willsmith and @jadapinkettsmith @theacademy

So WAS The Slap a topic of conversation on the Magic Mike set??? Will we ever know what really went down? We’re not sure. We just hope that Thandiwe is happy and healthy! 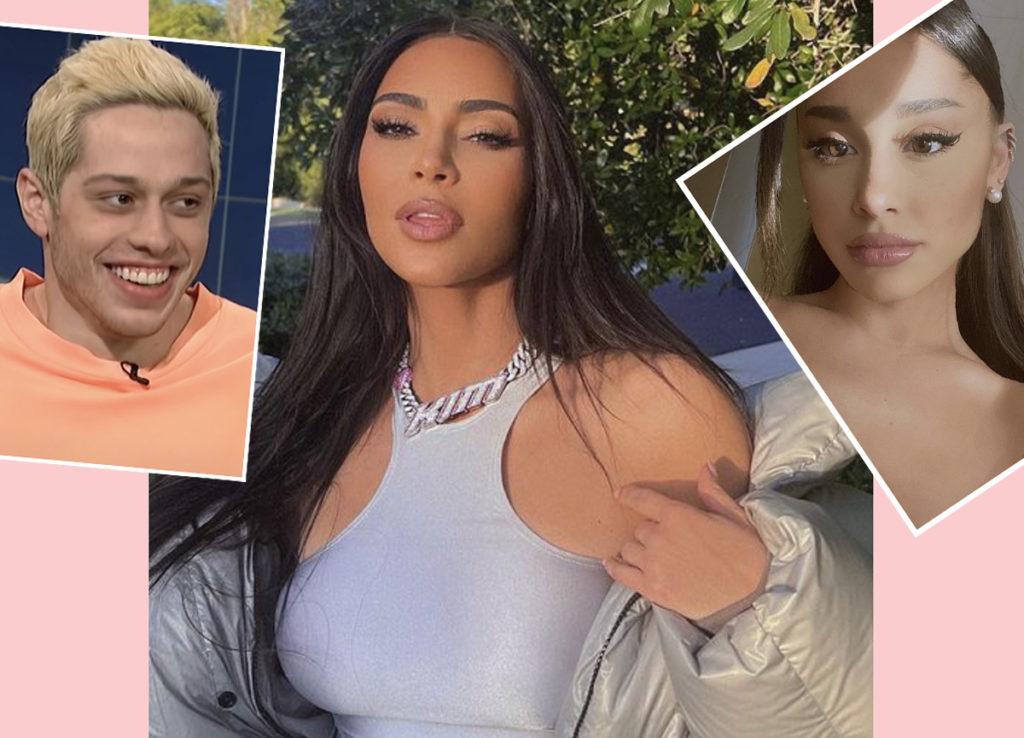 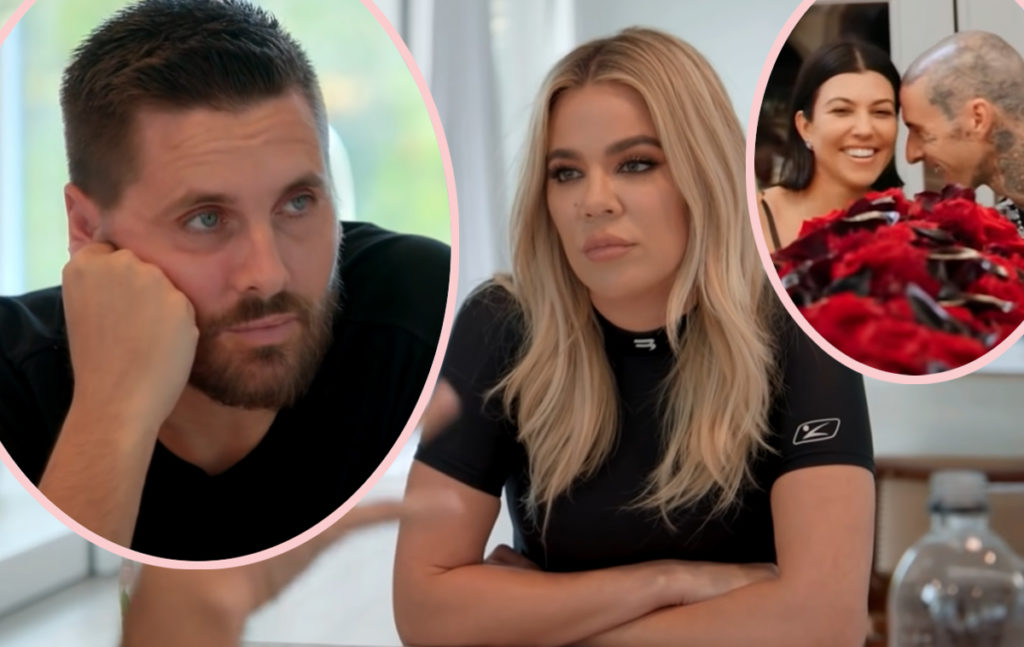 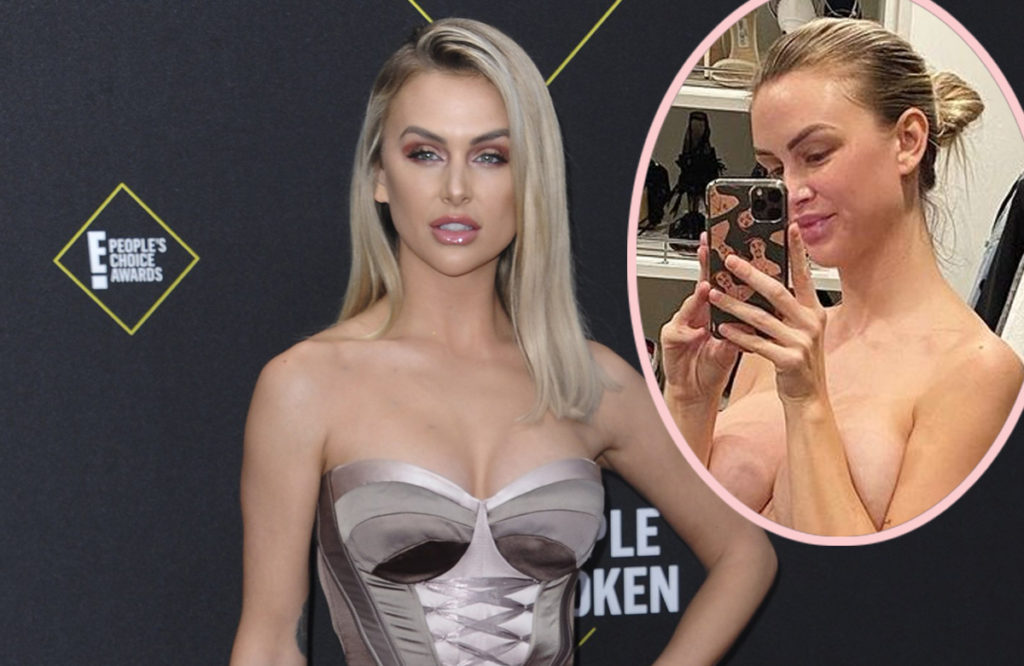 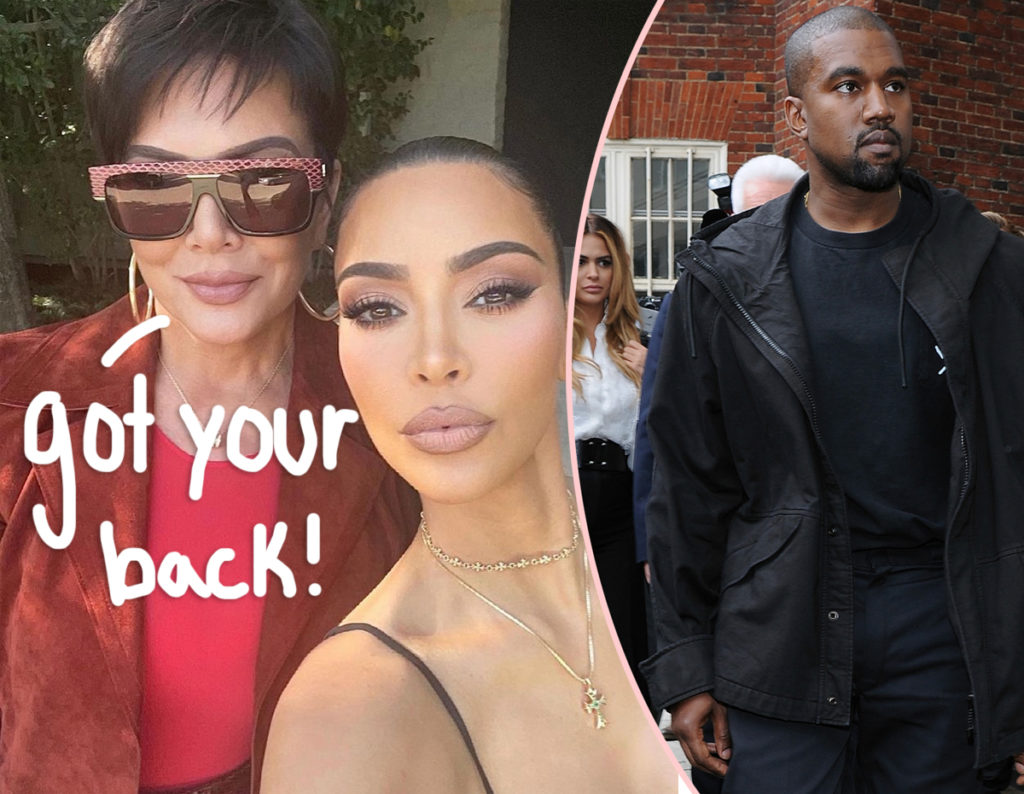