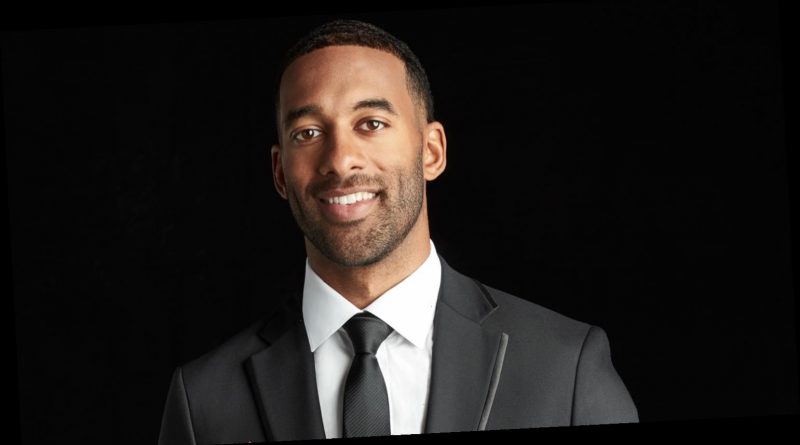 Things are going to be different going forward with the The Bachelor.

Amid the ongoing racism controversy that is happening behind-the-scenes during Matt James‘ season of the reality show, an inside source says ABC is working to make “appropriate changes” to the franchise.

“A lot of work is being done behind the scenes to make the appropriate changes and proper moves going forward with the franchise,” the source shared with People.

For those that don’t know, Rachael received backlash after photos surfaced of her attending a plantation-themed party. People also discovered that she “liked” photos that featured friends posing in front of Confederate flags.

The Bachelor host Chris Harrison then gave an interview in which he defended her and he said some really terrible things, which led to him stepping away from the remainder of the season.

The source also added that, “there are talks happening regarding Chris Harrison and his future with the show.”

Earlier this week, Matt finally broke his silence on Rachael and Chris‘ controversies while also talking about his experience as The Bachelor.