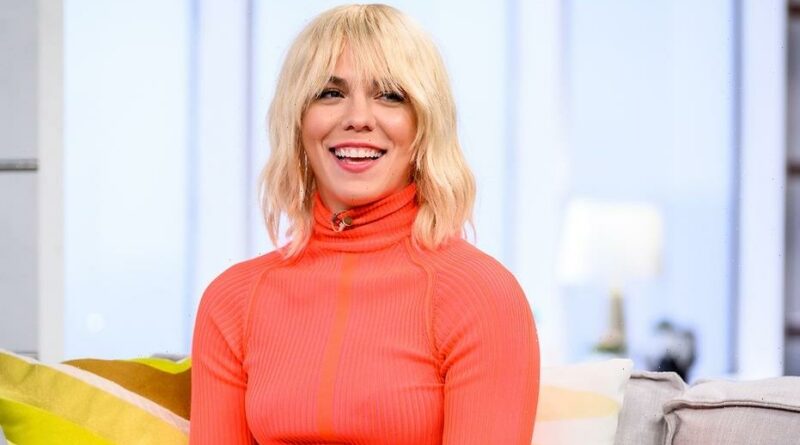 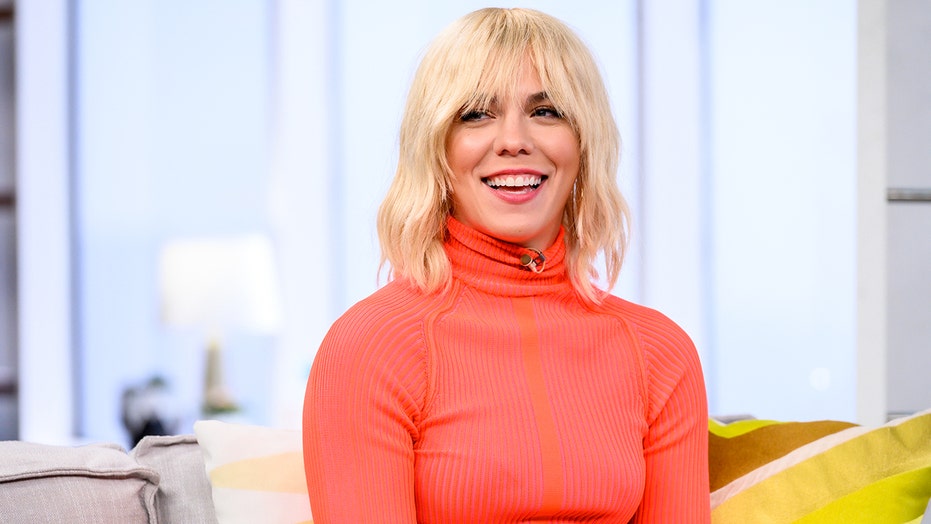 Kimberly Perry of The Band Perry revealed that she married her partner Johnny Costello in secret over the summer.

The “Mother Like Mine” singer took to Instagram on Sunday to reveal the big news and finally confess that Costello became her husband in June. However, for some reason, they only just now decided to share that news with the public.

“Wishing everyone a very MARRIED Christmas…” she teased in the caption of a post showing her and Costello lovingly staring at each other amid what looks like holiday decorations.

With that, she went further explaining what her wedding to Costello was like. 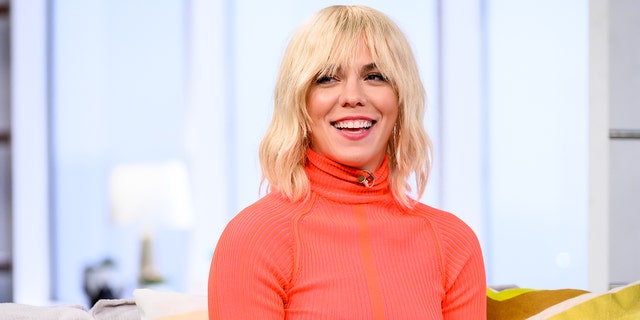 Kimberly Perry revealed that she got married in secret in June.
(Aaron Poole/E! Entertainment/NBCU Photo Bank/NBCUniversal via Getty Images)

“Today my love, @juannycostello, and I are celebrating 6 months since ‘I do!’” she wrote. “On June 17th we hit the road from LA to Las Vegas in a black corvette and got married at midnight.”

She added: “It was wild and wonderful and reminded me all over again that God is the most glorious creator and the master of the most beautiful blueprint for our lives! I love you Johnny and can’t wait for forever….”

She concluded the post with a white heart emoji and the words “Mrs. Costello,” even if she’ll likely still perform as part of the Perrys.

Costello shared a photo of himself and Perry embracing with her hand showing off her wedding ring for the first time. 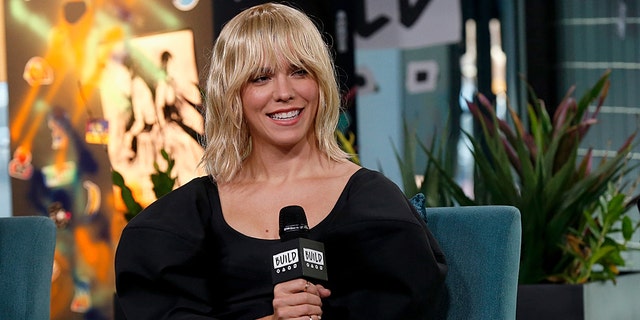 Kimberly Perry took to Instagram to tell the world that she got married again.
(Dominik Bindl/Getty Images)

“ALL, WE GOT MARRIED!!!!” he captioned the image. “Happiest Six Months of Marriage @thekimberlyperry . To starting everyday with a prayer and ending it with a kiss. I Love YOU!!”

The happy, not to mention super secret, marriage news comes just a few years after the country singer filed for divorce from former MLB player J.P. Arencibia. E! News reports that she said on the Daily Pop in 2019 that she was already ready to find love again. Meanwhile, People reports that same year that she sang about her split in her song “The Good Life,” which hints at infidelity within the marriage. 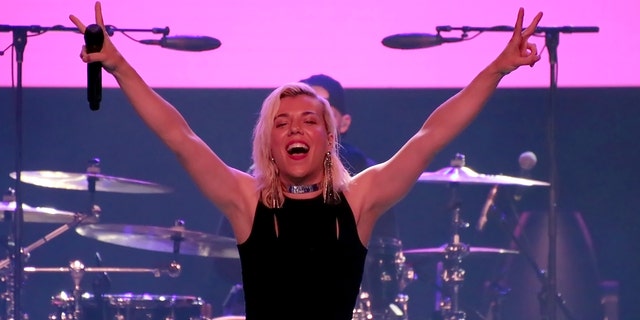 Just prior to the song’s release, the singer confirmed that the song is about an experience she had that involved cheating. However, the outlet notes that she did not ever name Arencibia directly.