Home » Celebrities » The Cast of ‘Every Witch Way’ Have Virtual Reunion, Look Back On Nickelodeon Show

The cast of Every Witch Way are having a virtual reunion!

During the reunion, the cast talked about their auditions, shared their favorite part of being on the show, and answered questions from fans.

Every Witch Way followed a teenage girl deals with moving to a new town, growing up and falling in love, all while realizing that she’s a witch.

The series ran on Nickelodeon from January 2014 until July 2015. 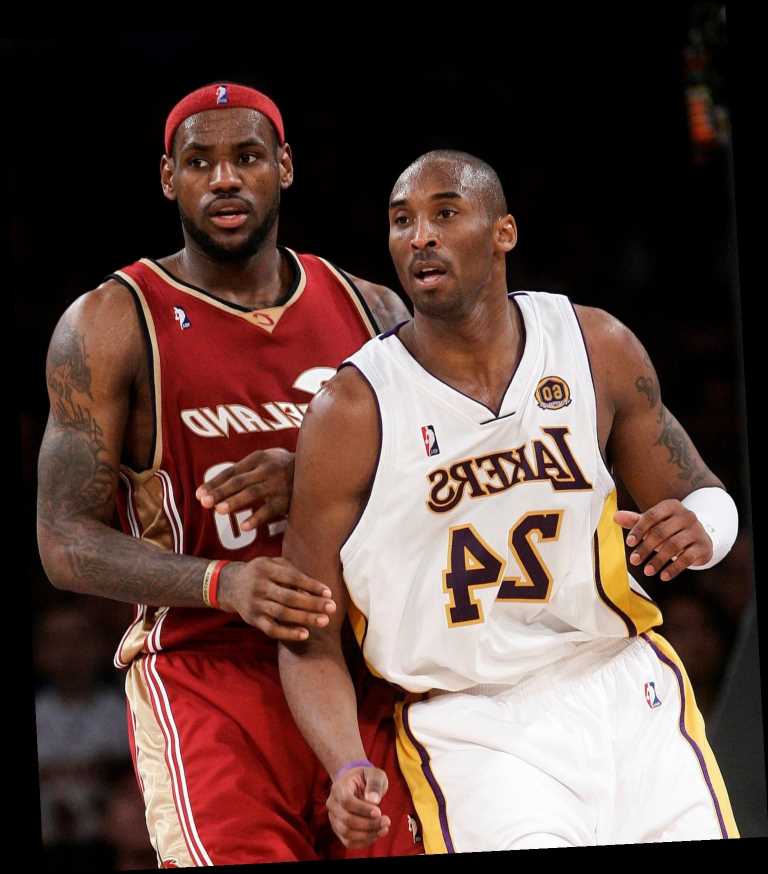