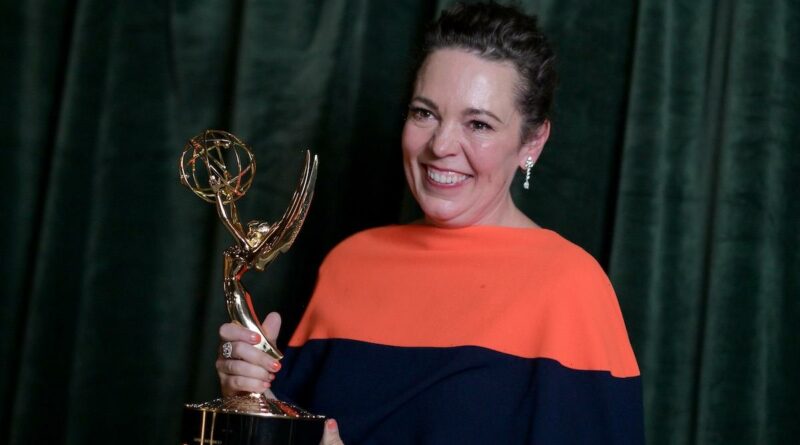 After The Crown dominated the Emmy Awards on Sept. 19, 2021, Olivia Colman’s now officially an Emmy winner. As a result of her win and all the attention that comes with it, more and more people are becoming familiar with the 47-year-old. However, she doesn’t necessarily like the fame. Colman once shared that she doesn’t like to be in the spotlight. 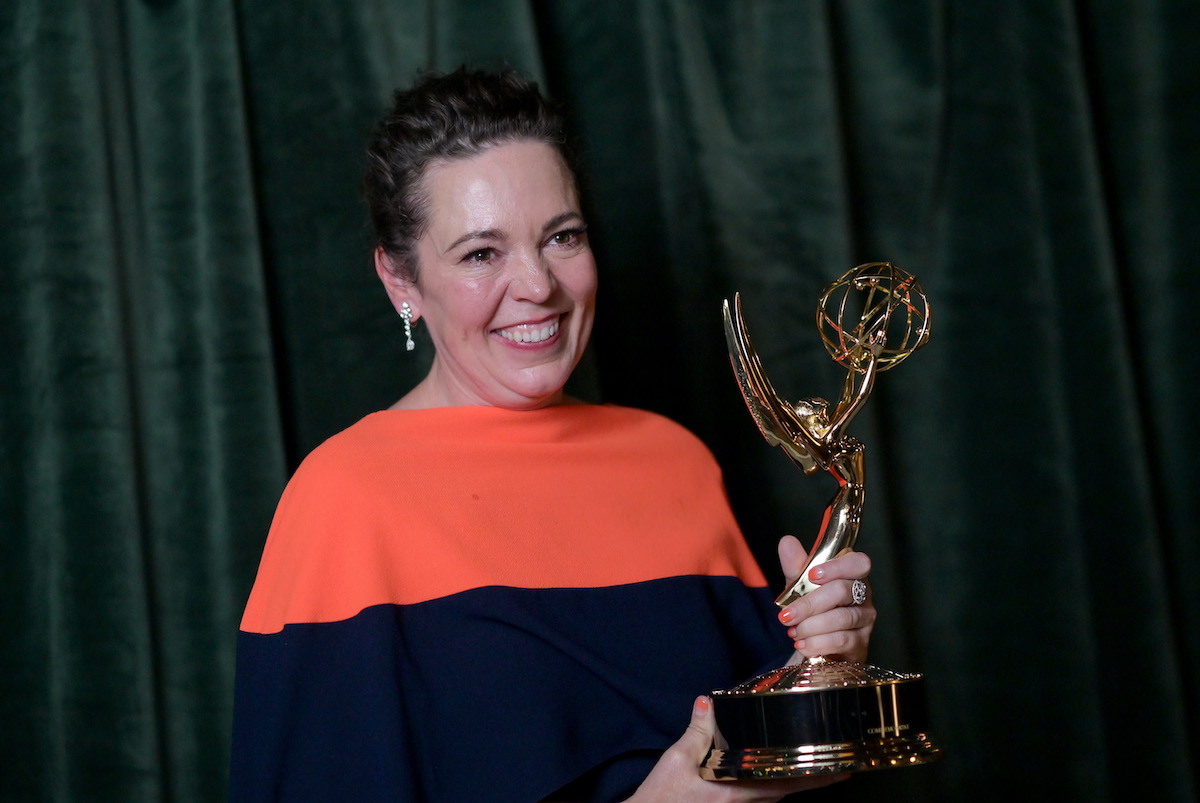 Colman’s win was among the few upsets at the Emmys. She took home the award for Outstanding Lead Actress in a Drama Series. And even she admitted how surprised she’d been that her name was called.

“I would have put money on that not happening,” Colman said during her acceptance speech.

In winning the award Colman didn’t just beat out her fellow nominees. She also beat out one of her co-stars on The Crown, Emma Corrin. The 25-year-old had been nominated for the same award and was widely predicted to win for her performance as young Princess Diana.

Colman opened up to The New York Times about fame in a November 2018 interview.

“I hate the loss of anonymity,” she said. “No one teaches you how to deal with that.”

The Broadchurch alum continued, saying she’d taken to staying at home instead of stepping outside and risking an interaction where strangers recognize her.

“I now just tend to stay home because it’s so weird not to be on an equal footing with people. They know your face, and you don’t know them,” she explained. “It’s not that people aren’t lovely,” she added, “but it’s harder to deal with than you imagine.”

At the time of the interview, a few major moments in Colman’s acting career had yet to happen. First, The Crown Season 3 wasn’t out (it wouldn’t premiere until November 2019). So viewers hadn’t seen her give what would eventually become an Emmy Award-winning performance as the queen. Secondly, she hadn’t yet accepted the Oscar for playing Queen Anne in 2019’s The Favourite. Finally, Colman hadn’t won her 2020 Golden Globe for The Crown. Needless to say, her level of fame has reached new heights since the interview.

What’s next for Olivia Colman? 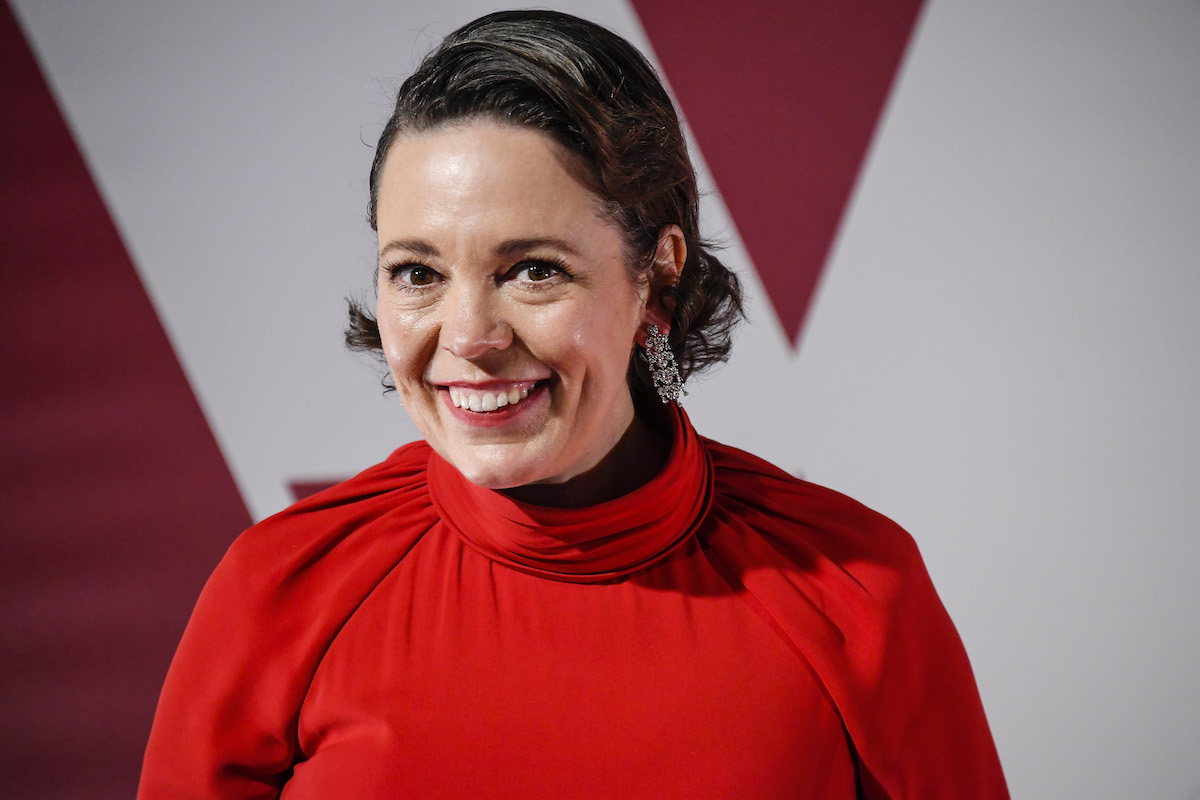 Following her Emmy win, it appears audiences will be seeing a lot more of Colman in the future. The actor has five projects in the works, according to IMDb.

First up is Landscapers, a true-crime miniseries where Colman plays a murderer. It’s slated for a 2021 release but no official date has been announced at the time of publication. Second is Joyride, a feature film in which Colman plays Joy, a woman who is ready to ditch her newborn baby and hit the road for adventure. Third is Secret Invasion, a miniseries set to premiere in 2022. Fourth is a narrator gig on Superworm. Lastly, Colman’s been announced as a cast member in Sam Mendes’ Empire of Light.