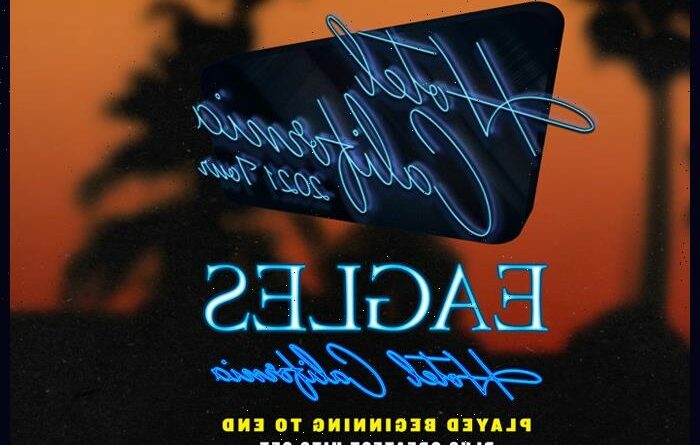 The Eagles have added a concert in Seattle on November 5 as part of their “Hotel California” tour.

The tour will feature Don Henley, Joe Walsh and Timothy B. Schmit, with Deacon Frey and Vince Gill playing the Hotel California album in its entirety, with accompanying orchestra and choir.

The performance of Hotel California will be followed by an additional set of the band’s greatest hits.

Guests will need to be fully vaccinated for the Eagles show at the brand new Climate Pledge Arena at least 14 days prior to the show.

Currently, this is the only concert scheduled at Climate Pledge Arena to mandate vaccines for guests.

The show is scheduled to begin at 8 pm. Tickets go on sale beginning Friday, August 13, at 10 am via Ticketmaster.com.