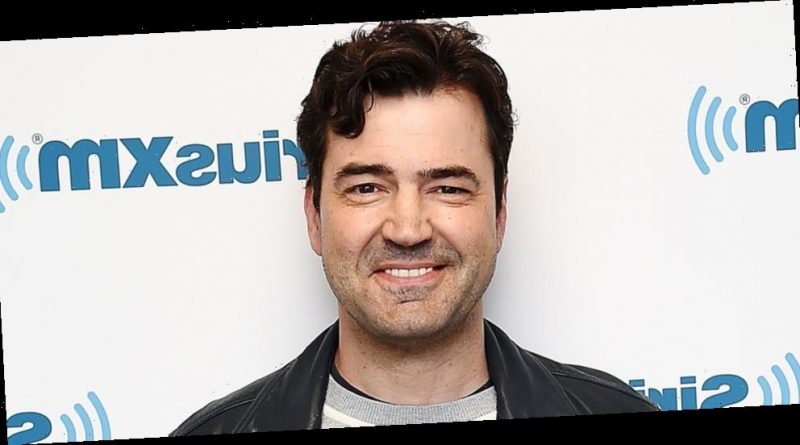 Ron Livingston is joining the upcoming The Flash movie.

The 53-year-old actor will take over the role of Henry Allen, Barry’s father, in the pic, after Billy Crudup dropped out of the flick, Deadline reports.

Billy had to bow out of the project due to scheduling conflicts.

Ron is best known for his performances in ABC’s A Million Little Things and Office Space.

Ezra Miller is reprising his role as Barry, with Kiersey Clemons as Iris West and Sasha Calle will be introduced as Supergirl. Maribel Verdú has also been cast as Barry’s mom.

The Flash is currently scheduled to hit theaters on November 4, 2022 and it will begin shooting in the spring or summer of this year in London.

It’s also been reported that both Ben Affleck and Michael Keaton will reprise their roles as Batman in the movie. However, here’s what Michael is thinking about it…