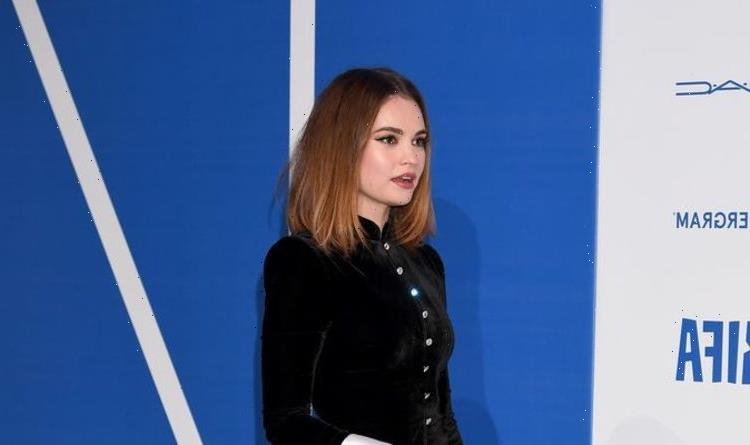 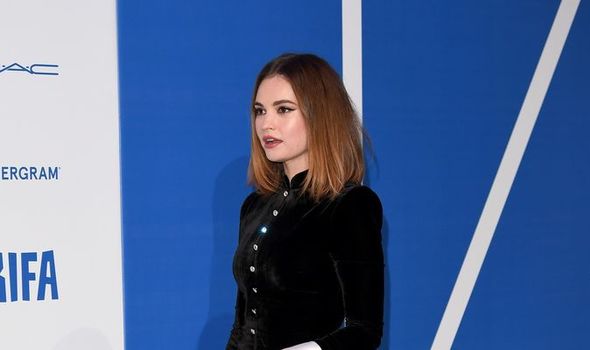 The British actress, 32, is starring in Pam & Tommy on the US TV channel Hulu. It follows Pamela’s relationship with Motley Crue drummer Tommy Lee, played by Sebastian Stan, and the 1995 sex tape scandal. As the swimsuit-wearing ex-Playboy model, Lily wore prosthetics to mimic the pin-up’s famous bust. And she has told fashion website Porter how playing the Baywatch star was “liberating” but she’s “never worked so hard”.

Lily said: “I read the books Pamela has written, I read her poetry, I can parrot along to all her interviews. “I love that about acting; you fit into a character, and you realise you’re not as different as you might have thought.”

Lily said her makeup and costume took four hours a day. She went on: “I’ve never done anything where I look very different from myself before. And I’d really like to continue in this vein, because I felt there was something very freeing and liberating in it. I really enjoyed the physicality and the sensuality, even down to the long fingernails!”

She said the sex tape scandal provoked an internet and celebrity culture that “now, I believe is just way out of hand”.

And she believes Pamela was exploited. Lily said: “When you look at some of her interviews from the 1990s, the misogyny is so striking” In Pam & Tommy, an actor-turned-electrician steals the sex tape in a row about a $20,000 debt. It became an internet phenomenon.