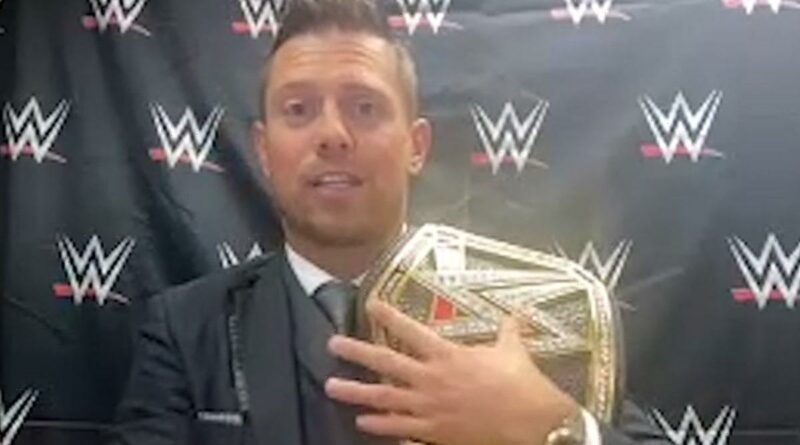 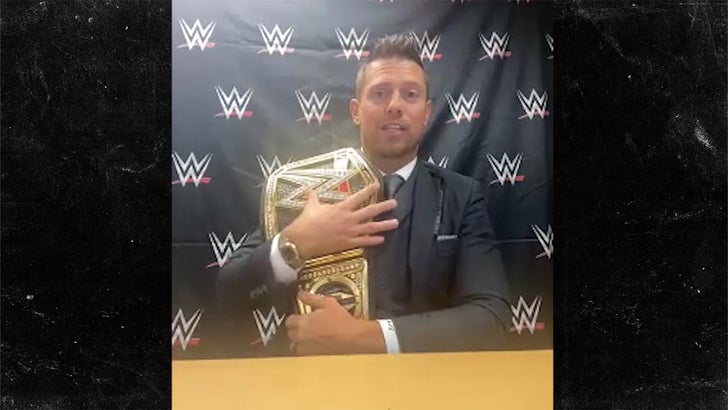 If the WWE decides to carve 4 heads into the side of a giant mountain to honor the greatest pro wrestlers in company history, The Miz says his face better be on there.

… right along with Hulk Hogan and John Cena.

And, yeah, Miz is dead serious about this — claiming he’s got the resume to back it up.

“I am the only one in the history of this business to be a 2-time Grand Slam champion. So in my opinion, I’m on the Mount Rushmore of WWE.”

In all seriousness, Miz has had a pretty epic career since first appearing on WWE’s reality show competition “Tough Enough” in 2004 … busting his ass to become one of the top wrestlers in the world.

So, who gets the 4th spot on WWE’s Mount Rushmore??

“You can select between The Rock and [Stone Cold Steve Austin] … and Ric Flair,” Miz says.

Of course, there’s a solid argument for a handful of other WWE legends … from Andre the Giant to The Undertaker to The Ultimate Warrior, Randy Savage and more.

But, one thing is certain … The Miz deserves respect. He’s earned it.