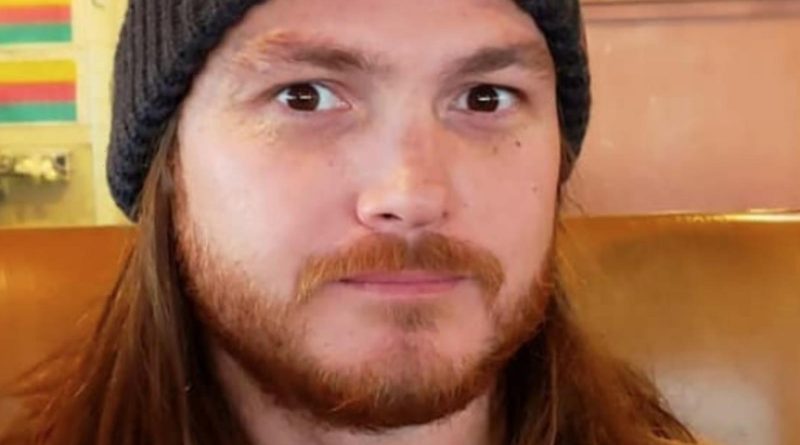 If you’re a 90 Day Fiance superfan, chances are you know about Tania Maduro and Syngin Colchester. The couple last appeared on season five of 90 Day Fiance: Happily Ever After?. The laid-back Syngin struggled when he left Cape Town, South Africa to be with his headstrong wife in Connecticut. Tania did not even view him as her “soulmate,” per Screen Rant.

Although the couple has an up-and-down marriage, they are still trying to make it work, according to InTouch Weekly. “If I really didn’t think this was a match, I would have separated,” Tania said. The pair also went to marriage counseling and she said they would “re-evaluate” the marriage if things did not get better. Even though they have fought a lot in the past about what their future looks like, Tania said they have a “lot of love” for each other.

Viewers might also know Syngin is quite the outdoorsy type. His latest adventure in the woods, however, has us raising eyebrows. Keep reading for more details.

Syngin Colchester had to be rescued in the woods

90 Day Fiance star Syngin Colchester is grateful for the park rangers who rescued him in the woods. On April 14, 2021, he took to Instagram to document injuries he suffered during a hike in the woods. Per his videos, the TV star was walking alone and fell, resulting in both broken and sprained ankles. To make matters worse, there wasn’t any cell service and he was unable to call anyone for help.

“It’s swelling up,” he said in the first video. “I can’t really put any pressure on it. I don’t need this right now. I don’t know what to do.” After pushing through the pain, the 30-year-old was able to get up the mountain where a park ranger spotted him and drove him to the hospital.

He revealed the full extent of his injuries in another Instagram video, saying he cried in the doctor’s office. “After seeking medical help, I found out that I have broken my left ankle and also very, very badly sprained my right ankle,” he said. It will take “six to eight weeks” for Syngin to fully recover, so he will have to pack up his camping gear and head home.

His wife Tania Maduro updated fans on her Instagram Story. “I booked him a hotel for tonight in a town with a train so he can catch one home tomorrow,” she said. Here’s wishing Syngin a speedy recovery.