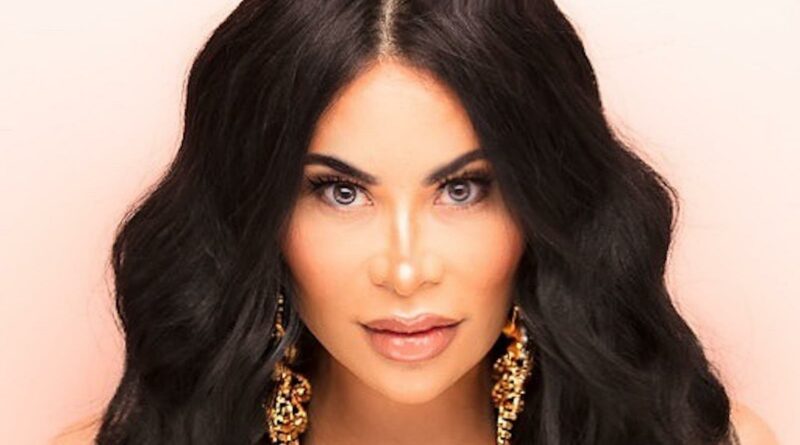 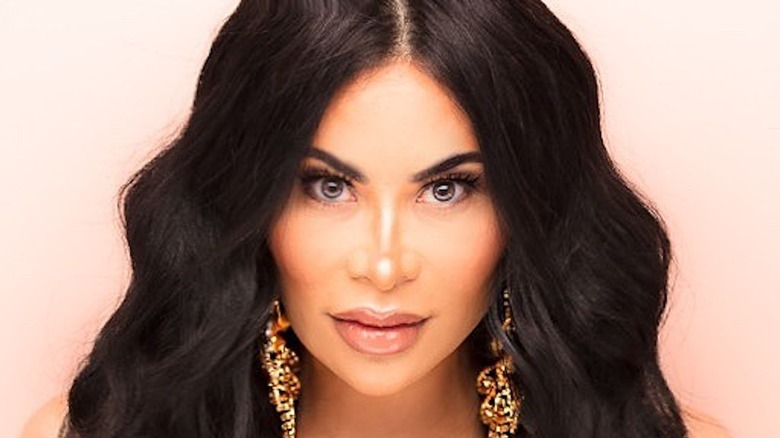 The ongoing court case against “Real Housewives of Salt Lake City” star, Jen Shah, just got more dicey. According to legal documents, the mother of two claims that she didn’t fully understand her Miranda rights upon her arrest on March 30th.

People reports that Shah recently signed a declaration that asserts she “was unable to read” her Miranda rights waiver due to her “blurry vision” from dry contacts. As such, her and her legal team is requesting that the court dismiss her fraud case. Currently, the 47-year-old is being charged with laundering money from an alleged telemarketing scam that targeted senior citizens.

Shah filed her most recent claim in Manhattan this week and shared her story around what she remembers from the fateful day in March. Apparently, the housewife answered a phone call on her way to film the show from an unidentified person asking her to come home on account of her husband, Sharrieff. Once she phoned her husband, he didn’t answer. The document then reads, “Soon after, I received another phone call, this time from a 917 number. The caller explained that his name was Detective Christopher Bastos and that he was with the New York Police Department.”

Citing the phone calls as a source of confusion, she went on to claim that she didn’t fully understand what was going on at the time of her arrest.

Jen Shah has plead not guilty to all of her charges 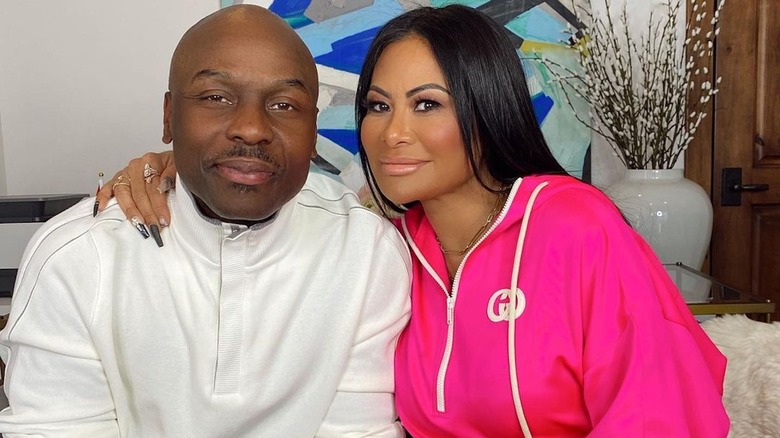 When photos first surfaced of Jen Shah in handcuffs, the internet went crazy. Soon after she was released and was back to posting her glam squad routines on Instagram, telling those close to her that she was innocent of all wrongdoing. According to Entertainment Tonight, Shah and her assistant, Stuart Smith both plead not guilty in April.

The reality star claims that she thought the phone calls from New York had to do with a restraining order she has against a person dubbed “Individual One”. From there, the arrest happened quickly and Shah shared her side of the story with the court. “I was at this point very confused and emotionally off-balanced from the strange series of events, and thought I might have been the victim of false identification,” the declaration reads.

“Even while being read my rights, I did not fully understand what was going on, and still thought that one explanation might be a potential misidentification,” it continues. “I was eager to find out what was going on, what [the detective] ‘just wanted to talk to’ me about, and why he ‘wanted to make sure [I was] OK.’ Because I was not getting questions to my answers, I believed that the only way I was going to get an answer was to sign the paper and waive my rights.”

The outlet reports that Shah and her assistant allegedly have hundreds of victims of their scam that ran for almost ten years. Only time will tell if her latest claim makes a difference in the legal proceedings.