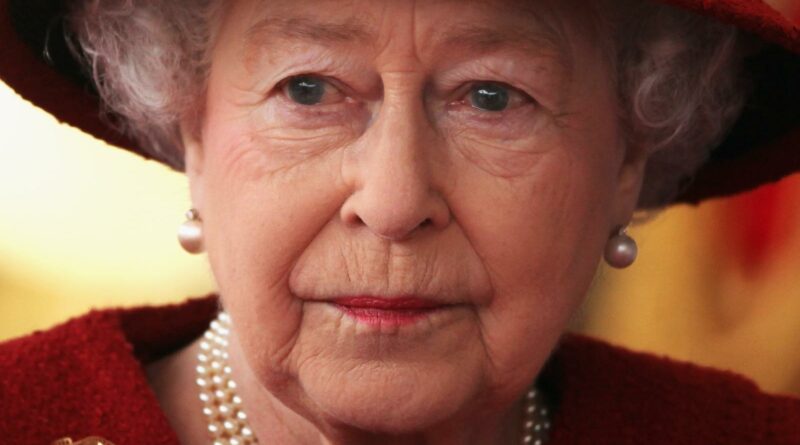 Queen Elizabeth is spending some time at Balmoral in Scotland this summer, four months after the death of her husband, Prince Philip. According to The Sun, the queen has decided to continue her summer tradition this year, and will remain at the estate for the rest of the month, despite a COVID-19 scare; one of her staffers tested positive for the virus. “All the staff at Balmoral are tested for Covid daily and on Saturday this person showed up as positive. They were sent home and the staff canteen and bar were shut. They’re on a separate block on the estate. Workers have been told to wear masks and to socially distance but the royals themselves are pretty much carrying on as they were,” a source told the outlet. The queen is joined by several other family members, including her sons, Prince Andrew and Prince Edward, and her granddaughter, Princess Beatrice.

Since arriving at Balmoral, the queen has reportedly sent a strong message — by way of a law firm — to photographers, requesting that they stay away, according to the Daily Beast. The outlet reports that “lawyers from British firm Farrer & Co, acting for Her Majesty, wrote to major British newspapers warning the publications against taking or publishing pictures of the royal family or their guests at Balmoral.”

Keep reading to find out the real reason that the queen is putting her foot down when it comes to photogs. 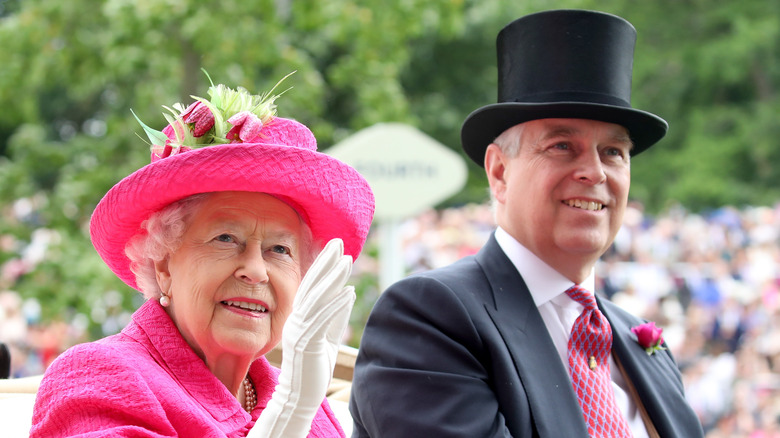 Queen Elizabeth’s son, Prince Andrew, has been in the news lately, after his name was brought up as a “person of interest” during a Jeffrey Epstein probe, according to Reuters. The report comes after Andrew’s longtime accuser, Virginia Roberts Giuffre, filed a lawsuit against him, “accusing him of sexually assaulting a teenage girl,” according to Fox News. The queen’s warning to photographers was sent out on the same day that Andrew arrived at Balmoral, according to the Daily Beast. For this reason, many believe that the queen is trying to protect the privacy of the royal family — and of her son, whose name has been in the headlines quite a bit in recent weeks.

The Daily Beast received word from the palace that letters have been “sent out to media organizations,” this month, but the source added that this happens “every holiday,” so there’s nothing peculiar about it — on the surface. As the outlet points out, “the queen has been on holiday in Balmoral since July 24 and the letter was only sent on August 10, just one day after a bombshell civil lawsuit was filed.” The Daily Beast went on to report that “the timing of the letter being sent the day after the lawsuit landed is likely to fuel speculation that the queen is using her enormous domestic influence to protect her favorite son.”