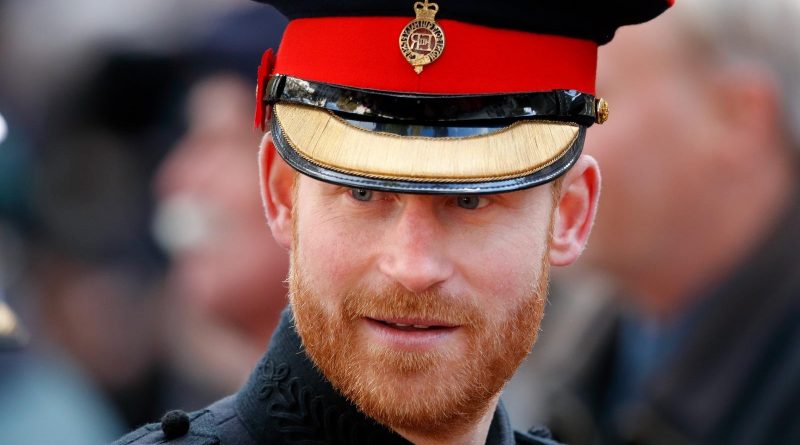 The royal family is preparing to attend Prince Philip’s funeral at St George’s Chapel at Windsor Castle on April 17, 2021. The husband of Queen Elizabeth II sadly died on Friday, April 9, 2021 at the age of 99. Buckingham Palace announced his death saying in part, “It is with deep sorrow that Her Majesty The Queen announces the death of her beloved husband.”

According to Women and Home, the Duke of Edinburgh wished not to have a state funeral prior to his death, so the ceremony will be a family-only affair. Despite the large size of the royal family, due to current COVID-19 restrictions, only 30 guests will be able to attend the funeral. The public was even asked not to visit the area to limit the spread of the coronavirus.

Despite the tension, Prince Harry made the guest list. The Duke of Sussex has returned to the United Kingdom from his new home in California to pay respects to his grandfather, whom he described in statement on his Archewell Foundation website as “authentically himself, with a seriously sharp wit, and could hold the attention of any room due to his charm.” On a more personal note, Harry added, “He was my grandpa: master of the barbecue, legend of banter, and cheeky right ’til the end.” His grandfather’s funeral will be the duke’s first ceremonial event since his departure from the royal family and his bombshell Oprah interview, which he did alongside his wife, Meghan Markle. But that won’t be the only elephant in the room…

Prince Harry was stripped of his military medals following 'Megxit'

Prince Harry may have made the guest list for Prince Philip’s small funeral despite his rift with the royal family, but that doesn’t mean everything will be exactly how it was prior to him and his wife Meghan Markle stepping down as senior working members of the royal family. The former actor won’t even be joining her husband at the funeral, as she was advised by her doctor not to travel at this stage in her pregnancy.

Perhaps the most visually noticeable difference will be what the Duke of Sussex will likely wear at the funeral, as he is expected to don a basic suit instead of the military uniform he used to wear to certain royal events. That’s because the prince has been stripped of his honorary military titles since his so-called “Megxit” from the United Kingdom. According to The Sun, those positions were taken away by the queen when he chose to step away from his royal duties and move to California with his wife.

While the duke’s brother Prince William and their father Prince Charles are expected to wear their military uniforms at the ceremony, per tradition, another family member will also likely be in a suit alongside Harry. That would be Prince Andrew, who also stepped back from public life, but for him it was seemingly less of a choice and more due to his friendship with the late alleged pedophile Jeffrey Epstein. Despite the attire, we are sure Prince Harry will simply be happy to pay respects to his beloved grandpa.