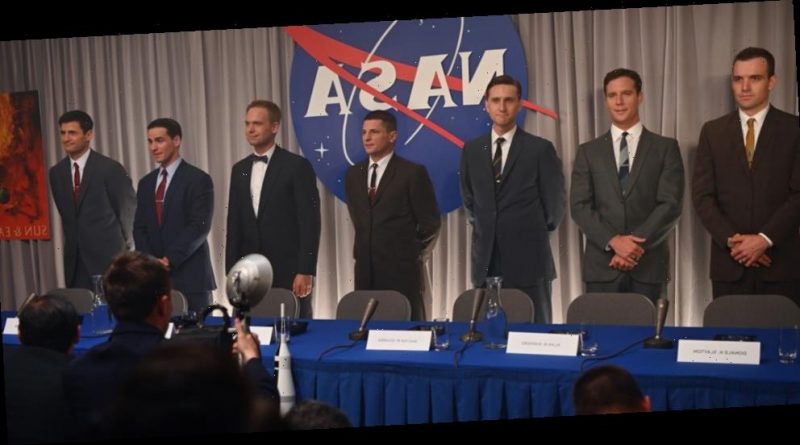 The Right Stuff didn’t have the right stuff.

The series, based on Mercury 7 astronauts, is the first scripted series to be cancelled by Disney+, according to Deadline.

The show centered on the Mercury 7 who were America’s first test pilots for the rockets headed to space.

The Right Stuff started its run on National Geographic before launching as a Disney+ original, and Deadline says that there are plans to shop the series elsewhere.

TNT and HBO Max are being considered to host the show for a second season.

Patrick, who played John Glenn in the series, recently opened up about the pressure of playing a legend.