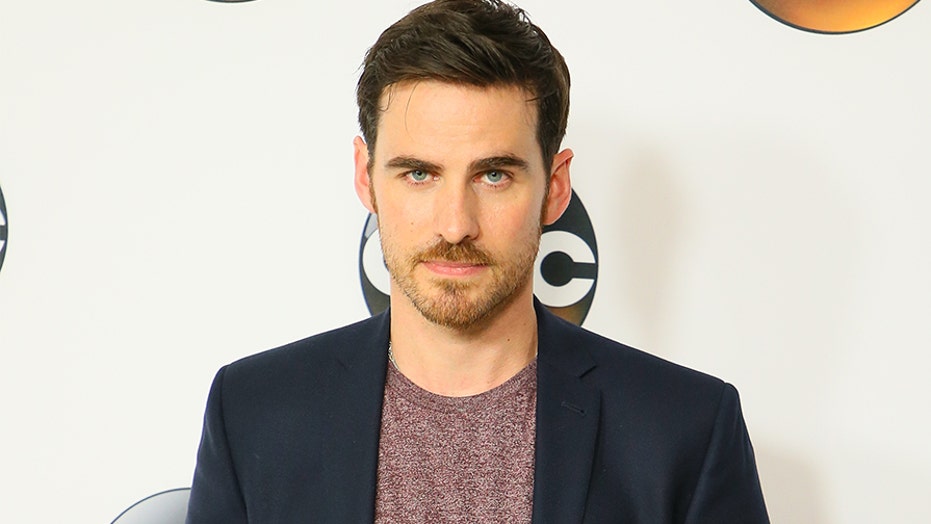 EXCLUSIVE: Colin O’Donoghue is hanging up his hook for the great beyond.

The Irish actor, who famously played Captain Killian “Hook” Jones on the TV show “Once Upon a Time,” is now taking on one of America’s first astronauts.

The 39-year-old is playing real-life space pioneer Gordon Cooper in the Disney+ series “The Right Stuff,” which is based on the best-selling book by Tom Wolfe. It chronicles The Mercury Seven and how America's first astronauts became overnight celebrities. "The Right Stuff" was previously adapted into a 1983 feature film that starred Sam Shephard, Scott Glenn, Ed Harris and Dennis Quaid, who played Cooper.

O’Donoghue spoke to Fox News about whether he misses playing Hook, what was it about Cooper — who passed away in 2004 at age 77 from heart failure — that drew him to the role, as well as whether he would head to space if given the opportunity.

Fox News: Many fans still remember you from “Once Upon a Time.” Do you miss it?
Colin O’Donoghue: I think, “Once Upon a Time” will always have such a special place in my heart. Hook became such a huge part of my life. But I'm an actor and I constantly want to try and portray different roles and sort of expand and test myself.

I think Gordon [Cooper] was great for that because he was so different from Hook. But “Once Upon a Time” was such a special show. It'll always have a place in my heart. 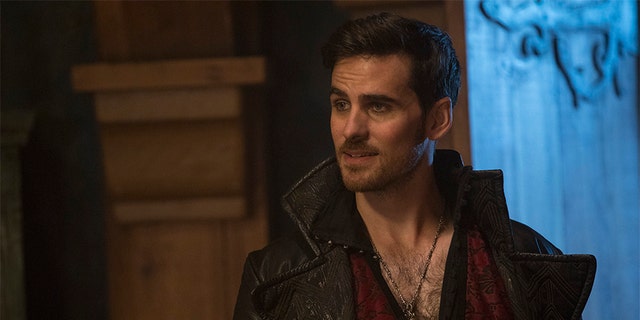 Fox News: What was it about Gordon Cooper that drew you in as an actor?
Colin O’Donoghue: I just think that he's a fascinating character. I think all seven of these guys were fascinating. The fact that they were test pilots and they were willing to sit in machines that nobody had ever flown before.

And, then are willing to sit on top of essentially what was a nuclear rocket and get shot off into space. I mean, what's not fascinating about somebody who's willing to do that when nobody knew anything about what was past the atmosphere, really.

Fox News: What surprised you about the real-life Mercury Seven while filming this series?
O’Donoghue: I was surprised that a lot of the stuff, the family kind of aspect of things and just how they dealt with becoming so famous in such a sudden way and how that affected their lives and their families. That's the most fascinating thing I found about it.

They were shot into a level of fame that nobody really had experienced before. And they, I think essentially, didn't really know how to deal with that because they were test pilots. They were regular guys, essentially. 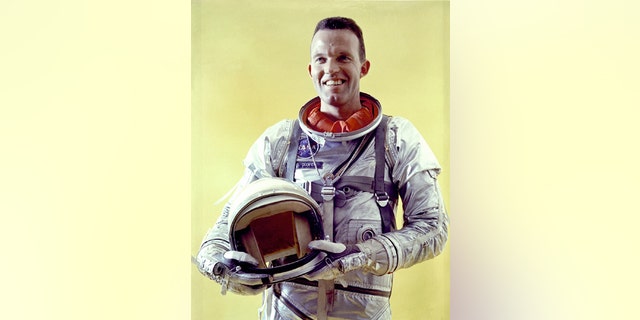 This undated NASA handout shows astronaut Gordon Cooper in a spacesuit. Cooper died on October 4, 2004, at his home in Los Angeles at the age of 77. One of the original Mercury Project astronauts, Cooper became the first man to spend 34 hours in space, as well as the first man to sleep in space.
(Photo by NASA via Getty Images)

Fox News: If you had the chance to sit down with Gordon Cooper and watch this series with him, what scene or moment would make you lean over and ask him, "Did we get this right?" And why?

O’Donoghue: We haven't shot it yet – the scenes that I would want to ask him about. But, I guess just kind of trying to figure out the dynamics between the seven guys and just to see if that was how it really was.

These guys were kind of forced together and every single one of them believed that they were the best pilot around. So, that's bound to, in some way, have some sort of impact on how they relate to each other. So I guess that would be what I'd like to find out a bit more about how they really related to each other behind the scenes.

Fox News: How do you feel about space exploration being commercialized with the help of Elon Musk and Jeff Bezos? Should untrained civilians be allowed to travel to space and would you do it?

O’Donoghue: I say, I'd do it. Yeah. Why not? I think it's great. I mean, I'm presuming that the untrained civilians are not flying the capsules. So I would think that that's probably … It's probably safe enough. 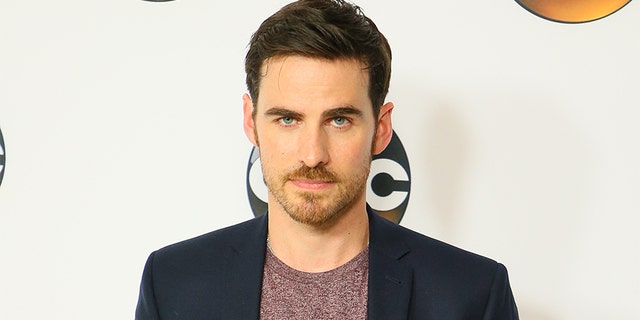 I think it's great. Look, it's the great beyond, isn't it? I think everybody would love to know what it's like to look back at earth from space. I know I certainly do.