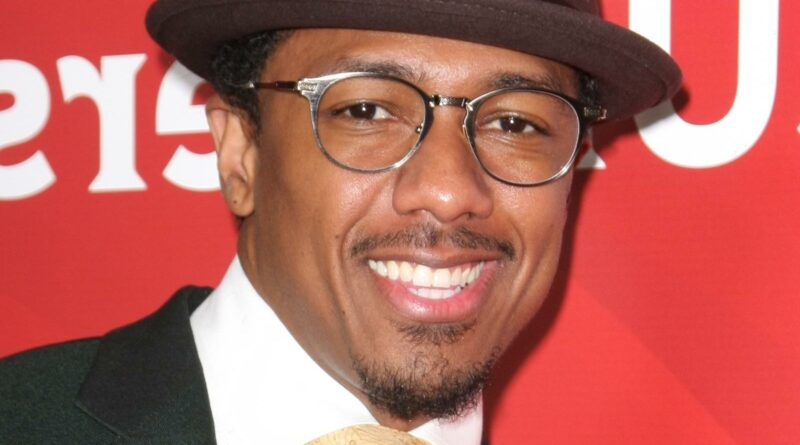 Actor and comedian Nick Cannon has had a busy few years. Not only did Cannon see the continued revival of his uber-popular rap/comedy MTV show “Wild ‘N Out,” but he also got a hosting gig on Fox’s “The Masked Singer” in 2019. As if he didn’t have enough jobs in the entertainment sphere, particularly in television, the “Drumline” star garnered a deal for his own daytime talk show titled “Nick Cannon,” which will debut in Fall 2021, according to The Hollywood Reporter.

Apart from his professional life, it’s Cannon’s personal life that’s been driving the most talk. Within the past year, from December 2020 to just last week, Cannon has welcomed three new children from two different women. He added a daughter named Powerful Queen with Brittany Bell in December 2020, and twin sons named Zillion and Zion in June 2021 with Abby De La Rose. To top off his ever-growing family, the rapper and TV host may also be adding a seventh child later this year since model and “Wild ‘N Out” actor Alyssa Scott alluded to being pregnant with Cannon’s son, Zen, on now-deleted Instagram posts, per Us Weekly.

Given that he has all these kids, what does Cannon have to say about his active love life? Read on to find out! 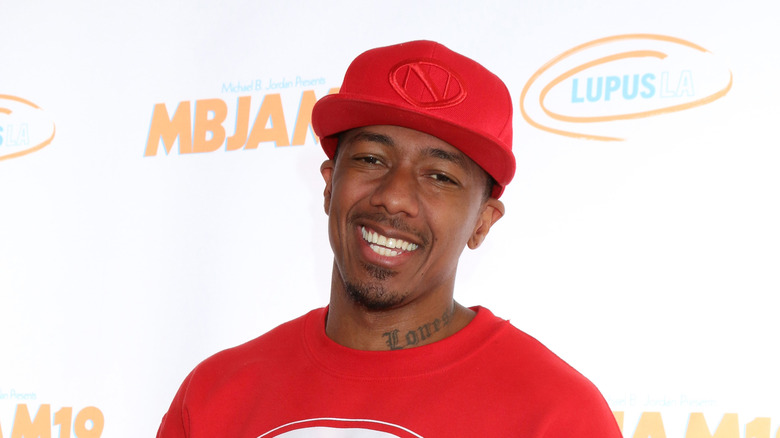 Nick Cannon loves being a father and has seemingly embraced fatherhood to quite a few kids. On top of his twins Monroe and Moroccan with pop diva Mariah Carey, Cannon shares two children, Golden and Powerful Queen, with Brittany Bell, and twin sons, Zillion and Zion, with DJ Abby De La Rosa, reported Us Weekly. He also might soon share a son, Zen, with Alyssa Scott if now-deleted Instagram posts (via Us Weekly) can be believed.

Cannon actually revealed the secret to why he has a big family and no long-term relationships. In a 2017 interview with Howard Stern, Cannon discussed his autoimmune disease, lupus, and how it’s changed his perspective on living and that includes his view on contraception. “I’m probably gonna die sooner than most people… so let’s f**k all night! So why wear condoms? I might not be here tomorrow!” he said (via the Daily Mail). This certainly explains why the actor has had so many kids in such a short period — he feels like time is short. “I feel like ‘Yo, I’m running out of time.’ Every time I think I’m doing good, then I got to go back to f***ing hospital … I don’t fear it, I welcome it! I got to a space now where [I can say] I’m probably gonna die sooner than most people. I mean, that’s what the doctor said…” It turns out that Cannon has a positive, yet kind of dark, outlook on his life.