Home » Celebrities » The Situation STILL Owes MILLIONS In Back Taxes After Prison! 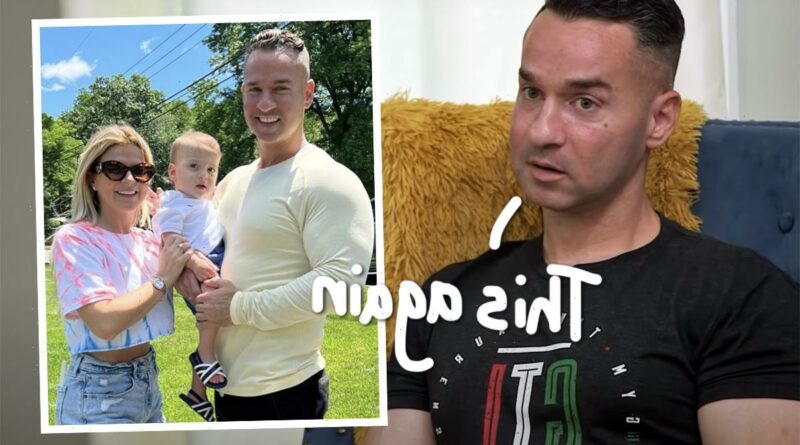 Mike “The Situation” Sorrentino has found himself in a real sticky situation!

After already spending time in jail for tax evasion, The Situation reportedly still owes the feds millions in back taxes! What the heck!?

According to a new report from The Sun out on Thursday, the Jersey Shore star still needs to pay the IRS $2.3 million! The debt was listed on documents obtained by the outlet that stated Mike was given an IRS tax lien in April for charges dating between 2010 to 2016.

According to the mag, the 39-year-old owes federal taxes for each of those years except 2014, which a New Jersey clerk also confirmed. Fortunately, it sounds like the MTV personality is planning to pay up. His publicist, Robyn Bordes, told The Sun:

“Michael Sorrentino has been working diligently to comply with his current and past tax obligations, and he will continue to do so.”

It’s interesting to note that the dad’s legal trouble goes back to 2014 when he was hit with federal tax fraud charges — the only year he doesn’t owe the IRS anything. In January 2018, he and his brother, Marc Sorrentino, pleaded guilty to filing falsified tax returns worth $9 million. The Sitch was sentenced to 8 months behind bars.

He checked into prison in January 2019 and was released that September, though he was on probation until last year. At the time of his release, he and his wife Lauren Sorrentino told Page Six:

“We are elated to finally close this chapter of our life. Thank you to our family, friends and fans for the continuous love and support during this time. It brought us so much peace and comfort. We look forward to continuing our life as husband and wife and working on baby situations!”

According to The Sun, on January 13, 2020, the Jersey Shore Family Vacation star paid off $337,693 in restitution for his tax evasion case. His probation then ended in September 2021 (after he finally completed his mandatory community service). He happily revealed on Twitter:

“Probation officer just left!! Community service completed. I’m a free man. Probation is over!! The Comeback is always greater than the Setback.”

And yet, this chapter doesn’t seem so closed yet! It’s unclear how long he has to pay off this lien or what consequences could occur if he doesn’t get the government their money in a timely fashion, but we hope he gets the issue settled ASAP! Especially since he’s already wasted the first few months of his 1-year-old son Romeo‘s life distracted by this mess! Reactions, Perezcious readers?! 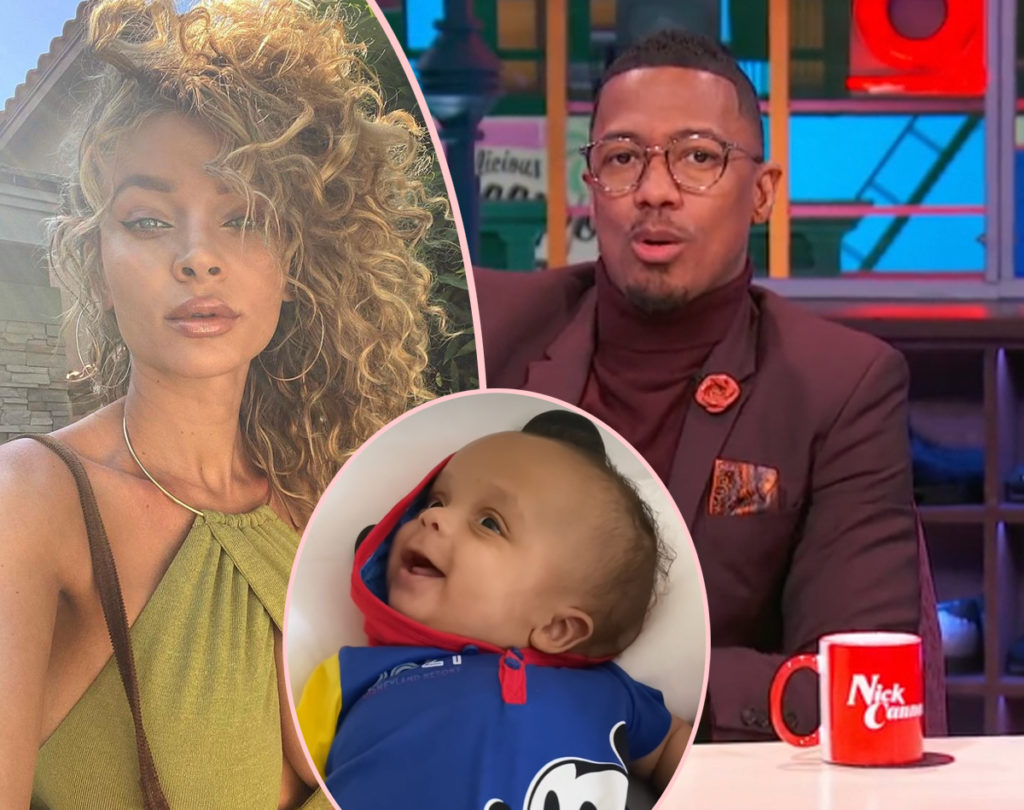 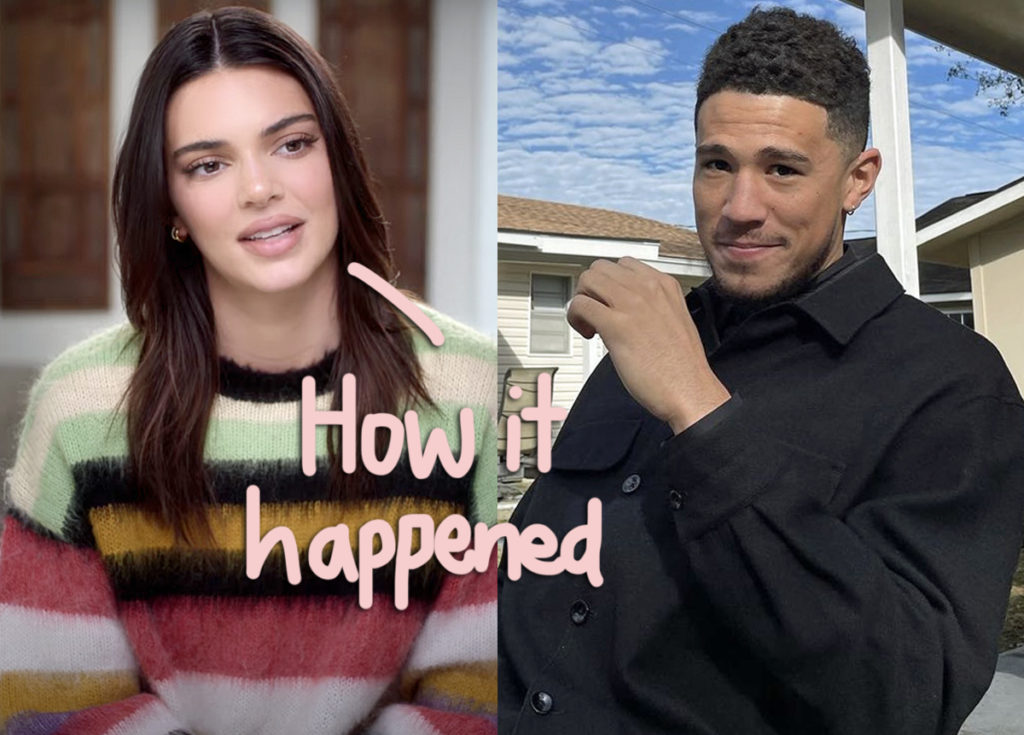 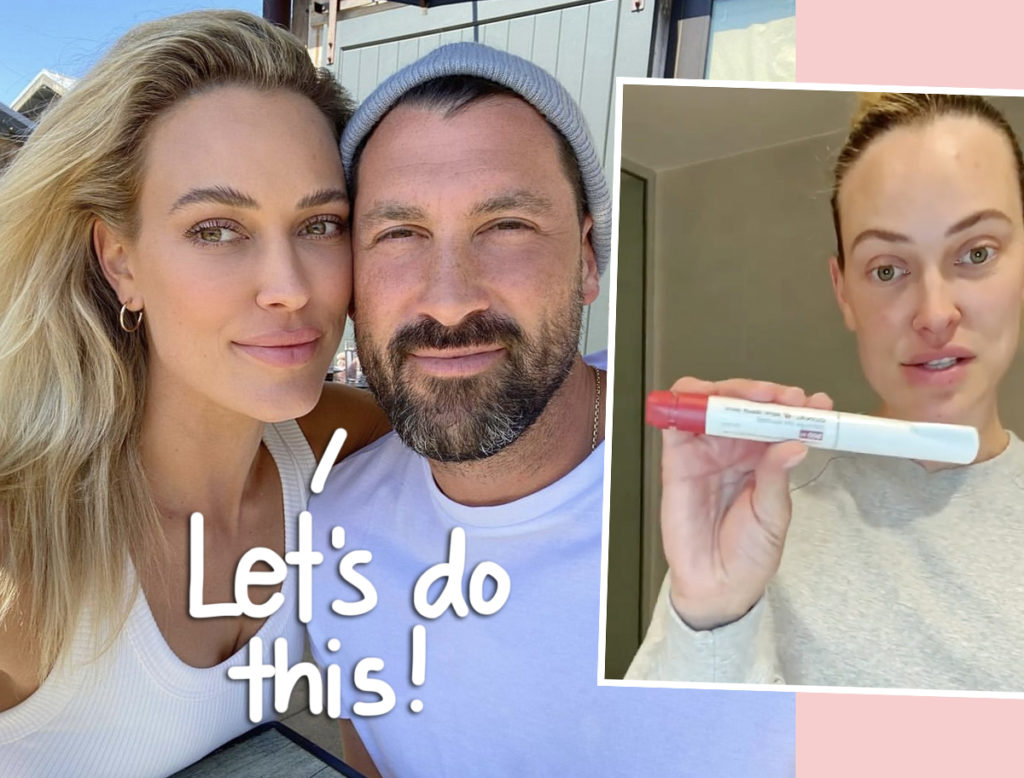 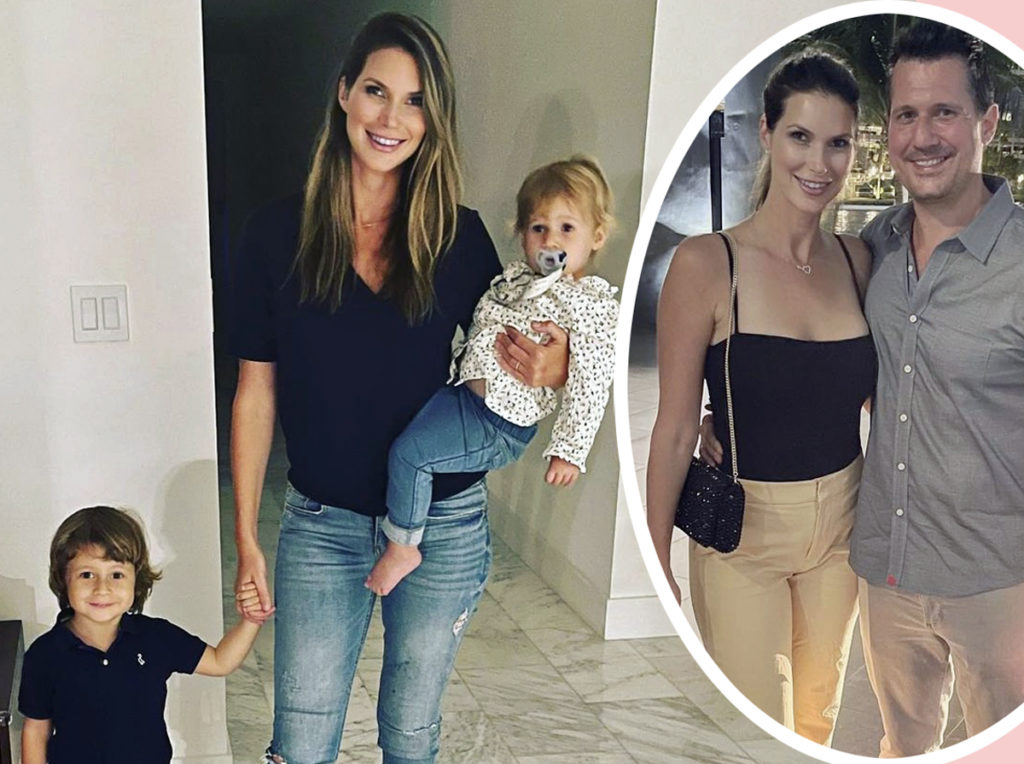