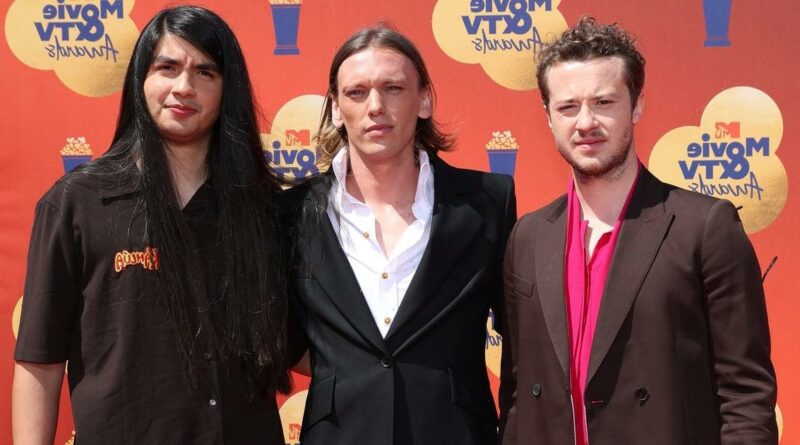 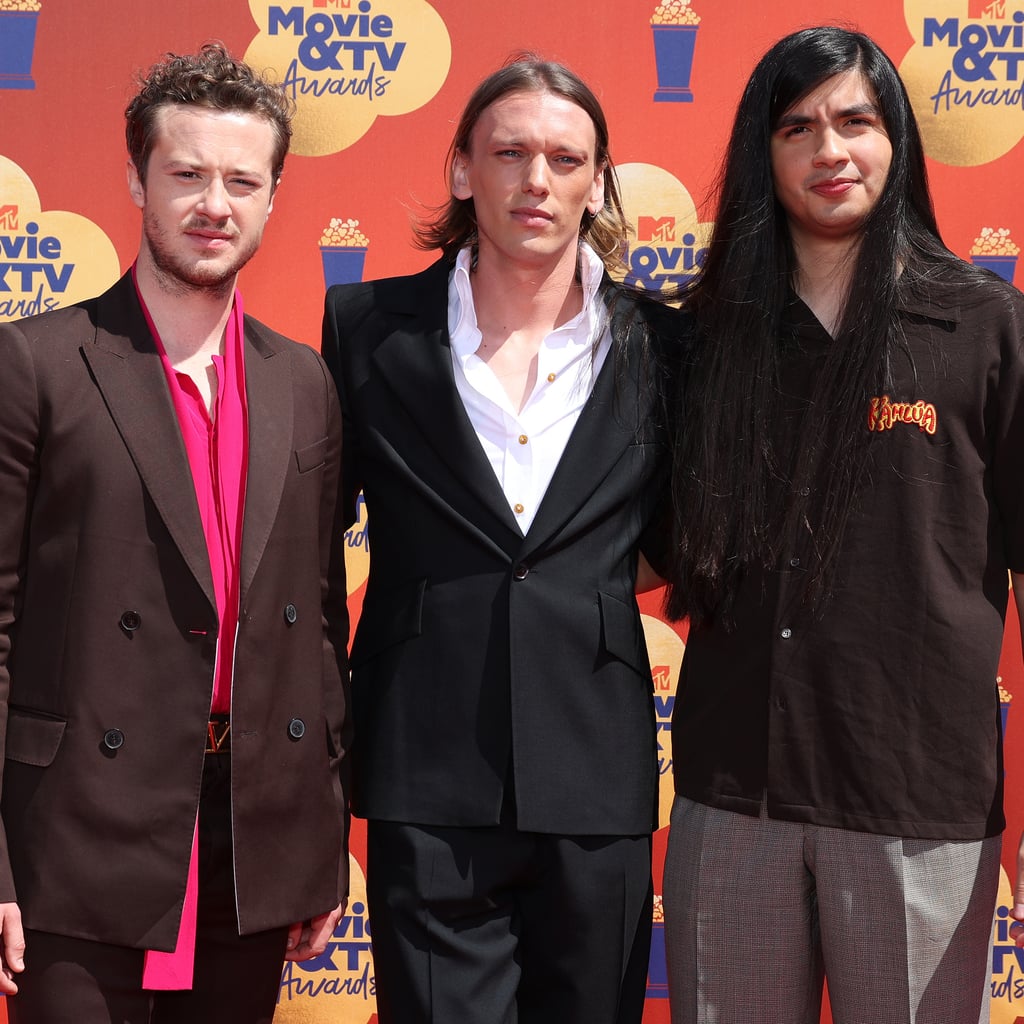 The “Stranger Things” cast had a super-cute reunion on the red carpet at the MTV Movie and TV Awards on Sunday, June 5. Joseph Quinn, who plays Eddie Munson, Jamie Campbell Bower, who plays four different characters, and Eduardo Franco, who plays Argyle, all posed together on the red carpet before the event. Quinn was almost unrecognizable without Eddie’s trademark long hair. The trio also presented the first award during the show, for best breakthrough performance.

All three actors joined the cast of “Stranger Things” for season four, which premiered May 27. The last two episodes of the season will debut on Netflix on July 1. In the season, Quinn and Franco play young men who ally with the cast of teens fans already loved, but Bower’s role is a little more complicated.

Bower opened up to Variety about how he got into the spooky mindset his role called for, using method acting techniques. He said, “I wouldn’t speak to people. I wouldn’t speak to anybody outside of the ‘Stranger Things’ world for at least four days before filming anything. I would find myself doing some pretty wild stuff. If anyone saw me walking around the streets of Atlanta at 2 o’clock in the morning talking to myself, they would understand. I was just bringing up a lot of anger.”